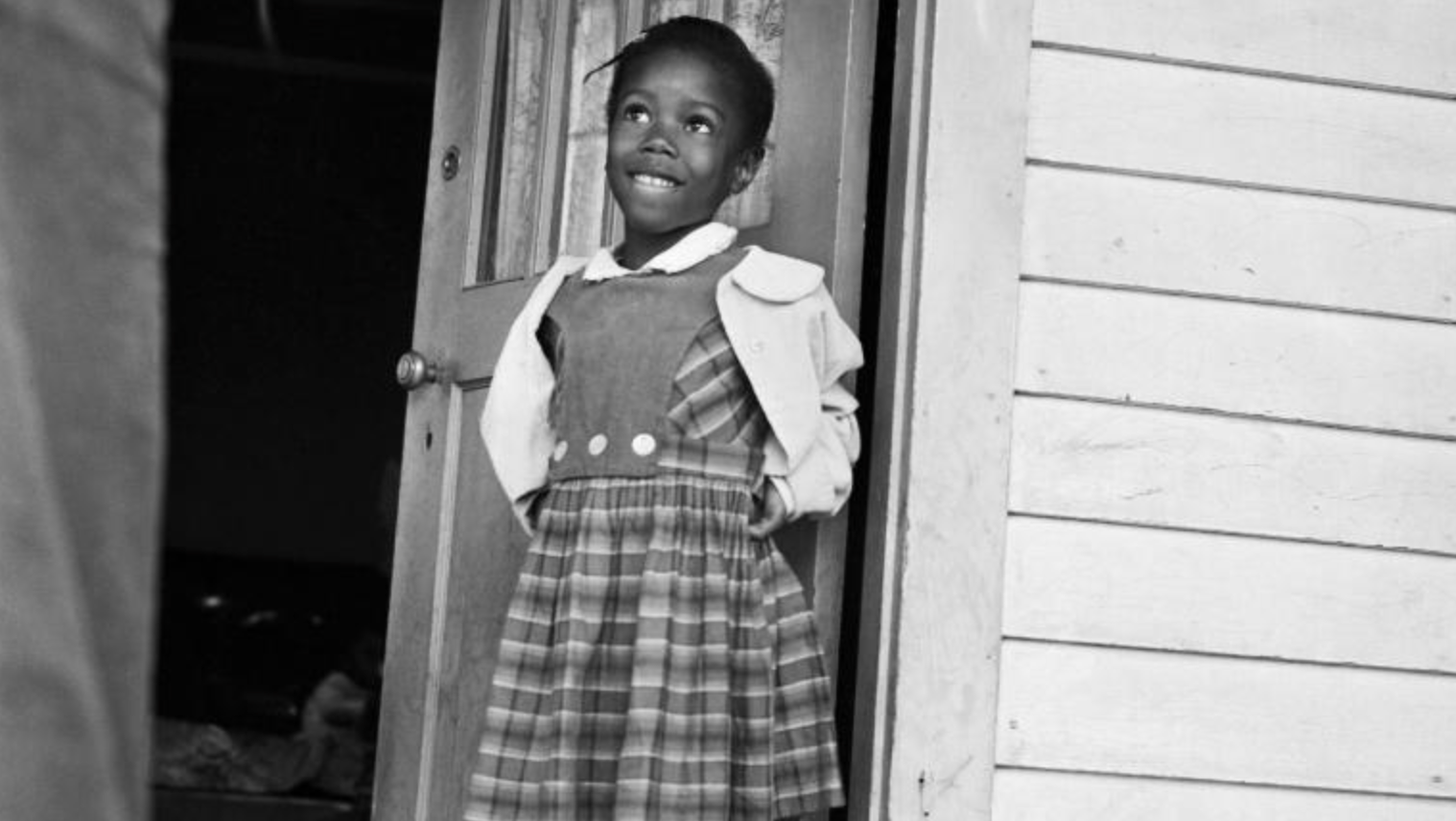 “Don’t follow the path. Go where there is no path and begin the trail. When you start a new trail equipped with courage, strength, and conviction, the only thing that can stop you is you!” – Ruby Bridges.

The civil rights movements of the 1960s are often portrayed as far removed from our current social justice conversations. However, they are closer to each other than people want to admit. Recently colorized photos of civil rights icons and hearing how young those icons still are is jarring for most. This was the case for me when I realized that Ruby Bridges, the first Black child to desegregate an all-white elementary school in Louisiana, is only 67 years old.

There is some dissonance I’ve noticed between the way our modern civil rights and social justice issues and those of the mid-1900s are presented and discussed. This is mainly because they are talked about as completely separate and unconnected. When you look at a civil rights icon like Ruby Bridges, it shows just how little time has passed since the movements of the 60s. Her status as a major player in the civil rights movement and her work for the issues of today show that just because battles were fought and won, it doesn’t mean that the war has been won.

We are all familiar with the story of Ruby Bridges’ first year of school. In 1960, Ruby integrated the all-white school, Frantz Elementary. While years before, the federal government made it official that schools be integrated. Schools in the south were still pushing back heavily, and Ruby found herself in the middle of the New Orleans school desegregation crisis.

This is mainly how we see Ruby. The pictures of her adorably dressed for school and flanked by armed guards and supportive community members escorting her into the building are burned into our national memory.

She is most commonly depicted in her 6-year-old image as if her accomplishments were frozen in the 1960s. From statues to paintings, it is always little Ruby that we see. But her life has been full of activism and action since then. While the amount of bravery she exhibited in the face of the horrors of the Jim Crow south should be praised, the accomplishments she has had since should be recognized as well.

From her education at Franz, she went on to graduate from a desegregated high school and got her first job as a travel agent. She later married and had four sons.

In the mid-90s, Ruby was reunited with her first teacher, Barbara Henry.  Henry was the only educator at the time of Ruby’s enrollment that agreed to teach her. Throughout the remainder of the 90s, they would travel together giving talks on racial equality and education. In addition to hosting talks across the country, she has also published books such as Through My Eyes, Ruby Bridges Goes To School: My True Story, and This Is Your Time. Her work has won the Carter G. Woodson Book Award.

In 1999, Ruby established The Ruby Bridges Foundation to promote tolerance and help to create change through educating community members. They also host the annual “Walk to School Day,” a day where students across the country join to continue the movement to end racism and unify their communities. Ruby was also made honorary deputy marshal in Washington DC in 2000. She holds honorary degrees from both Connecticut College and Tulane University.

It is easy to point to a historical figure and praise their work for equality with the certainty of hindsight that they were on the right side of history. People are quick to praise those who have already faced adversity and came out on top but slow to take up arms in support of contemporary activists when they are in a similar situation.

Ruby Bridges’ story is all too familiar for many to this day. For example, Franz Elementary administered tests as an obstacle to discourage young Black kids from attending, and Ruby, along with a handful of other classmates passed. Public schools with low government funding and overworked teachers are to this day trying to give their students the same level of education as private (and predominantly white) school districts. Those schools also have many hoops prospective students need to jump through under the guise of exclusivity based on merit and not race or class.

We must have the courage, strength, and conviction to continue following the path she started for us towards racial equality. The path is not over when you take the first step. Ruby Bridges’ first step was into that elementary school, but she has continued being an activist, author, speaker, and civil rights icon. Former President Barack Obama is quoted saying, “I think it’s fair to say that if it hadn’t been for [Bridges], I might not be here.”

Ruby’s story empowers us to take up space. To use our momentum and build upon it. The fight is not over after one victory. The fight for equality among the races is a lifelong battle and those who believe that the 60s levels of inequality are a thing of the past so they do not have to worry about social justice issues, are more naive than Ruby was at 6 years old.

Look out for Bridges’ latest children’s book, I Am Ruby Bridges, coming out September 6, 2022.