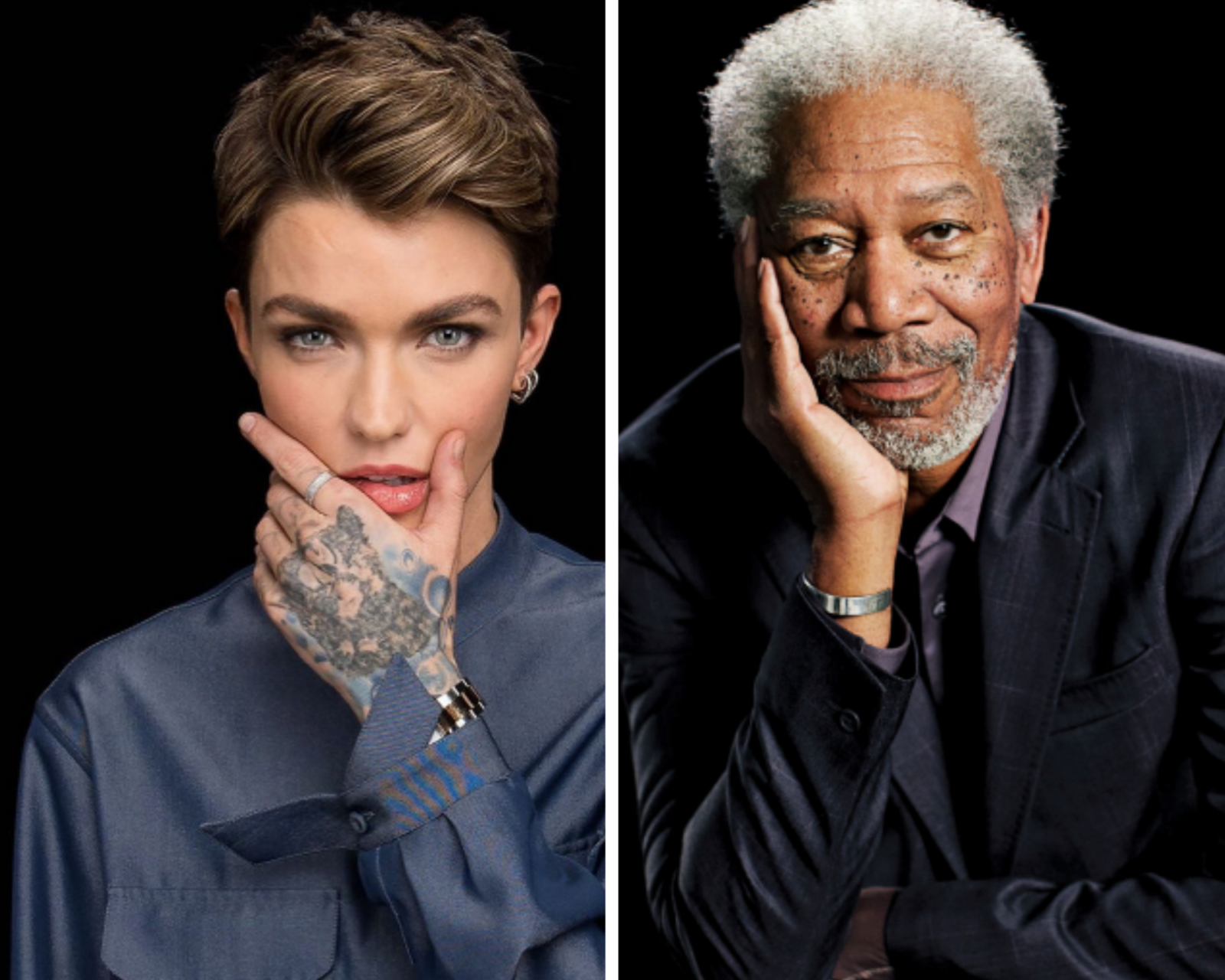 Deadline reports that Freeman plays a retired police commissioner who blackmails his caretaker (Ruby Rose) by kidnapping her daughter, forcing her into helping him double cross his team of dirty detectives in an attempt to clean up the city.

Freeman isn’t stopping here though, the Oscar winner is also appearing in Lucca Mortis alongside Peter Greenaway and The Hitman’s Wife’s Bodyguard with Ryan Reynolds and Samuel L. Jackson. His co-star Ruby Rose is working on SAS: Red Notice.

“With the state of the COVID world, we set out to make a contained thriller that could be made with the new protocols and wound up creating a non-stop action thriller with two amazing actors that are bringing our characters to life in a way we never had dreamed was possible,” Salvatore stated.

“As Indie filmmakers for the last 25 years, we thought we’ve faced every obstacle we could. But as seems to be the case…there is always a new challenge. COVID has made us rethink every aspect of our shoot. What has remained intact is a great cast, director, and crew all co-operating as a team to make this terrific film,” Ornston said.

“I have always wanted to do a tight and stylish action thriller. This is going to be a real fun ride and with performances by Morgan Freeman and Ruby Rose, the film is elevated to a higher level,” commented Gallo.