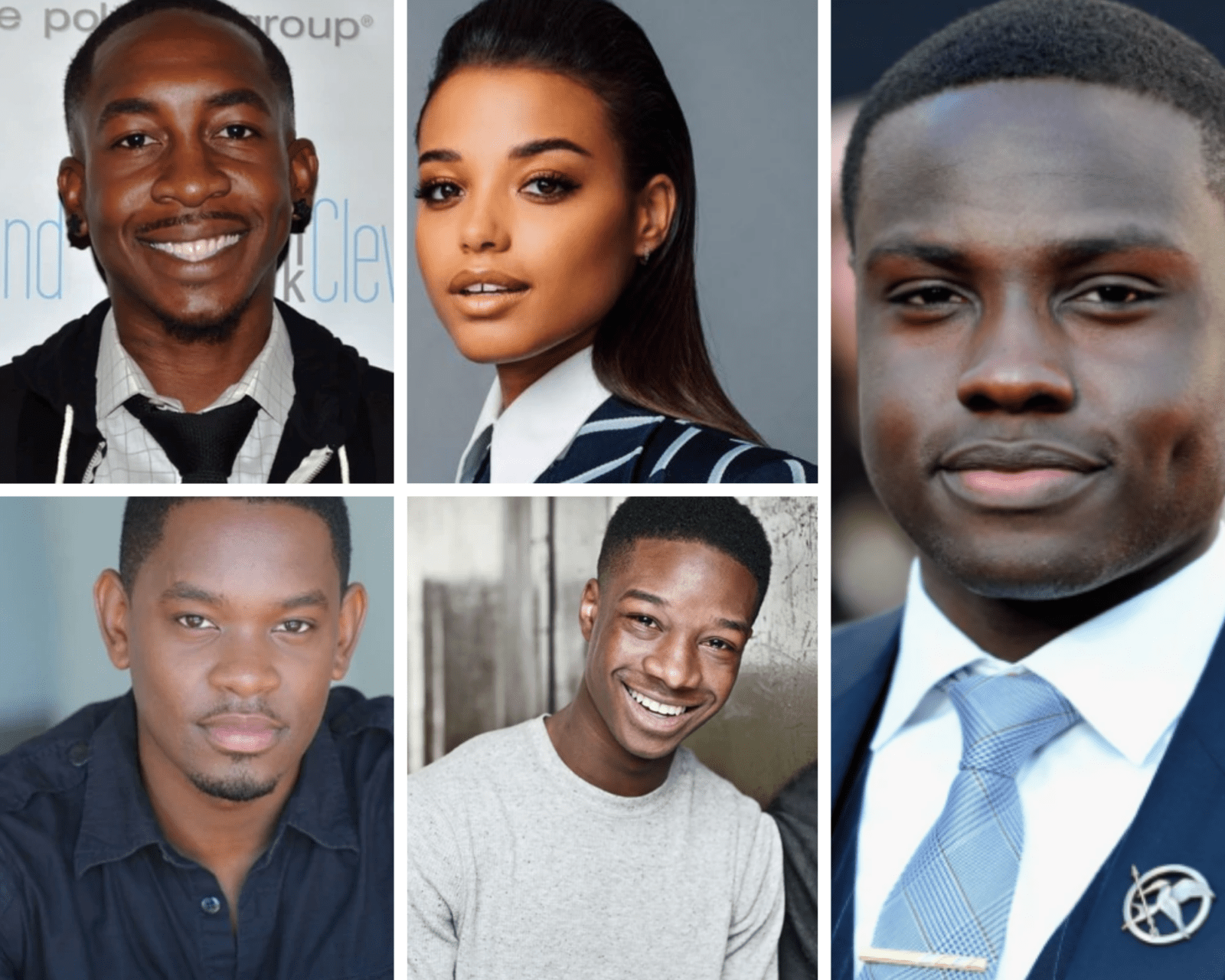 According to Deadline the mystical movie by Blumhouse and Automatik, Run Sweetheart Run, will be streamed on Amazon Prime Video. The movie written and directed by Shana Feste premiered at the 2020 Sundance Film Festival and was a film selection for SXSW.

If the original plan is followed, audiences could watch the new horror May 8th. There currently is no release date schedule yet.

Run Sweetheart Run has a diverse cast of celebrities, from Breaking Bad to The Avengers in the form of Betsy Brandt, Clark Gregg, and Pilou Asbæk just to name a few.

We can’t forget the many Black faces in this film though. Among the Black talent is Ella Balinska (Charlie’s Angels), Lamar Johnson (Dark Phoenix), Dayo Okeniyi (The Hunger Games), Aml Amee (The Maze Runner), and Amechi Okocha (Unwanted).

Amazon has high hopes for the film’s performance: “We are excited to continue our partnership with Blumhouse and Automatik. We can’t wait to bring this thriller to our global Prime Video customers,” said Matt Newman, Co-Head of Movies at Amazon Studios.

Although fictional, the story is based on the personal experience of Feste “I wrote and directed a film that is based on a very personal story for me and I’m thrilled that a global audience will have the chance to see it soon on Amazon Prime,” said Feste.