Following an Emmy® Award-winning ninth season of RuPaul’s Drag Race, Mama Ru is back with season three of RuPaul’s Drag Race All Stars, featuring some of the most sickening queens to ever take the Drag Race runway. RuPaul revealed the nine returning queens during an hour-long televised pre-season episode, which also included a special interview with the iconic Chaka Khan. Michelle Visage, Carson Kressley and Ross Mathews will return to the judging panel alongside RuPaul for a season tucked to the edges with more tea, more shade, and more twist-filled challenges than ever before. The highly anticipated new season will kick off this winter on VH1.

“For All Stars season three, the expectations are high, and these mighty queens do NOT disappoint,” said executive producer and host RuPaul. “These girls are talented, hungry, and ready to do whatever it takes to earn their place in the Drag Race Hall of Fame.”

The nine Queens who will sissy that walk for their chance at redemption and the title of “America’s Next Drag Superstar” include: 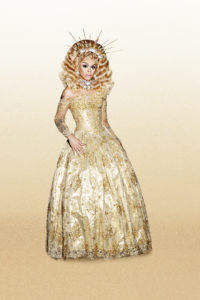 Your edges are officially snatched! Fresh off season nine, the banji bitch of Brooklyn is back to pick up where she left off. Princess Disastah may have erupted from a volcano sis, but Aja’s refined and ready to show that she’s a force to be reckoned with. The true gagarini will be when Aja hits the runway, leaving everyone gooped and gagged in her wake sis. In a sea of Linda Evangelista’s, there’s only one Aja. 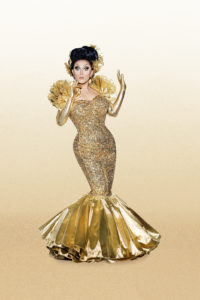 HI EVERYBODY! IT’S ME, BENDELACREME! Season six’s Miss Congeniality is ready for another shot at the crown, but she’s still Ms. Crème if you’re nasty. This campy queen is ready to reach new levels of supremacy and dominate her competition. Dela’s terminally delightful demeanor and sickening talent will be her greatest strengths, as she navigates the treacherous waters of All-Stars season three. 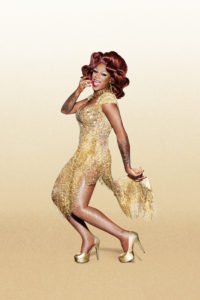 Laissez les bon temps rouler! The Creole queen from season eight is back and ready to let the good times roll. Chi Chi has hung up the ‘cheap queen’ moniker and is ready to embrace the finer things in life like expensive jewels, and maybe even the coveted crown. This southern bayou princess is ready to perform and burn up the stage once again. She doesn’t get ready, she stays ready. 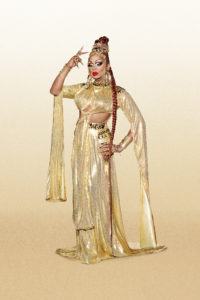 Well, hello! The dancing diva of Texas is back and ready to slay. The struggle may have been real in season seven, but Kennedy has crystalized and emerged from the embers stronger than ever. Her background in pageants has proven that her exquisite polish and attention to detail is undeniable, and she’s ready to show it off again one jump split at a time. Newark. LaGuardia. Kennedy. 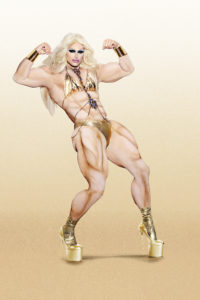 She does a body good, girl! It’s milkin’ time and the dairy queen of season six is back and better than ever. Known for her groundbreaking runways, Milk did ‘weird’ before it was chic. She’s bringing back the jaw-dropping looks and is ready for some amazing fashion moments. This time around Milk will not only outshine her competitors, she’ll whiz past them doing a triple axel jump… wearing a beard. And pregnant. 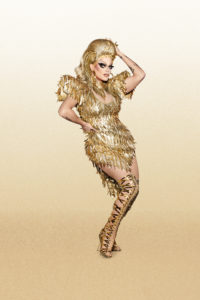 Morgan McMichaellllllls, bitch! Since this Queen of Los Angeles drag stomped into the workroom back in season two, Morgan’s been ready to once again return and compete for the crown. Morgan’s fierce attitude and lip sync abilities are only some of the many tools she has to help propel herself into the Drag Race Hall of Fame – right next to her drag mother: All-Stars season one winner, Chad Michaels. In this competition, the Scottish Scandal is out for blood. 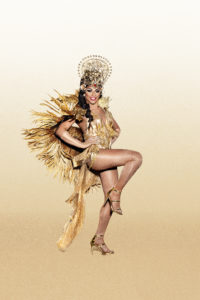 Halleloo! The original comeback queen of season two and three is jumping out of boxes and werqing her way down the runway once again – because she is what!? Sickening! This time, the Nancy Drew of Drag has her sights set on one thing and one thing only: the crown. If anyone knows how to attack with strategy, it’s this pint-sized princess of Paris, Texas, and she is taking no prisoners. 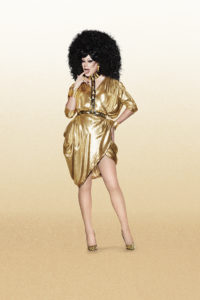 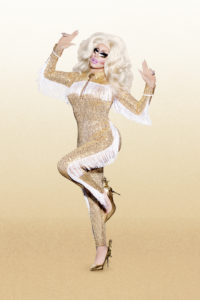 This isn’t Maury Povich?! Oh, honey, season seven was just the beginning for Trixie, who is no doubt still painting for the check-cashing place down the street. Just like Barbie, Trixie relocated from Wisconsin to southern California, her dreams still unfolding as she competes again for the crown. No doubt her biting sense of humor will serve this comedy queen well as she dukes it out with the best of the best. Honey!

The show is set to return this winter, so you know BGN and MEGASheen will be back to live-tweet all the drama with #DragYall! Were you able to guess some of the returning queens? Are there queens that you feel are more deserving to be on #AllStars3! Let’s discuss!