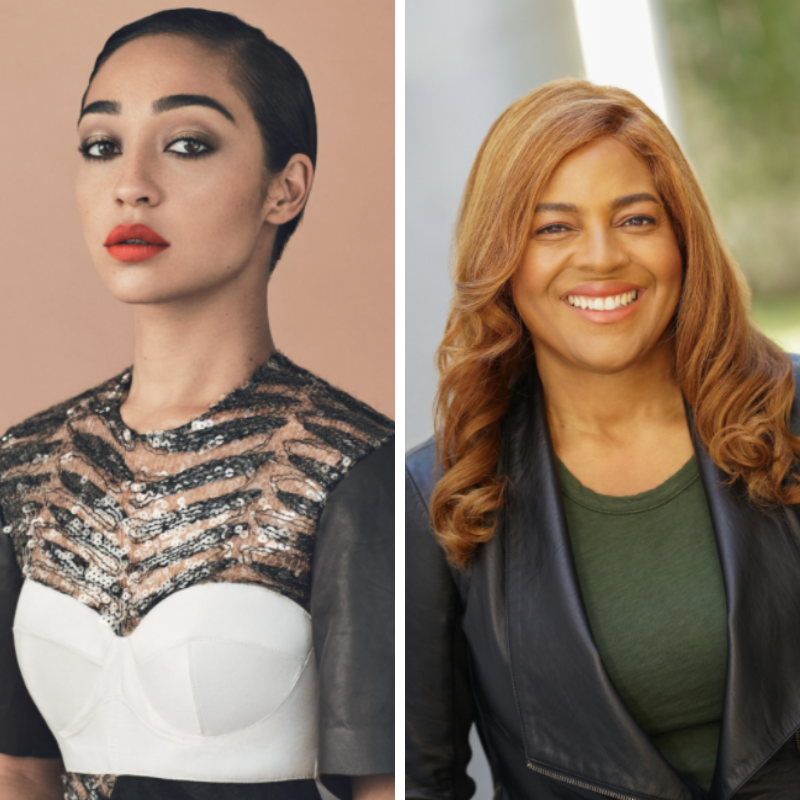 After starring in the Sundance breakout film Passing this year, Ruth Negga is now slated to star as the illustrious Josephine Baker in a new series from TV showrunner Dee Harris-Lawrence.

Written by Harris-Lawrence and to be directed by Shelton, Josephine is a raw and unflinching look at the force of nature that was Josephine Baker, the biggest Black female artist of her time. From international superstar and decorated WW2 spy, to Civil Rights activist and flawed mother, Josephine delves into the raw talent, sexual fluidity, struggles, and bold life of an icon.

Negga, Harris-Lawrence and Shelton executive produce with The Springhill Company.

Season 2 of ‘David Makes Man’ Is Ready For Its Return