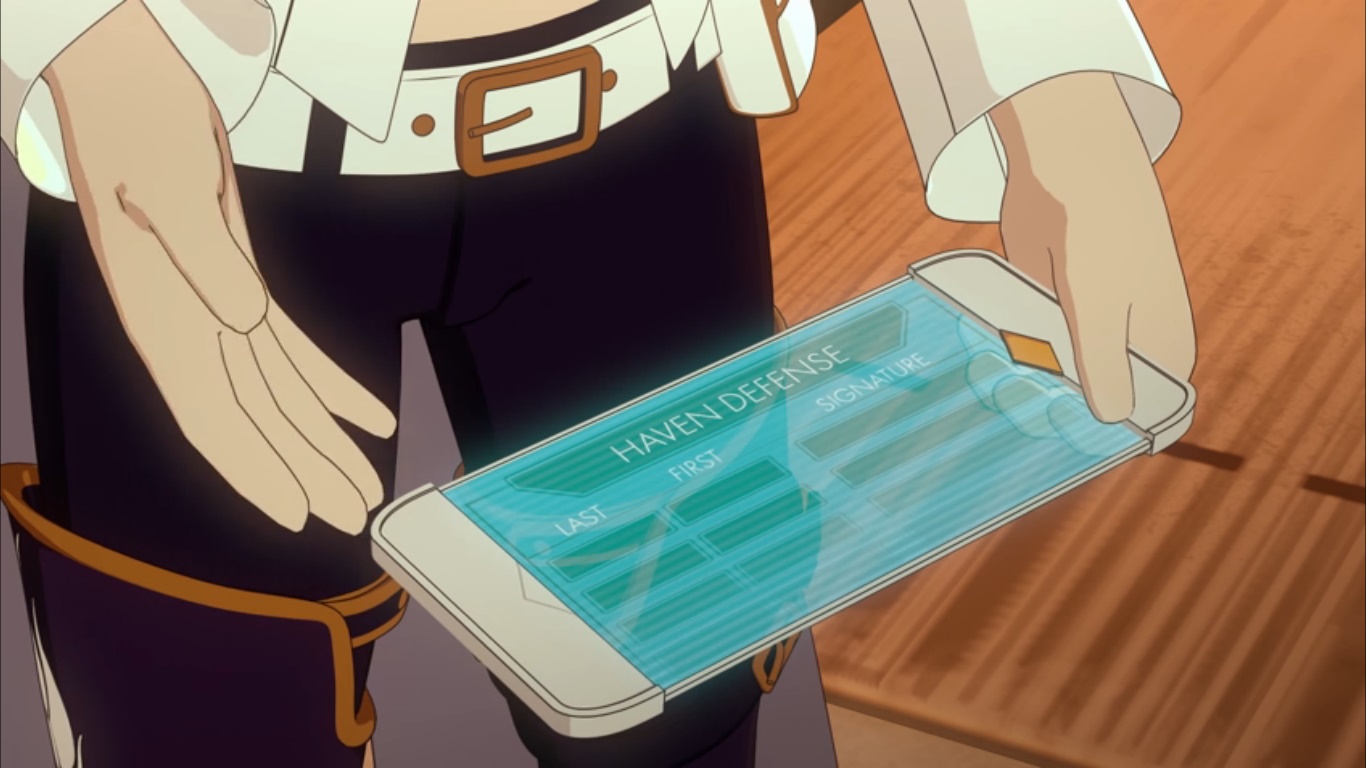 Blake, with the help of Son, continues to look for support for the mission to protect Haven. Ruby eases Oscar’s anxiety about going to battle. Lastly, the Belladonna family is in danger.

Blake and Son work hard to get signatures of people willing to volunteer to protect Haven. But, duh, it’s not an easy task to ask people to risk their lives. Blake explains to Son that the Faunus who moved to Menagerie fled from a life of violence and fighting to find peace, so it makes sense they don’t want to be bothered. But for some reason, they don’t realize if Haven falls and The White Fang wins, all people will suffer, including the Faunus. Which leads Son to ask about Blake and her past “work” relationship with Adam. Of course, she thought Adam was a good guy at first but the longer she knew him, she saw that he was something else. Now she’s concerned about Ilia because she knows Ilia is not the same as Adam. When Ilia sees the true Adam, and decides she doesn’t want to walk that path, there’s no telling how he will react. But Blake is determined to save Ilia no matter how much Ilia pushes her away. 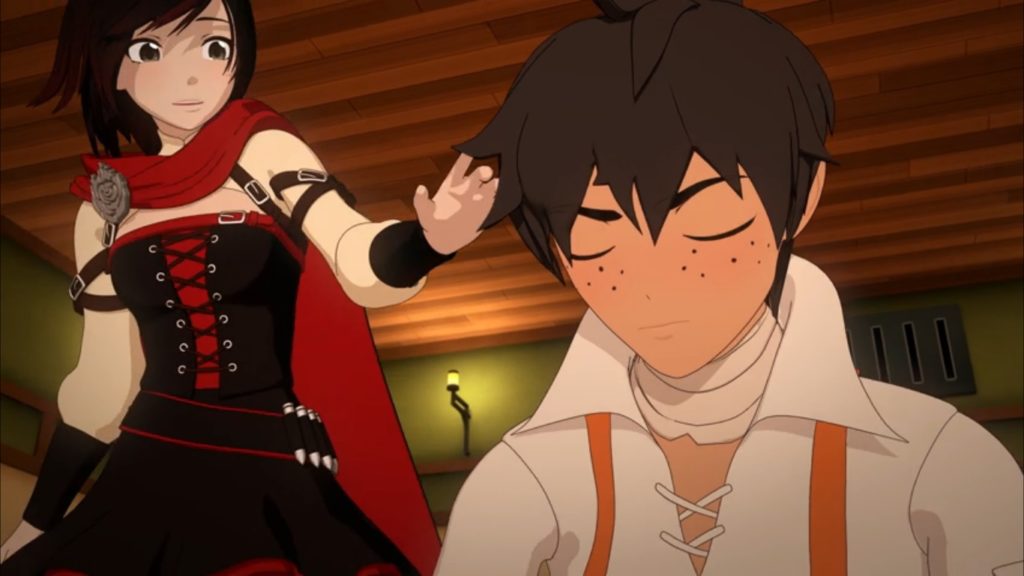 Oscar is training as hard as he can to catch up with the others. But it hits him that he can really die. On top of that, he didn’t ask for any of this. Ruby opens up to him and shares her story on how her friends, Pyrrha and Penny, were killed at the fall of Beacon. She’s fighting to prevent Salem from doing further destruction. Also, in the spirit of her friends, they would’ve continued fighting if she was the one who died instead. So, she’ll continue to fight. Ruby encourages Oscar by letting him know he’s stronger than he thinks for even trying to become stronger.

ILIA AND HER ASSIGNMENT 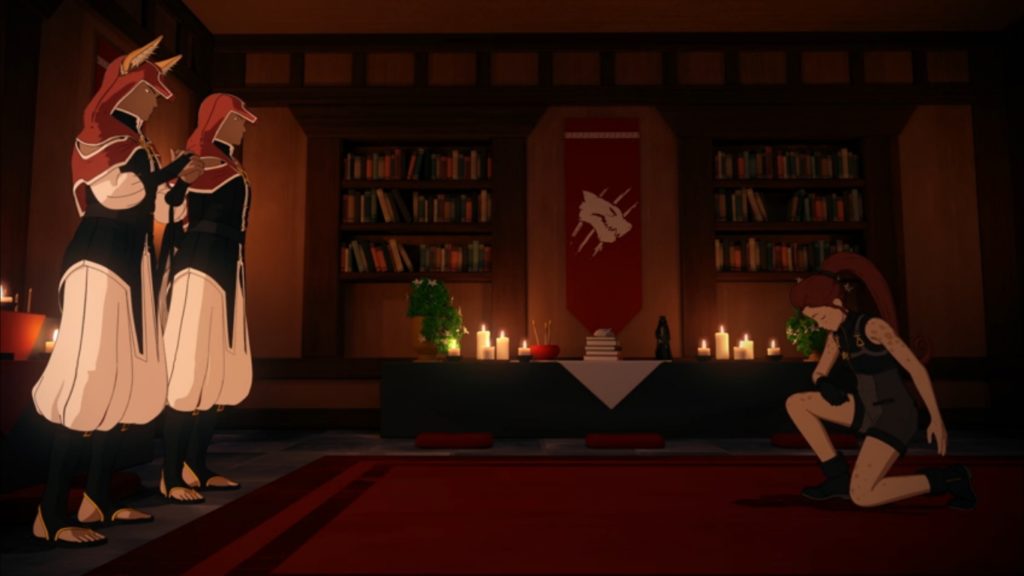 Adam instructs the White Fang on their next steps. The Albain brothers of the White Fangs calls in Ilia to give her her assignment. Because of her former friendship with Blake, her responsibility is to capture Blake and bring her to Adam alive, so that she’s not around to protect her family. The White Fang want Menagerie left without a leader until their plan is complete. Little does Ilia know, this means they will have the Belladonnas (Blake’s family) murdered.

Will Ilia go along with this plan and betray her friend?

Hmm. I have a feeling Ilia is going to find out Adam’s true plan to slaughter the Belladonnas and turn on the White Fang. Then she’ll join Blake to protect Haven. But let’s see.