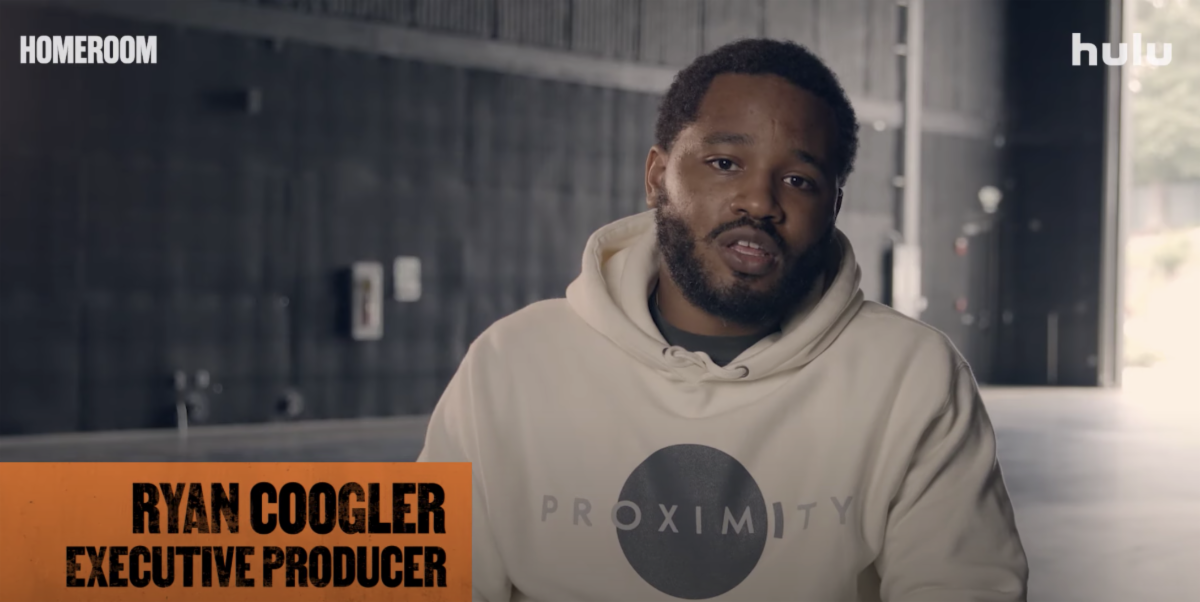 Homeroom is Nicks’ final chapter in a trilogy of films – The Waiting Room (2012) and The Force (2017) – examining the relationship between health care, criminal justice, and education in Oakland over the past decade. All three documentaries will be available to stream on Hulu starting August 12.

A Sundance Official Selection, Homeroom follows Oakland High School’s class of 2020 as they confront an unprecedented year. Anxiety over test scores and college applications gives way to uncertainty springing from a rapidly developing pandemic. Efforts to eliminate the school district’s police force unfold against the backdrop of growing nationwide demands for systemic change.

Peter Nicks Showcases the Life of the Average Student in ‘Homeroom’