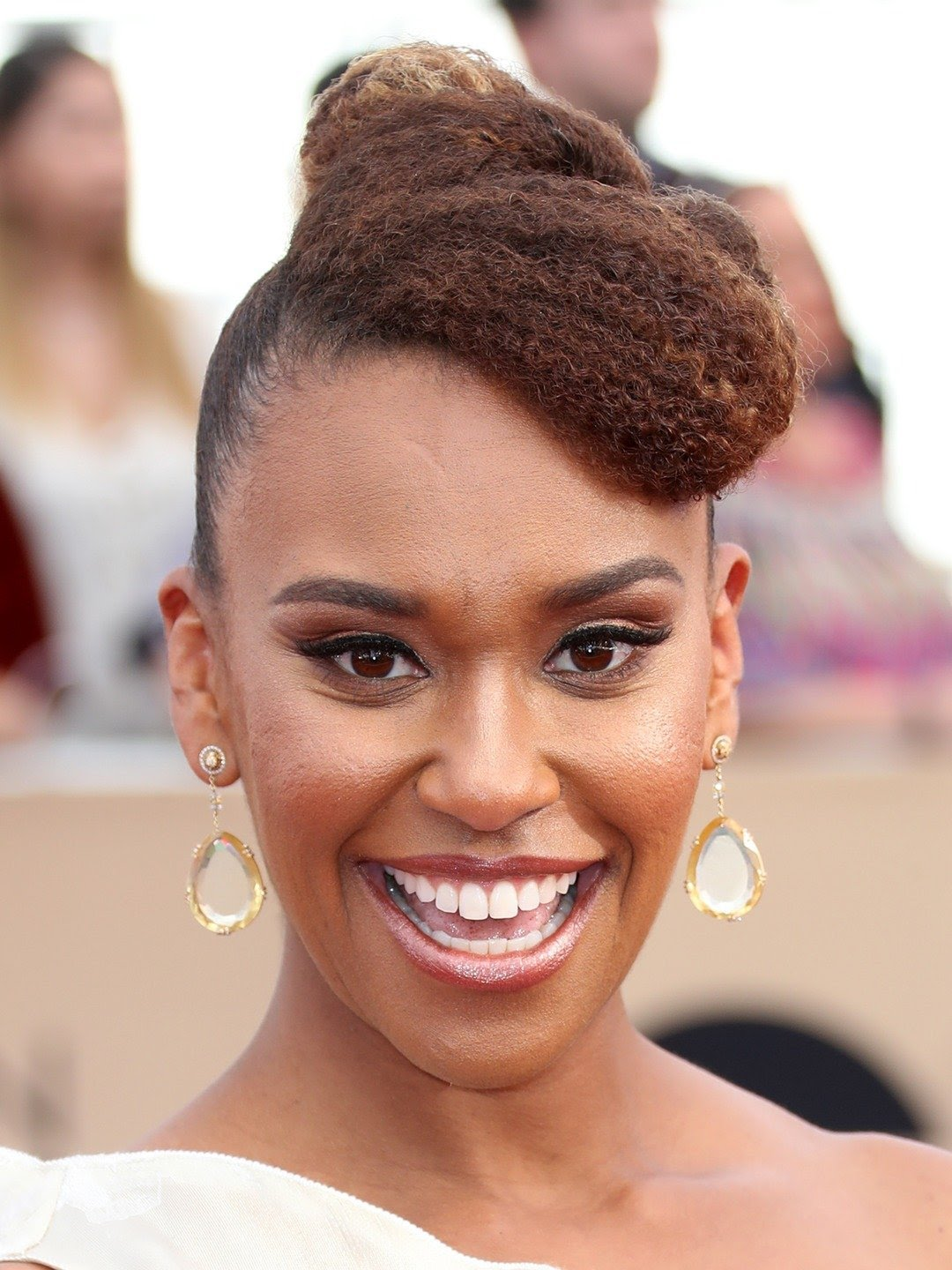 The series co-stars Morena Baccarin as Elena Federova, an international arms dealer who has just been captured. Elena is always two steps ahead of everyone. The only person who can go toe-to-toe with her is Bathé’s character FBI Agent Val Turner. Val is smart and plays everything by the book. Viewers will quickly realize that these two have more going on than meets the eye. Seeing two women at the forefront of a show where we usually see men is hopeful and refreshing.

BGN had the opportunity to speak with Bathé via Zoom to discuss her new role, what we can expect from her character, and how she manages the pressures of Hollywood.

The Endgame is action-packed and such an exciting show. You play Agent Val Turner. Can you tell us more about this character and how you prepared to play her?

We have a fantastic woman on our show who is our FBI consultant, and she’s incredible. So, just very specifically, I worked with her, we spoke on the phone, we still speak on the phone, and she’s on set. She went with me when I did my weapons training and was there to help me out. So, those are much more tactical or tactile things that I did. Again, the situation that we find ourselves in is incredibly heightened. So, there’s only so much that she can help with, because it’s an impossible situation that we find ourselves in. It’s not based on anything real that she’s found herself doing in her career. Between her and working with the weapons, those are two things that pop out.

Right now, the writers haven’t necessarily developed Val in any way. Because what is needed right now is Val, the FBI agent, to show up and solve. When people watch the show, it’s moments very much happening in real time. So, we’re not dropping in on Val after a traumatic event or during a traumatic event. We’re dropping in on her at a very heightened time in her life, in a short amount of time in her life. She has a job to do. She has to continue to focus on the job because lives are in danger. It’s a little bit like Jack Bauer, in a sense.

There are two women at the forefront of this show — Agent Val Turner and Elena “The Queen.” Even being on opposite sides, would you agree they both have something to prove, while actually having a lot in common?

It’s interesting that you say that. Justin Lin who directed our pilot said something really interesting to me: “I see this as an example of the American Olympic and athletic system versus the Russian Olympic and athletic system.” Where Russia basically scours the countryside and the cities of their country, if they see a three-year-old do a flip they get picked. Whereas in the United States, we have a much more American idea of things. The movie Rocky is a classic example. He’s down and out, he doesn’t have much, he’s got a little grit. We as Americans feel like it’s our grit and our gravy, and that we do have something to prove. The American way of doing things is that we have to prove ourselves. The Eastern European way of doing things is that they don’t have anything to prove because they’ve been doing it all their lives. But Agent Val does have something to prove.

There are so many pressures in Hollywood, particularly for Black creatives. How do you keep yourself mindful and grounded?

To continue my Rocky metaphor, when I got this job, the recurring phrase was “You’ve worked so hard!” By the hundredth time, I’m like, “What have I been presenting to the world?” Yes, I’ve worked hard and I am proud of my hard work. I’ve been knocked down a lot. I think what helps me stay grounded is almost the reverse. I’ve never been handed anything. I’ve never been given anything. I’ve never looked the way you’re supposed to look in Hollywood. I’ve never been in the right place at the right time in Hollywood. I’ve never impressed the right people when I’ve gotten in front of them — they’ve been completely and totally unimpressed. What keeps me grounded is that there is nothing that’s ever inflated my ego. I’m grateful to God that all of my experiences haven’t made me bitter because it can also go the other way. I feel like I’ve had so many moments that have grounded me in deep wells of compassion for myself and other people.