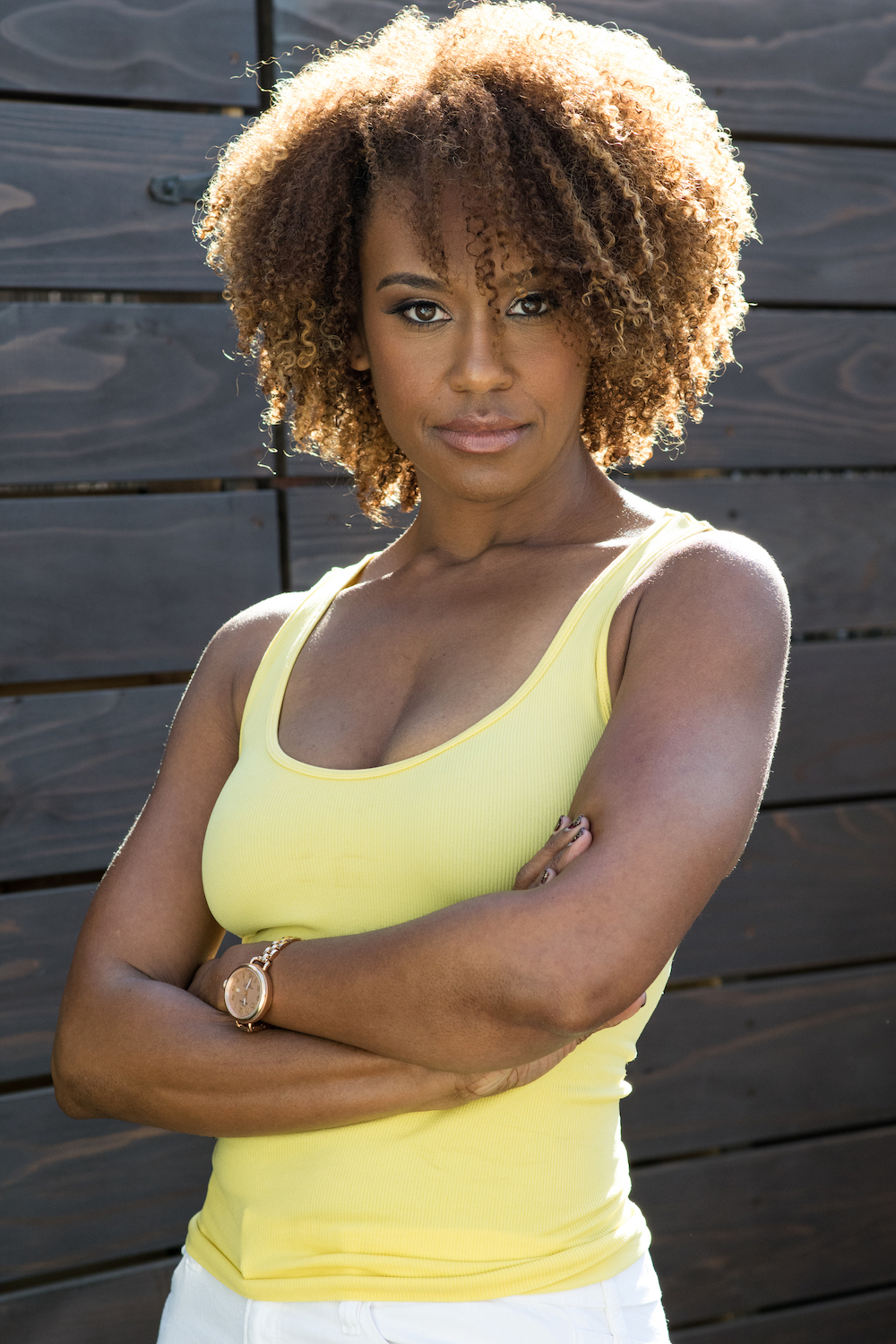 Starring Ryan Michelle Bathe as Ari, Jill Scott as Hazel and Michelle Buteau as Bree, this reinvented episodic version based on the motion picture comedy of the same name includes several guest stars such as Method Man, Giuliana Rancic, and Nene Leakes.

The summary for the series is as follows: After neglecting their friendship, best friends Ari, Hazel, and Bree reunite to help each other through rough patches in their lives. Together, they navigate music superstar Hazel’s tabloid-ridden divorce, campaign manager Ari’s unsatisfying marriage to her political candidate husband, and orthopedic surgeon Bree’s cheating husband. Tired of always being the ones to make sacrifices in their lives, Ari, Hazel, and Bree vow to prioritize their friendship and have more fun. Along the way, the women learn that as long as they have each other, there’s nothing they can’t do.

BGN had the pleasure of speaking with Ryan Michelle Bathe, who plays Ari Montgomery, the ambitious attorney who gave up her practice to start working on her husband’s upcoming political campaign — which leads to some unexpected complications. Ryan Michelle shares more about who Ari is, her upcoming film with Tessa Thompson, and her hubby Sterling K. Brown looking to her for advice when reading scripts.

For our readers, tell us briefly about your character Ari Montgomery.

Ari Montgomery is an ex-lawyer. She just gave up a very lucrative and high-powered career to help her husband pursue his dream of holding office. He wants to be a politician. Ari has to be the one to sacrifice because she has run his campaign. She’s a very accomplished but also very loyal to a fault.

You, Michelle, and Jill looked like you had a great time. Did you spend a lot of time with each off set to build your chemistry?

You know, I’m gonna be honest with you. And I don’t mean this in a good way. Our chemistry was pretty instant. I think it was because they’re really generous actresses. And people are. From from off the bat, Michelle and Jill just opened themselves up to me. And that made us click.

It’s a blessing. Not everybody knows how to do that. They may not feel safe or don’t feel secure in who they are, so that they can be that open with other people. Those women just put me into their heart. Just like you said, it was a blessing. I don’t know how I got so lucky.

Aside from the beautiful Black cast, what makes this version of First Wives Club different from the motion picture comedy we’ve all come to love?

One is film and one is TV. And they both unfold very differently. Although, I will say
each episode will feel like a little movie. But our show is definitely an homage. I don’t think that we take it paint by numbers. We take the general ingredients, and then we mix it up and make it into a whole new thing. The theme is about sisterhood. They don’t give us a lot of movies about women, sisterhood, empowerment, and all of that. So there aren’t that many movies to draw from. I think that it’s very easy to pay homage to something that was so important and so iconic, without trying to recreate the wheel.

I love the political arc that Ari is involved in, which begins to complicate things with her relationship with Hazel. Will we expect to see more friction between these two?

We will, but not in the way that you expect. And that’s all I’ll tease about that. I definitely think that Ari and Hazel are the two very strong ingredients, and Bree when it comes to the three of them is much nicer to her friends than to other people. I think that Hazel and Ari are the two that kind of butt heads a little bit.

There is a very important election that’s coming up soon. Did you look to the current news cycle to get a sense of how to prep for this role as a campaign manager?

He’s running for state senator, which is a slightly different beast than leading into the national political arena. But we do have a cameo from Mark Lamont Hill. And fortunately for me, I have my fair share MSNBC, CNN, and Politico. I was pretty well versed in their world before I was cast.

Your husband, of course, is the incredibly talented Sterling K. Brown. Do the two of you ever give each other tips and read over each other’s scripts when taking on a new project?

He definitely asks for my advice and vice versa for sure when it comes to new things that come along our path. As far as the business aspect of it, we’ll discuss things that happened with the first AD [assistant director] and how do I handle that? Or this happened with the costume designer and what’s the best way to get fit? He has all this experience being on [This Is Us]. He calls me Bird: “Bird, I got this project and it’s Black female-centric and I just want to know it hits the right spot, can you read it?” So definitely we read each other’s scripts.

What other projects are you working on that we should look out for?

I’m super duper excited about this film I did over the summer called Sylvie. It’s a period piece which I have a particular soft spot for. Tessa Thompson is the main character, and it’s kind of this love story. This couple is madly in love and perfect for each other, and it’s a years-long movie about whether or not they do or they don’t. And if are they going to stay together. The backdrop is the popularity of the jazz movement in ’50s–’60s Harlem. It’s a precious movie and I’m excited about it.