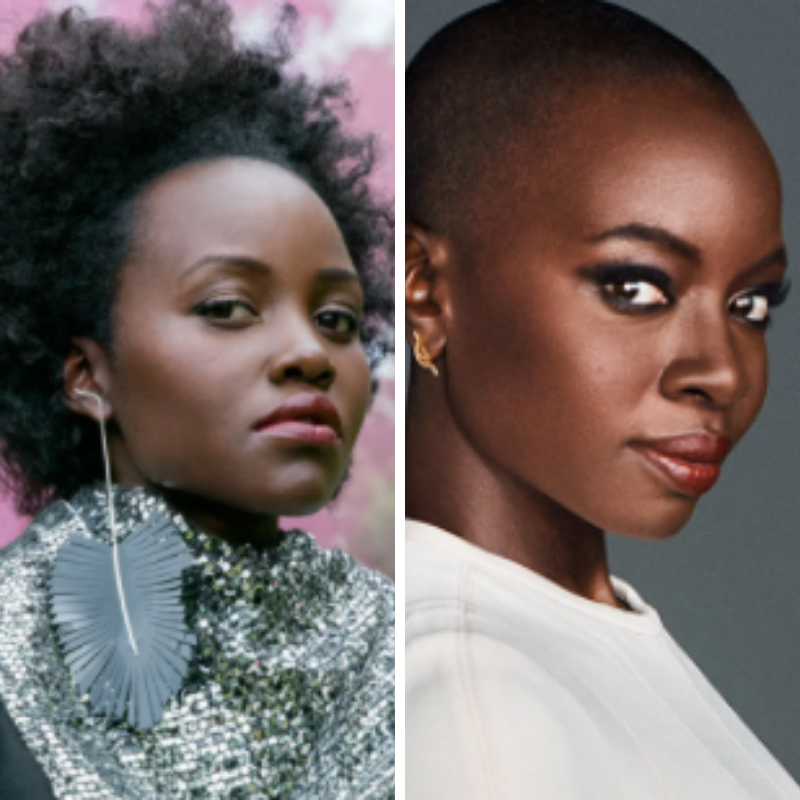 In an exclusive reported by Variety, the series adaptation of the Chimamanda Ngozi Adichie novel Americanah is no longer moving ahead as planned at HBO Max.

The project originally received a 10-episode straight-to-series order at the streamer last year. Both Nyong’o and Gurira were to serve as executive producers on the show, with Nyong’o starring and Gurira writing and serving as showrunner.

Americanah was originally meant to start shooting earlier this year, but the production dates were pushed back due to the COVID-19 pandemic. According to an individual with knowledge of the situation, Nyong’o was then forced to drop out of the series as it conflicted with other projects on her schedule.

This is not to say Americanah is canceled entirely, but it’s likely it will end up with another streamer and/or distributor.