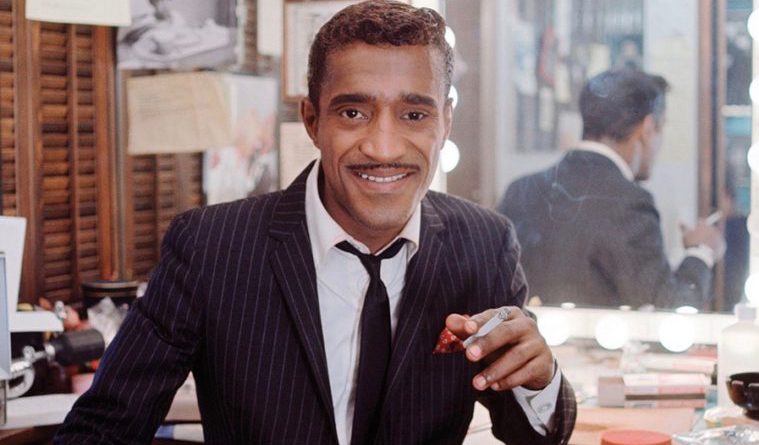 The film is directed by Peabody Award-winning filmmaker Sam Pollard (who also did an American Masters film of August Wilson) and highlights Sammy Davis’ personal life and his struggle to navigate his career as the “greatest entertainer in the world” during a time rife with civil and social unrest. As one featured guest points out, “his gift was his talent, and his curse was being a Black man in America.”

I’ve Gotta Be Me examines Sammy’s life and career from the Depression era until his death in 1990 and features interviews with Quincy Jones, Whoopi Goldberg, Billy Crystal, Norman Lear, Jerry Lewis, and Kim Novak. The film includes never-before-seen photographs and excerpts from his various performances in television, film, and concert.

Sammy Davis always embraced his Harlem roots and grew up with a Catholic mother and a Baptist father. He never received an education, and while he loved his life as an entertainer, he always regretted that he never attended school and always wrote like a third grader.

I’ve Gotta Be Me doesn’t shy away from Sammy Davis’ complex and complicated relationship with the Black community. He was perceived as a sellout because he sought white approval. He was a member of the Rat Pack (Frank Sinatra, Dean Martin, Peter Lawford, and Joey Bishop), and then there’s that iconic and often cringe worthy photograph of Sammy hugging Richard Nixon. 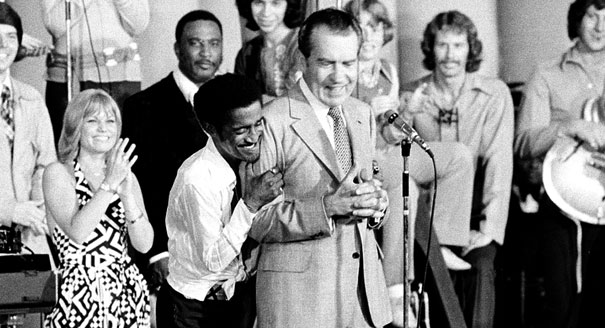 But Sammy never meant to alienate himself from his people. In fact, after the backlash from the photo, he realized how he had hurt his community and apologized. He never wanted to be put in that position again. And he made sure one thing was clear: even if you didn’t agree with him or his decisions, nothing would change the fact that he was Black. 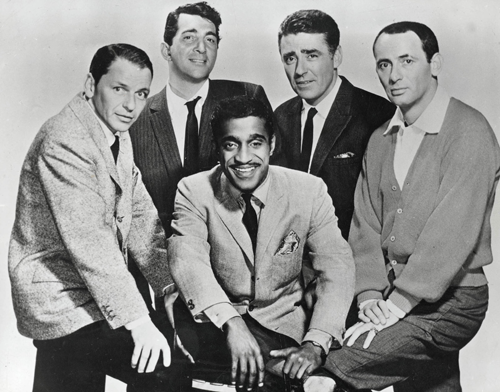 The overall theme of I’ve Gotta Be Me is acceptance and identity. Sammy never felt he was accepted by Black or white community, and so in his need to be loved by everyone, he sparked controversy on both sides.

Sammy Davis, Jr. helped put Las Vegas on the map with the Rat Pack. He marched with Martin Luther King, Jr. He kissed white women on stage in the 1960’s. He was flashy and ostentatious, and he wanted the applause. I’ve Gotta Be Me gives a new generation a deeper look into the iconic figure who infuriated and inspired others at the same time.

Whether I’m right or whether I’m wrong
Whether I find a place in this world or never belong
I gotta be me, I’ve gotta be me
What else can I be but what I am

Sammy Davis, Jr.: I’ve Gotta Be Me is an American Masters Pictures production in co-production with ZDF in collaboration with ARTE., directed by Sam Pollard and produced by Sally Rosenthal and Michael Kantor. The film is edited by Steven Wechsler and written by Laurence Maslon. Michael Kantor is executive producer. Check your local PBS listings for showtimes.