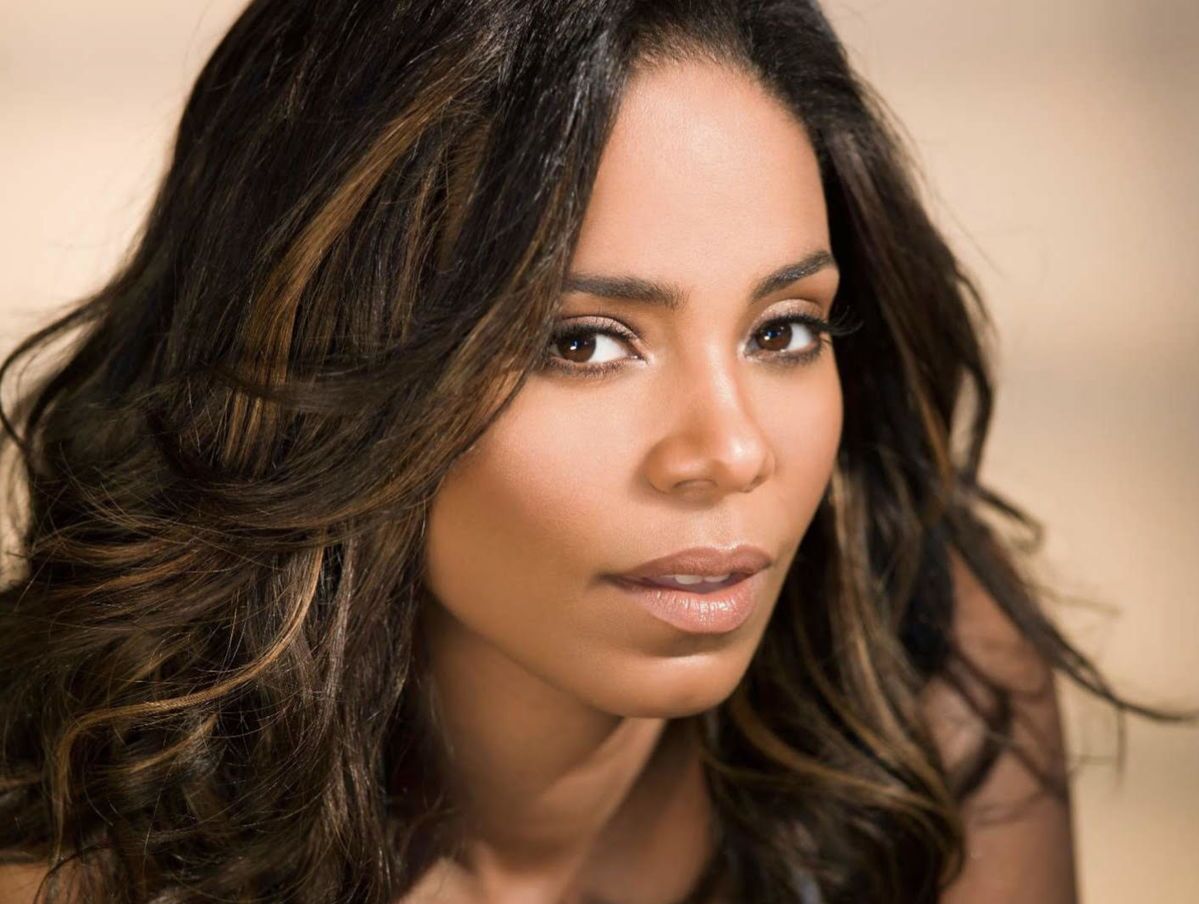 It’s always a pleasure to interview actors you’ve grown up watching and admiring in their roles. BGN got a chance to interview the uber-talented Sanaa Lathan.

Sanaa has been busy. She stars opposite Lior Riaz in the Netflix thriller series, Hit & Run, which premiered on August 6. Sanaa is also set to star in the next season of Succession, and most recently announced her feature directorial debut for Paramount’s adaptation of Angie Thomas’s New York Times bestseller, On the Come Up. Take a look below as we talk about her upcoming roles and more.

We are such fans of yours at Black Girl Nerds, obviously from comic things like Blade and Alien vs. Predator, but then from the essentials like Brown Sugar, Love & Basketball, The Best Man.

I love calling it the essentials. That’s so cute.

Let’s talk about your feature directorial debut. Congratulations. How did you get connected with the project?

Thank you, I’m really excited. It was interesting because for the last several years I’ve been moving in the direction of directing, not to the exclusion of acting. I’ve been asked to be a mentor at the Sundance directors lab, and I had been casually taking classes with a director and cinematographer because I knew that eventually, I would be wanting to go in that direction. Then I shot a short during the pandemic in my house, where I starred and directed. It’s a quirky little short, but it turned out pretty well. I showed it to my agents. They were very enthusiastic and asked if they could start submitting me for things, and I said sure. This came up through them. It was a real learning experience. It’s like an audition for a director. It was an ongoing, probably two-month, process, and eventually, I got the job.

Nice. You mentioned the short you did, which I believe is part of a bigger movie.

Yes. So, the short is called Leap, the movie is called With/In. Maven Pictures went out to a bunch of different actors and asked them to shoot a short in their homes during the initial lockdown. I had two crew members, my sister, and my dog. I played a Zoom therapist who has OCD and Panic Disorder, and her specialty is OCD and Panic Disorder clients. It’s during the pandemic, and she is overwhelmed with helping people and not helping herself. This dog gets left on her doorstep. She doesn’t want anything to do with it. Long story short, the dog becomes her therapist. It’s very sweet. It was definitely an interesting shoot. I was hair, makeup, craft services, I did the schedule, I did the script supervising, I acted, I directed, I was a dog wrangler. I got to do everything.

So many things to add to your resume now. What did you draw from to make this short?

I drew from my real life. I definitely had a lot of therapy on Zoom. I’m a big believer in therapy, a big advocate for everybody. I believe that we should look at therapy the way we look at going to the gym. It’s our minds. It’s our mentality. If you don’t have that, just like if you don’t have your body, what are you going to do? Especially in these incredible times. I feel like we all need to give ourselves that. This is something that, in order for me to survive in this business as a Black woman, just for me, I had to do. Sometimes they’re a spiritual mentor, sometimes it’s like a life-coach type person, sometimes it’s a family member. Although I encourage people to go to people who are truly objective. In our community, there’s some kind of stigma about it, and that just has to go.

When it comes to directing, who do you look to for inspiration or even as a role model?

Well, my dad. He’s been around since the beginning. He used to do Sanford and Son and Sesame Street, and so I was a little baby watching him direct. As a little girl I never said I wanted to be an actress. I always said I wanted to be a director when I grow up. I caught the acting bug and went on that road. But, you know, they’re not mutually exclusive. After being on sets for so many years, that’s an education in and of itself. It just feels like the natural next step I prefer. I love now that it’s okay to be more than one thing. When I was coming up, it was very rare for somebody to do several different things, but now I’m feeling like we’re seeing more and more of that.

Coming up on Netflix is your new series Hit & Run. What can you tell us about this series and your role in it?

It’s about a man in Tel Aviv who is happily married. His wife tragically gets killed in a hit and run, and he quickly finds out that it’s not as simple as that. He decides to investigate, try to find out what really happened, and it takes him to New York. To find her killer, he enlists my help. I play Naomi, and she is an investigative journalist. They have a bit of a past from many years ago, and they stayed friends. She’s in a stagnant place in her life. She’s really frustrated career-wise, feeling a little stagnation in her marriage, and she, against her better judgment, goes on this journey of helping find out what happened. It is edge of your seat, like the best of that genre, where you’re just like, “Thank God for streaming,” because y’all would be just mad if it were weekly. I read the first four scripts and, when I first got the meeting, I was mad that I even had to wait a couple of days to get to the meeting. It’s definitely one of those edge-of-your-seat nail biters.

You’re also going to be in the next season of the popular show, Succession. Were you a fan before being cast?

I was not. I had heard about it but I had never watched it. It was actually right in the middle of the pandemic, we were not out, I wasn’t ready to get on a plane and go to New York, and I got the offer. I was like, “Well, let me see,” because I’m not sure that I want to do this because of the travel. You know, scary. But I binged it and it was a no-brainer. It’s so good. It’s so well written and so well-acted, and I just wanted to play with those actors.

At this point in your career, you’ve done amazing things: sci-fi, adventure, romance. What are you looking for in the roles you take now?

For me, it’s a visceral gut thing. Sometimes it’s about where it shoots or who is the director. There always has to be something about the script that grabs me. Can I sit there and read it cover to cover without getting up and getting on the phone and going on social media? Does it stimulate some kind of emotion in me? A lot of times it just comes down to would I want to see it. There’s so much great work that’s being made now, great writing, people behind the scenes as well as in front, and so I’m inspired by this renaissance that’s happening in our business. I’m very appreciative that I’m a part of it.