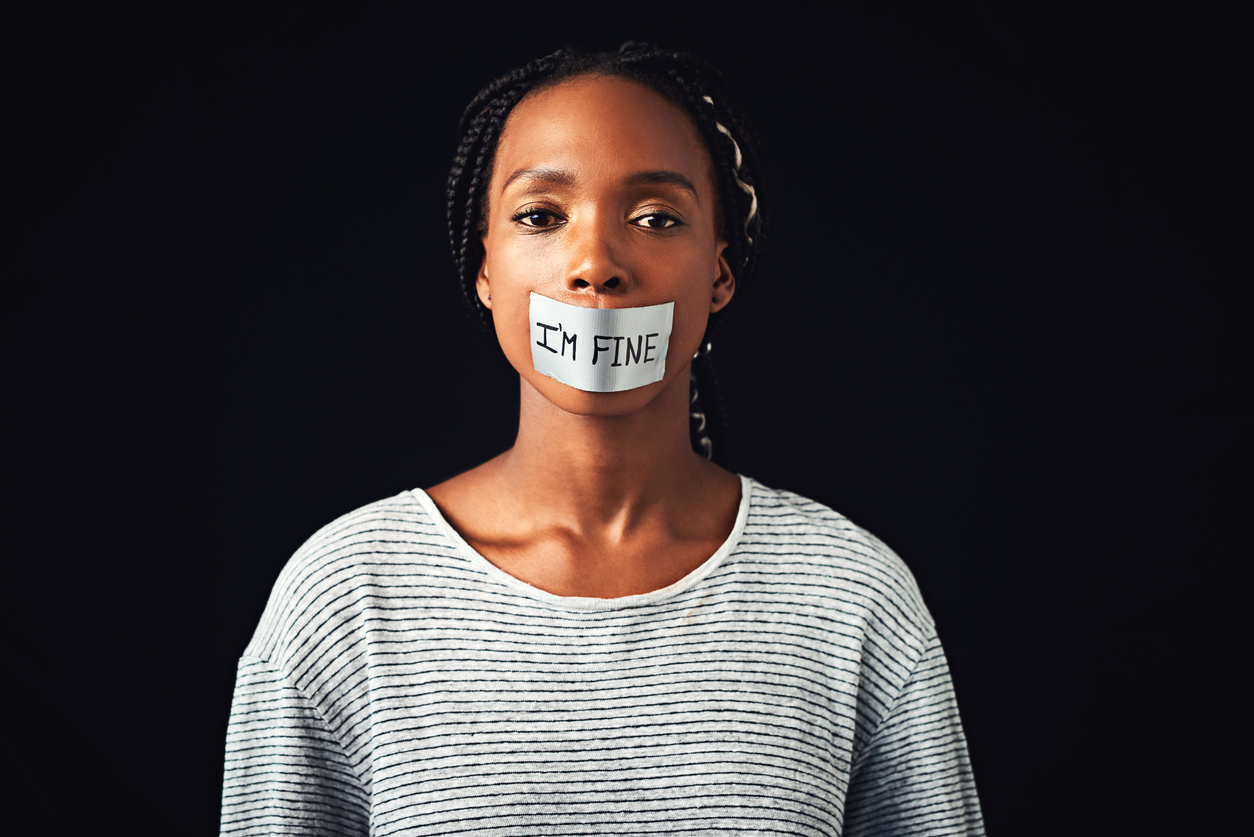 I woke up on the morning of June 10, 2020, just like any other quarantine day. It was a Wednesday, so that meant attending a 9 a.m. Zoom meeting, ordering groceries on Instacart, and gearing up for a full day of writing.

As I waited for my coffee to brew, I scrolled the news headlines. One, in particular, made me gasp. TV writer Jas Waters (aka JasFly) had committed suicide. She was just 39 years old.

Scrolling social media, all the entertainment and media outlets were reporting the tragic news. Writers and celebrities were sharing their condolences. I knew of her from VH1’s 2013 show The Gossip Game, a reality series that followed seven media personalities, including Angela Yee, who was already a co-host on The Breakfast Club. I remember tuning in to the show specifically to watch them both. Waters was a columnist for Vibe Magazine at the time.

I’ve never known anyone to succumb to suicide. I didn’t know her personally, but what continued to glare at me was the fact that we were alike in several ways: Black women, writers, born and raised in the Midwest, and had big dreams at an early age. I couldn’t stop thinking about what had occurred in her life to bring her to this point.

The Daily Mail revealed her longtime struggle with mental health issues and being diagnosed with depression at the age of 19. She attempted suicide two years later to “breakthrough this overwhelmingly thick barrier of hopelessness.”

As she told Shadow and Act in a 2018 interview, “A billion things had to conspire together for me to get here. Listen, I was raised in an old folks’ home. I never had a traditional life; I never had a safe, cookie-cutter, predictable, affirming life. From the moment I got here, the rules didn’t apply to me.”

During the pandemic quarantine, it appeared that the isolation was taking a toll on her, as a series of tweets reflected that overwhelming loneliness. They were cries for help. Soon after Water’s death, singer Tamar Braxton was hospitalized for an alleged suicide attempt.

When things like this happen, it causes me to reflect on my own life. As someone who has battled anxiety from an early age, there have been instances in my life — sexual assault, loss of my mother, divorce — where I have felt hopeless, overwhelmed, and even questioned if I even mattered here on this earth. However, I managed to avoid the darkest place. It’s painful to think about Waters and others who couldn’t.

According to the Center for Disease Control and Prevention, suicide rates in 2016 increased and are the third-leading cause of death among Black Americans. The stigma surrounding mental health issues and suicide cause many Black women to not seek help at all. We just keep telling ourselves that we’re strong and can handle it.

It bothered me deeply that Jas Waters was not able to find hope. Despite how things appeared on the outside, inside she had been hurting since childhood, pushing through because that’s all she knew to do.

Growing up in a Black church community, any mention of mental health issues was met with prayer and blessed oil at the altar. I have always had a healthy prayer life but felt strongly that prayer alone wouldn’t make my problems go away. There’s absolutely nothing wrong with seeking God in prayer, and it’s a must for me. It just wasn’t enough, and I chose to seek the help of a therapist.

The sad thing is that even when Jas Waters sought therapy, it still wasn’t enough. She battled so long and so hard throughout her life. Despite how everyone else saw her life, she had to live it. We never truly understand the depths of someone’s pain. Even if we did, pain is not something that we can heal for others.

During the height of the pandemic last year, posts were popping up on social media encouraging everyone to check on their “strong friends”: The ones who always seem fine. The ones who are always there for others. So, I decided to take heed to those posts, and I reached out to my close girlfriends. They were hanging in there, just like I was. But we talked about those days that were rough and the feelings of uncertainty. We were able to affirm each other. When you’re able to be vulnerable with someone you trust and they can relate to what you’re saying, it makes a huge difference. This is why community is so important.

We can’t afford to ignore Black women’s mental health issues. Let’s normalize asking for help and dismantling the “strong Black woman” fairy tale that causes us to suffer in silence on so many levels. This also means talking about the social stigma and the issues surrounding mental illness and suicide among Black women. We have to take the opportunity to empower Black women because it can save lives.