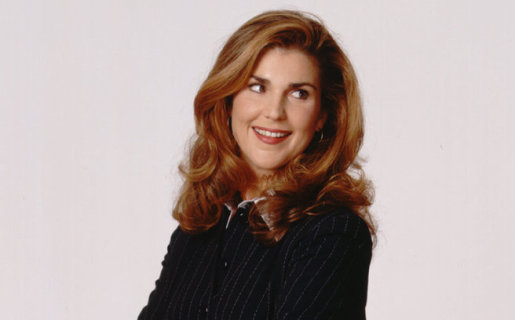 Every blerd has done it, channel surfing through the night trying to find something to watch. Then it happens, you come upon a show that lasted 11 seasons and was smart, funny, and all around good television. You have discovered the gem in Kelsey Grammer’s crown; you are now watching Frasier. Dr. Frasier Crane and friends was an awesome show in the 90s and early 2000s, the cast was full of great actors, and every actor under the sun has had a cameo. Friends were never my cup of tea, Frasier however, has always held a special place in my nerdy little heart. One reason for this is Roz Doyle; Frasier’s sexually promiscuous producer and home-girl that everybody has.

Roz and Niles (Frasier’s brother played by the mega talented David Hyde Pierce) were always sparring verbally. Niles is taking jabs at her sex life, her taking jabs at well everything about Niles; her entire presence on the show gave a down to earth feel to this staunch and uptight crew. Roz was the MVP of Frasier, she was smart, sexy, and had more of a realistic personality when it came to dating. She was all about one night stands and getting her paper. She was the epitome of Miss Independent. Remembering back to when Roz was saddled with an unexpected pregnancy from a one-night stand with a much younger man, she openly spoke about whether or not she would keep the baby. She decided to keep little Alice, and she told the father to finish college she had everything handled on her end when it came to raising her child. Miss Doyle never needed a man, she treated them just like many womanizing men have treated women in the history of sitcoms, they were there for casual dating and sex, and if a relationship came out of it so be it, if not? There were always plenty more fish in the sea. 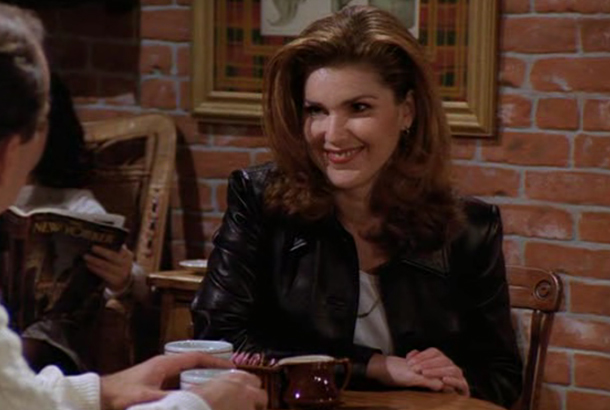 When talking about great feminist characters of television Roz rarely comes up. Her character was certainly memorable, and she was a series regular and eventually a central cast member. I remember watching her and thinking ‘wow I don’t need a man to be happy and fruitful’ even as the show came to a close and storylines were stretched, Roz’s character never faltered, they never just married her off to pacify viewers, she stayed single and successful until the very end. Eventually becoming the station manager of KACL where she and Frasier were employed during the series run. The best part about Frasier when it came to Roz was she never apologized for her lifestyle, she always made it clear that she was living her life on her terms and no amount of ribbing from Frasier and Niles will ever make her change that. When she became a mom, she spent tons of time with her daughter and was a very hands on parent and still very career driven. Another great thing about Roz was that other characters were always asking her for dating advice and getting her viewpoints on relationships. Yea she was the single friend, but they knew she had a brain in her head and knew very well how to navigate a relationship, even if she didn’t always feel the need to be in one.

I think it’s time to give Roz Doyle her due; she was the real MVP of Frasier and single women everywhere.