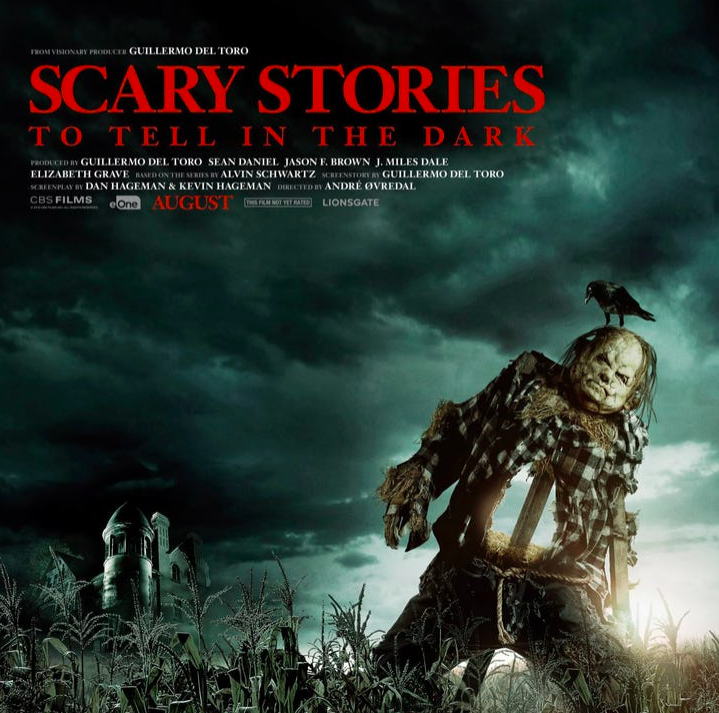 If you’re watching the big game tonight, you’ve probably noticed a couple of teaser trailers popping up for the Guillermo del Toro horror film Scary Stories To Tell In The Dark. As a fan of the books, this is one of the most highly anticipated horror films for me to see this year (next to Jordan Peele’s Us of course).

The Twitter account for the film has already released two teaser trailers and Guillermo del Toro has promised us a third later in the broadcast.

From the dark imagination of Guillermo del Toro, based on the iconic book series, your first look at Scary Stories to Tell in the Dark – in theaters this summer. #ScaryStories pic.twitter.com/am6qjrD5eg

— Scary Stories to Tell in the Dark (@ScaryStoriesMov) February 3, 2019

Turn out the lights and prepare for terror… the Jangly Man is coming for you.

From the dark imagination of Guillermo del Toro, based on the iconic book series, your first look at Scary Stories to Tell in the Dark – in theaters this summer. #ScaryStories pic.twitter.com/b76IxYSDwI

— Scary Stories to Tell in the Dark (@ScaryStoriesMov) February 3, 2019

The first teaser features one of the original stories in the book called The Big Toe.  This creepy tale tells the story of a young boy who digs up a mysterious toe in his garden. Not knowing it is a toe, he mistakes it for a piece of meat and eats it for dinner. The owner of the toe is not pleased and searches to get their toe back! The Jangly Man appears to be a new adaptation from the book, so it appears we’ll get a little old and new in the upcoming film. 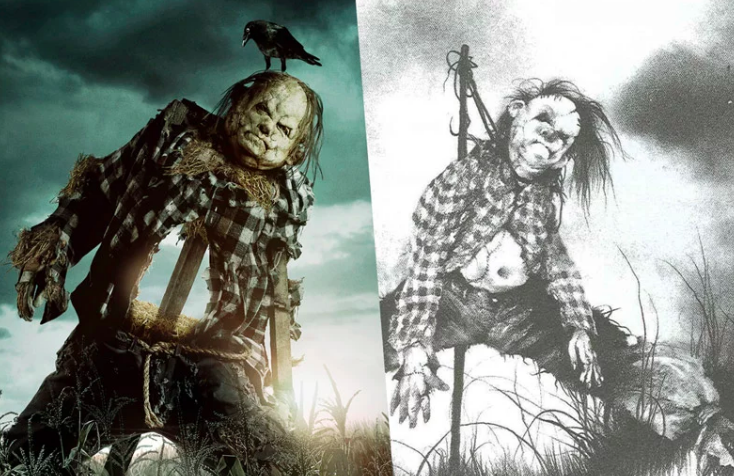 Just the other day, the movie poster for the film was released featuring Harold the Scarecrow. One of the most haunting images in illustrator Stephen Gammel’s drawings was of this figure.  The story goes like this, the two cow farmers make a scarecrow modeled after Harold and proceed to terrorize it. When the scarecrow comes to life, things go downhill really quick.

Scary Stories To Tell In The Dark is due for release August 9, 2019.