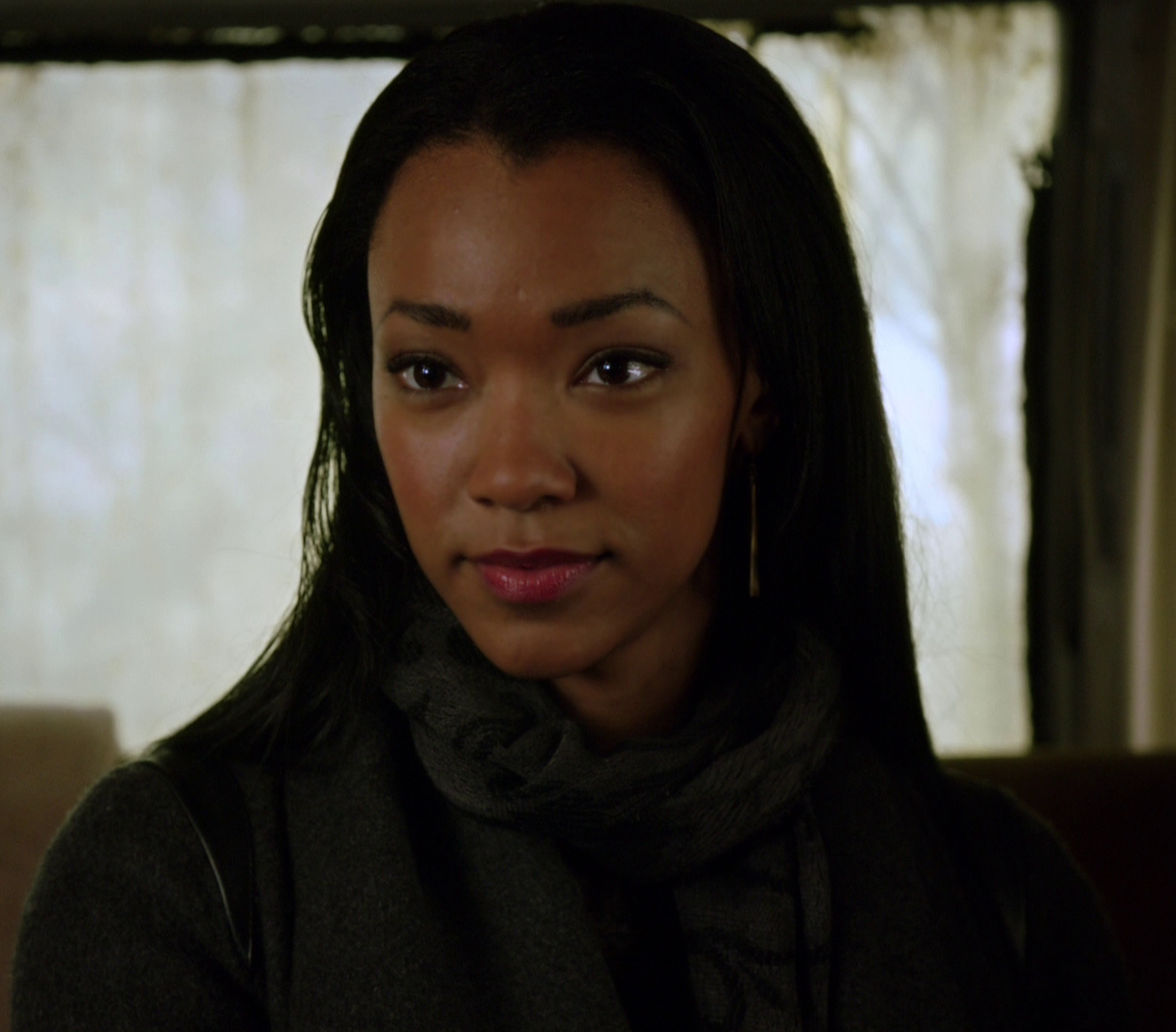 There’s no doubt about it, the number of sci-fi and pop culture conventions has exploded in recent years. Some, like San Diego Comic-Con (SDCC), are huge flashy affairs. SDCC is a hybrid of industry extravaganza and fandom explosion. Some are small niche cons like Polaris Con, which cater to the needs of one engaged fandom. In this case, it’s the CW television series, The 100. In the case of Howler Con, it’s MTV’s, Teen Wolf.

One of my favorites is Dragon Con, which is actually an odd mix of the two, a fan-run, non-profit con that is also a huge multi-fandom spectacle. The con turned 30 this year just like another sci-fi institution. Just stepping onto the veritable campus of hotels and market spaces that house this 5-day event fills my spirit with such nerdy joy.

This year, however, I noticed something odd as I scrolled through the 150 media guests. While there was a smattering of Black men and other Non-White men and women, there was not a single Black woman among the lot.

One hundred and fifty media guests. Not one Black woman.

Now, this conspicuous absence isn’t a yearly issue. Nichelle Nichols and Nikki Beharie graced the Dragon Con lineup in 2015, for instance. And over their 30-year history, I’m sure there have been more. The badges for the last two years have featured dark-skinned characters. This year, the badge artist was none other than Afua Richardson who was also an Artist Alley guest.

And hell, I have forgotten my keys before. Sometimes we’re all guilty of forgetting important ish. I get it. That’s why I got you, I got all the cons, in fact. Below is a (far from exhaustive) list of 7 actresses I’ve enjoyed in various genre outings. Some are new on the scene, some are acting veterans, and all of them, have fans who would love to get an autograph from them, join them in a photo op, and watch them on a panel.

The following actresses are in no particular order.

Adina Porter – (The 100, American Horror Story, True Blood)
Sci-Fi Cred: As a pivotal recurring character in multiple genre properties, Adina would make an awesome ‘get’ at a multifandom con. Plus, have you seen her Twitter feed? She’s fun, insightful & no stranger to fandom interaction.
Repped by: TalentWorks and Bamboo Management

Yetide Badaki (American Gods)
Sci-Fi Cred: American Gods was a much-buzzed about Starz show last season that was granted a second season a mere 2 weeks into the first one. Badaki was a break-out star as her character Bilquis. She’s utterly delightful and would definitely have a great time since she’s a big sci-fi fan herself.
Repped by: Innovative Artists and MadCatch Entertainment

Cynthia Addai-Robinson (Spartacus, Arrow, Columbiana)
Sci-Fi Cred: On Spartacus, her portrayal of Naevia, a woman enslaved and abused who raised herself to a mighty warrior and struck back at those who hurt her, was unforgettable.
Repped by: Liebman Entertainment and Innovative Artists.

Tati Gabrielle (The 100, The Emoji Movie, KC Undercover)
Sci-Fi Cred: Ok, Tati is brand new on the scene but that’s what makes her an exciting choice! She plays Indra’s daughter, Gaia on The 100 opposite Adina Porter. Perhaps it’s because she majored in French at Spellman, but her interpretation of the fictional post-apocolyptic pidgin, Trigedasleng, was always melodic and self-assured during her guest spots on the show. Also, she is super appreciative of fandom and was quite moved by her first con experience.
Repped by: Deja Star Productions, LLC and Osbrink Talent Agency

Pearl Mackie (Doctor Who)
Sci-Fi Cred: Pearl is charismatic and has a great deal of stage experience under her belt even if she is a TV newbie. Bill was a one and done Companion to the Doctor, but her presence will be felt for years to come.
Repped by: United Agents

Gina Torres (Cleopatra 2525, Hercules, Xena, Firefly, Angel, The Matrix II)
Sci-Fi Cred: Ok yeah she’s spent like a decade doing muggle acting, but that doesn’t erase her superlative contributions in the realm of sci-fi TV. Angel‘s whole Jasmine story line was sublime and she was a big part of why. Because she doesn’t do a lot of cons, think of the hero points one would get for booking her.
Repped by: Domain and Framework Entertainment

Can AI Technology Improve The Lives Of Black Women?