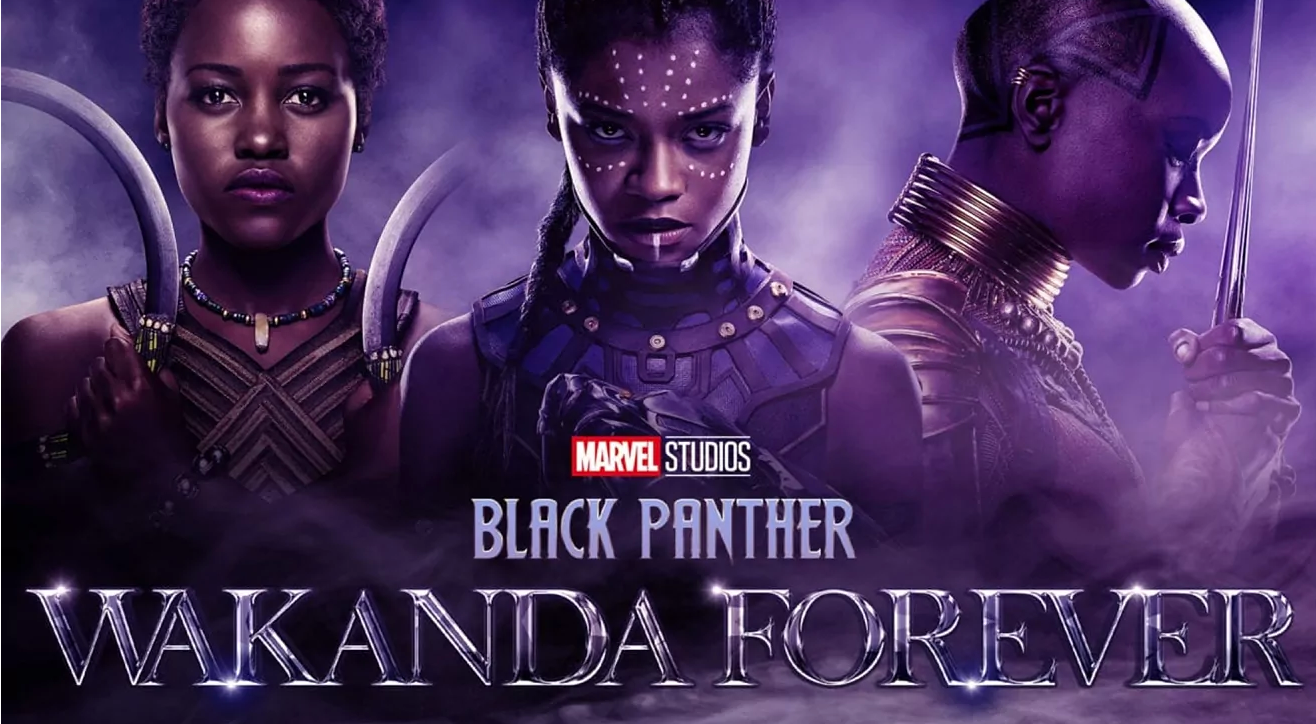 It was a highly emotional panel during the highly anticipated Marvel Studios Hall H panel that happened today. Director Ryan Coogler graced the stage presenting Black Panther: Wakanda Forever to fans for the first time and the presentation was an event. With an African dance ensemble to kick off the spirit of Wakanda it immediately became an immersive experience.

Ryan Coogler describes the following about the sequel and Chadwick’s legacy to the film. “His spirit, his pride and his genius will be felt forever. We put our love for Chadwick in this film. It’s rollercoaster of a movie. And it goes to new corners of the MCU.”

There were some notable moments from the cast such as Tenoch Huerta stating that he came from the hood and it is because of inclusion that he is here. Tenoch is playing the notable character Namor, the Submariner in the film. Dominique Thorne, who will be appearing in her own series, Ironheart, says that the impact of the first Black Panther film was spiritual and indelible. It’s clear that she along with the team behind Wakanda Forever want to stick with the continuity of keeping these films regal and notable. Michaela Coel who still has not yet revealed who she is playing in the film, hasn’t quite processed the magnitude of stepping into the Marvel universe. And actor Winston Duke says, “I’m filled with so much gratitude”. Letita Wright adds that she’s proud to honor her big bro in the film and you can’t help but notice how emotional it was for her to get through the panel that day.

In fact it was an emotional feat for the entire cast. The trailer dropped in Hall H and how now premiered worldwide which you can see below.

Here is a quick video reaction of the cast and crew’s reaction to the trailer. An emotional one indeed.