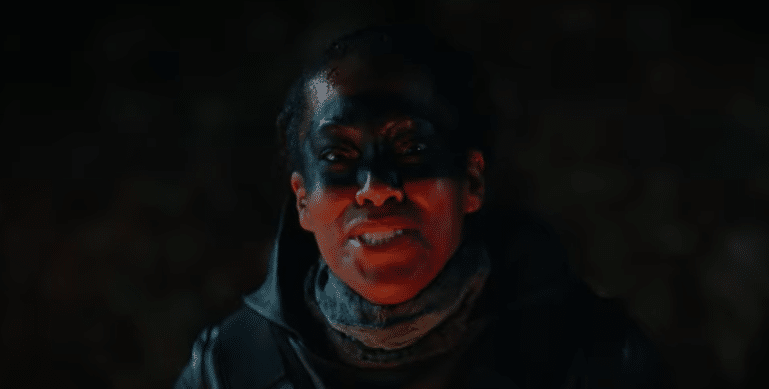 Today at comic con, the new trailer premiered for fans for the upcoming series Watchmen. Set in an alternate history where “superheroes” are treated as outlaws, Watchmen embraces the nostalgia of the original groundbreaking graphic novel while attempting to break new ground of its own.

Watchmen is produced for HBO by White Rabbit in association with Warner Bros. Television, based on characters from DC.