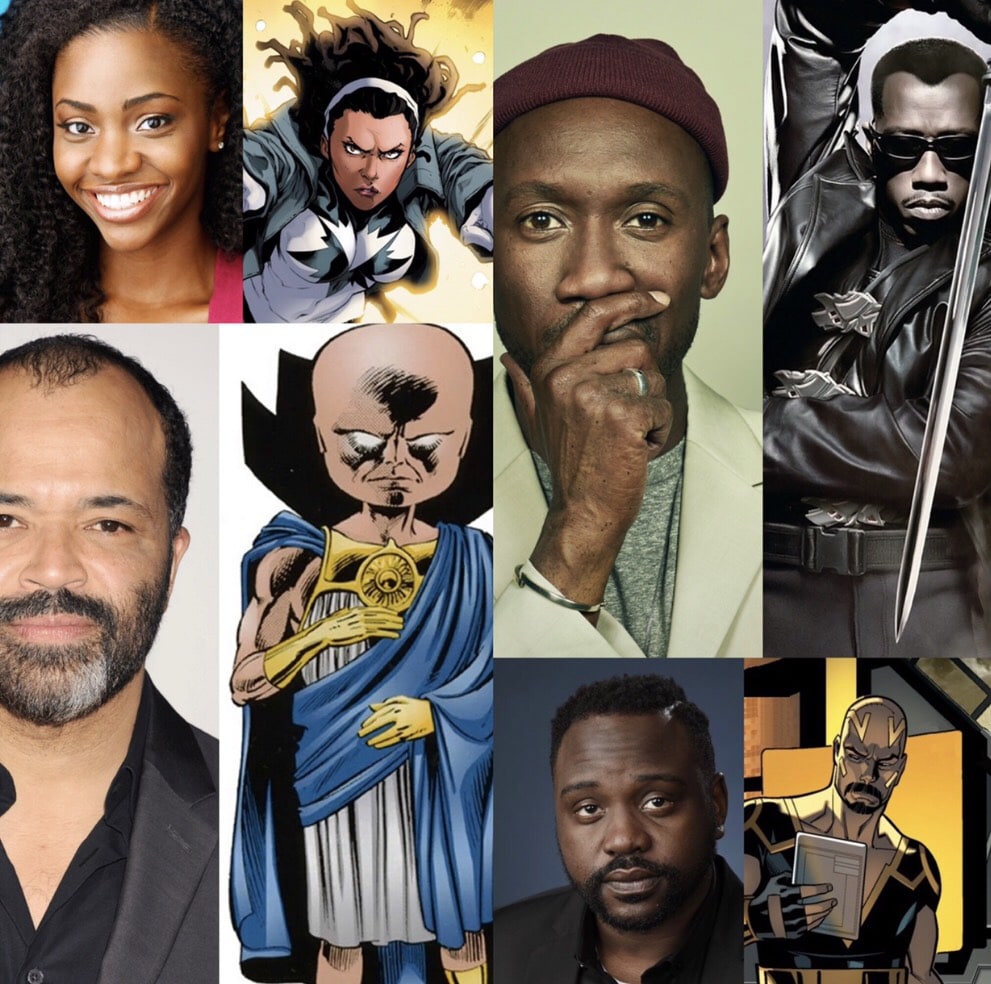 Today at comic-con during the Marvel panel at Hall H, Kevin Feige announced the new slate of films and TV shows to appear in phase 4 of the Marvel Cinematic Universe.

For fans interested in the Black talent appearing in phase 4, here is a list of who is coming back and who will make their debut appearance in the popular superhero franchise.

Let’s first begin with who is coming back…

The Falcon and the Winter Soldier – Release Date: Fall of 2020 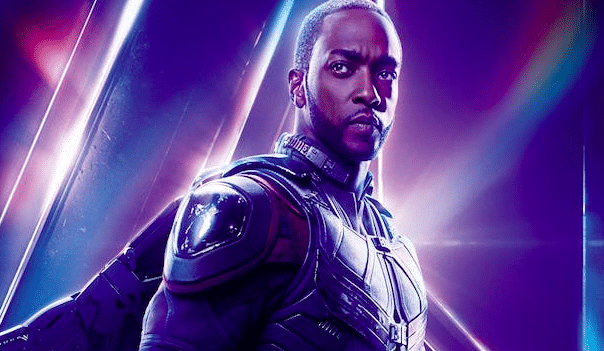 Actor Anthony Mackie will reprise his role as The Falcon aka Sam Wilson in the upcoming film The Falcon and the Winter Soldier. In Fall of 2020, the movie will make its debut on the Disney+ streaming platform which was announced earlier this year. 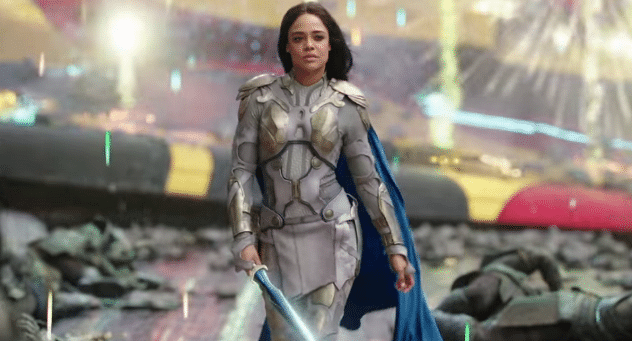 Tessa Thompson will reprise her role as Valkyrie in Thor Love and Thunder, one of the most popular characters in the Thor franchise — besides Thor himself respectively. She stated during the Hall H presentation at comic con the following: “First order of business for Valkyrie as king would be to find her queen.”

Kevin Feige did announce Black Panther 2 is coming soon, but there is no release date set, so we’ll have to keep you posted later on that one!

Here’s a list of new additions to the MCU: 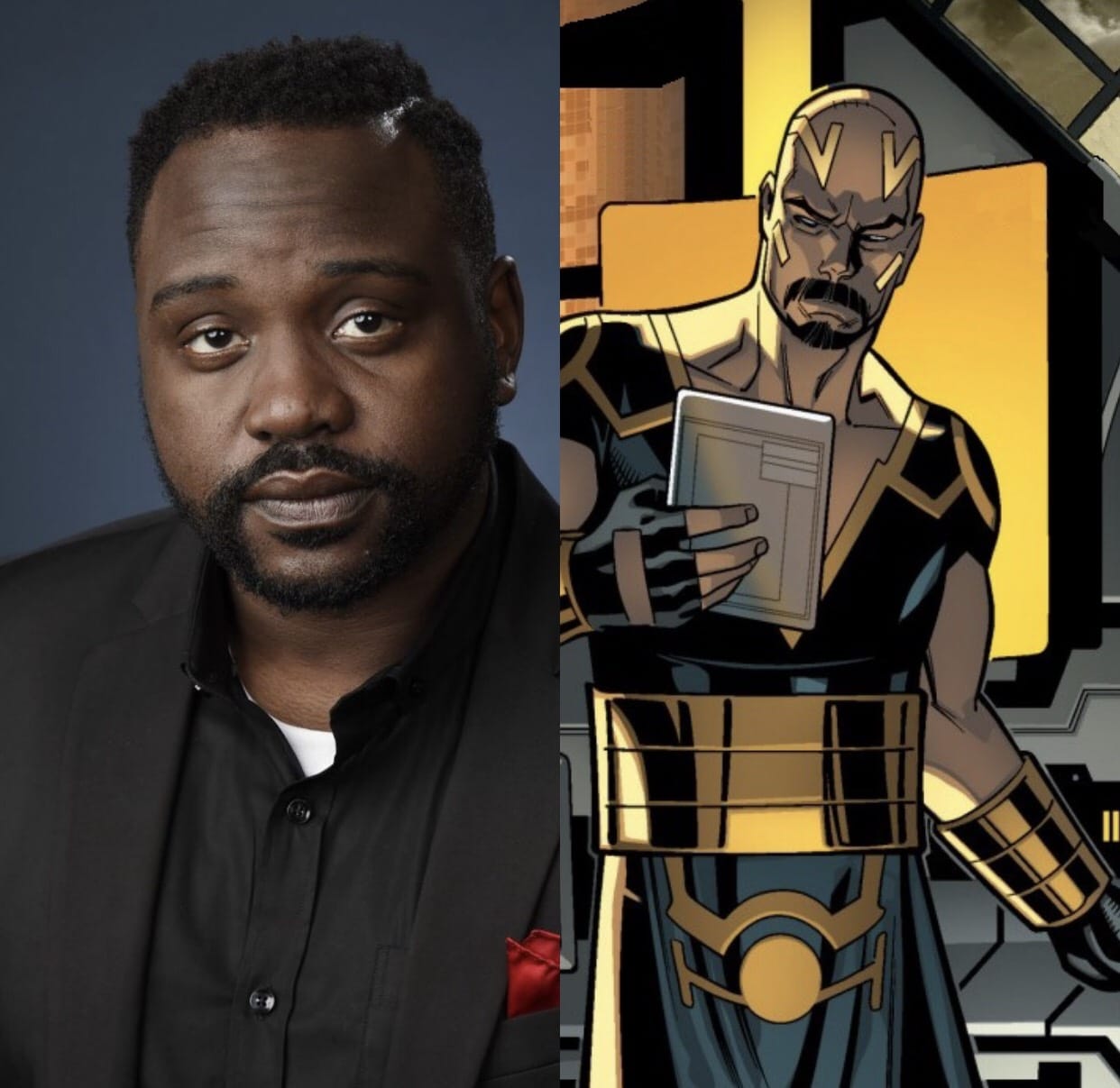 Brian Tyree Henry will star as Phastos in The Eternals. Phastos a weapon-smith and an Eternal — a nearly immortal race created thousands of years ago by the alien Celestials. The actor has been on quite a roll lately with his critically acclaimed performance in If Beale Street Could Talk and his recent dive into the horror genre in the latest Child’s Play reboot. 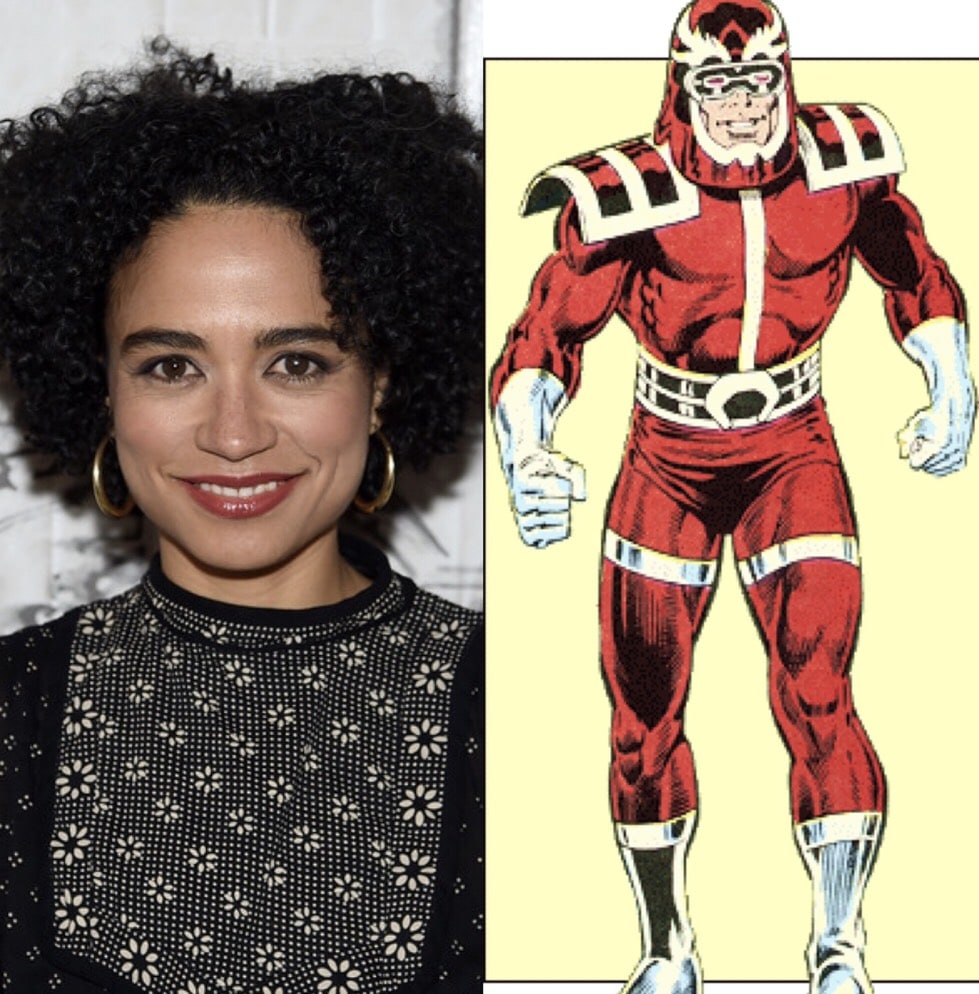 The Eternals will have the first deaf character in the MCU. Actor Lauren Ridloff, will play Makkari. She will not only be the first deaf character in the MCU, but also the first Black deaf actor in the MCU. Kudos to Marvel for taking the progressive route with this casting. It should be noted that Ridloff is playing the role of Makkari — originally created as a white male with hearing ability. Now the role will be portrayed by a deaf actor of color. Way to go Marvel! 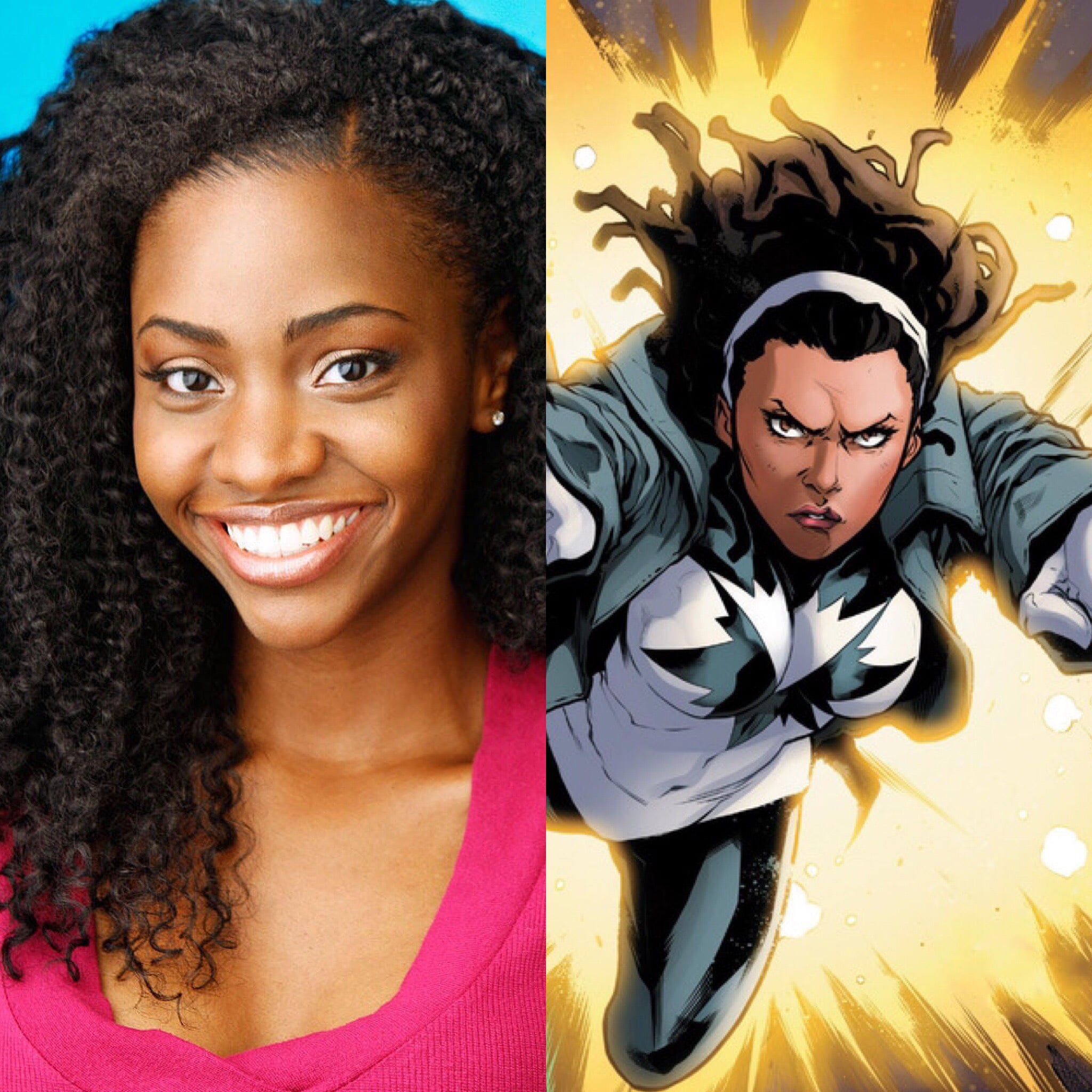 Another addition to the Disney+ streaming platform is the saga between Scarlet Witch and Vision called WandaVision. Today it was announced that actor Teyonah Parris will play the role of Monica Rambeau.  Fans have highly anticipated this announcement since watching Captain Marvel. In the film Monica’s mother, Maria Rambeau (Lashana Lynch) shares a friendship with Carol Danvers (Brie Larson). Parris will appear in the upcoming Netflix series Dear White People due for launch August 2nd. 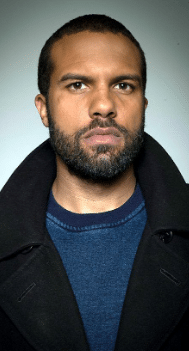 O-T Fagbenle most notably known for his role as Luke Bankole in The Handmaid’s Tale will be playing Mason in the upcoming Black Widow film. There are no details as of yet about who Mason is, so we’ll definitely keep our eyes and ears open for updates on the film as well as his character. 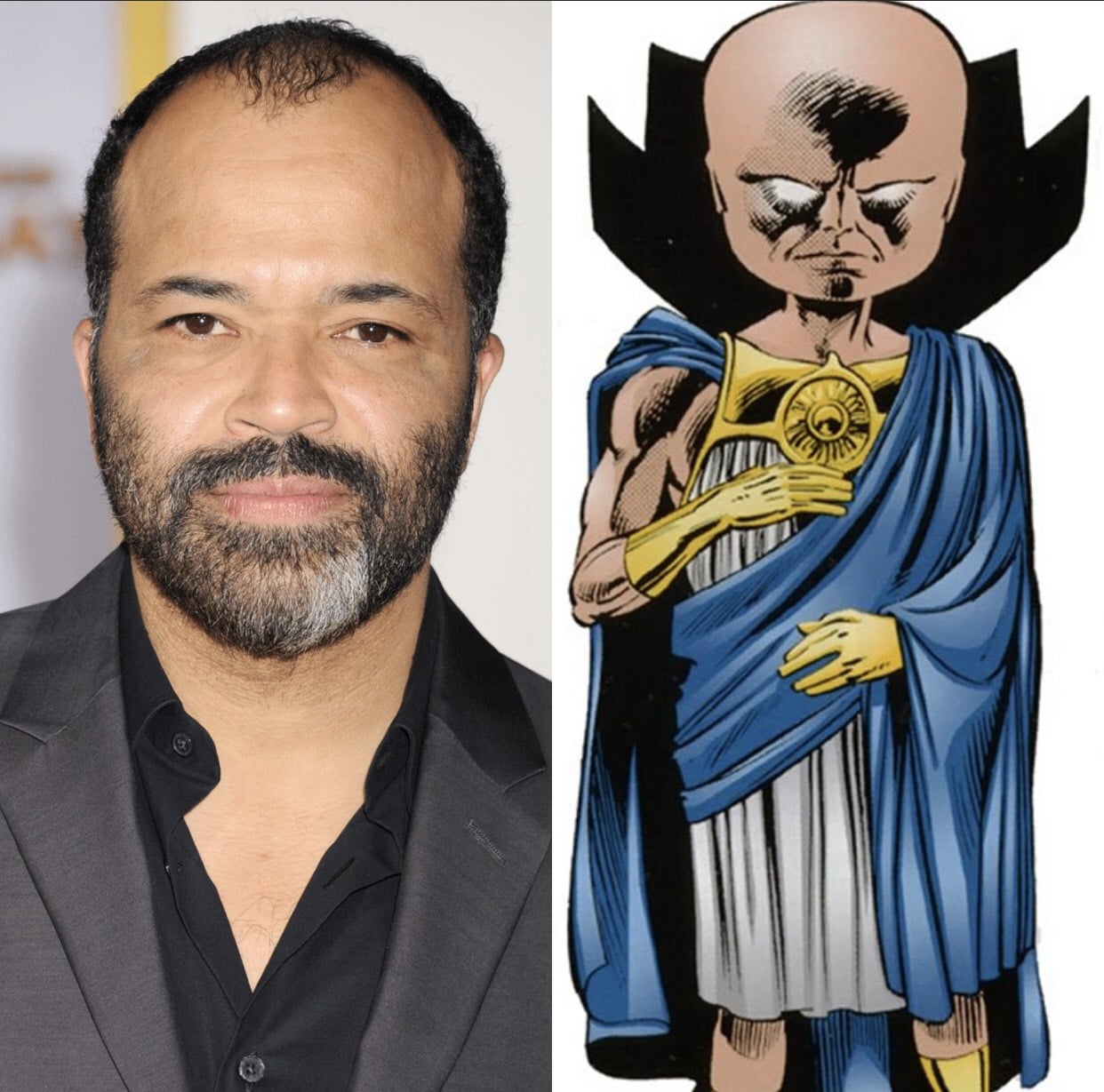 Actor Jeffrey Wright was doing double duty this year at Comic-Con. He’s currently starring the critically acclaimed HBO series Westworld and attended the Hall H panel for it earlier today. Wright will also appear in Marel’s animated series — also appearing on the Disney+ streaming service — called What If? Jeffrey Wright will be voicing The Watcher. 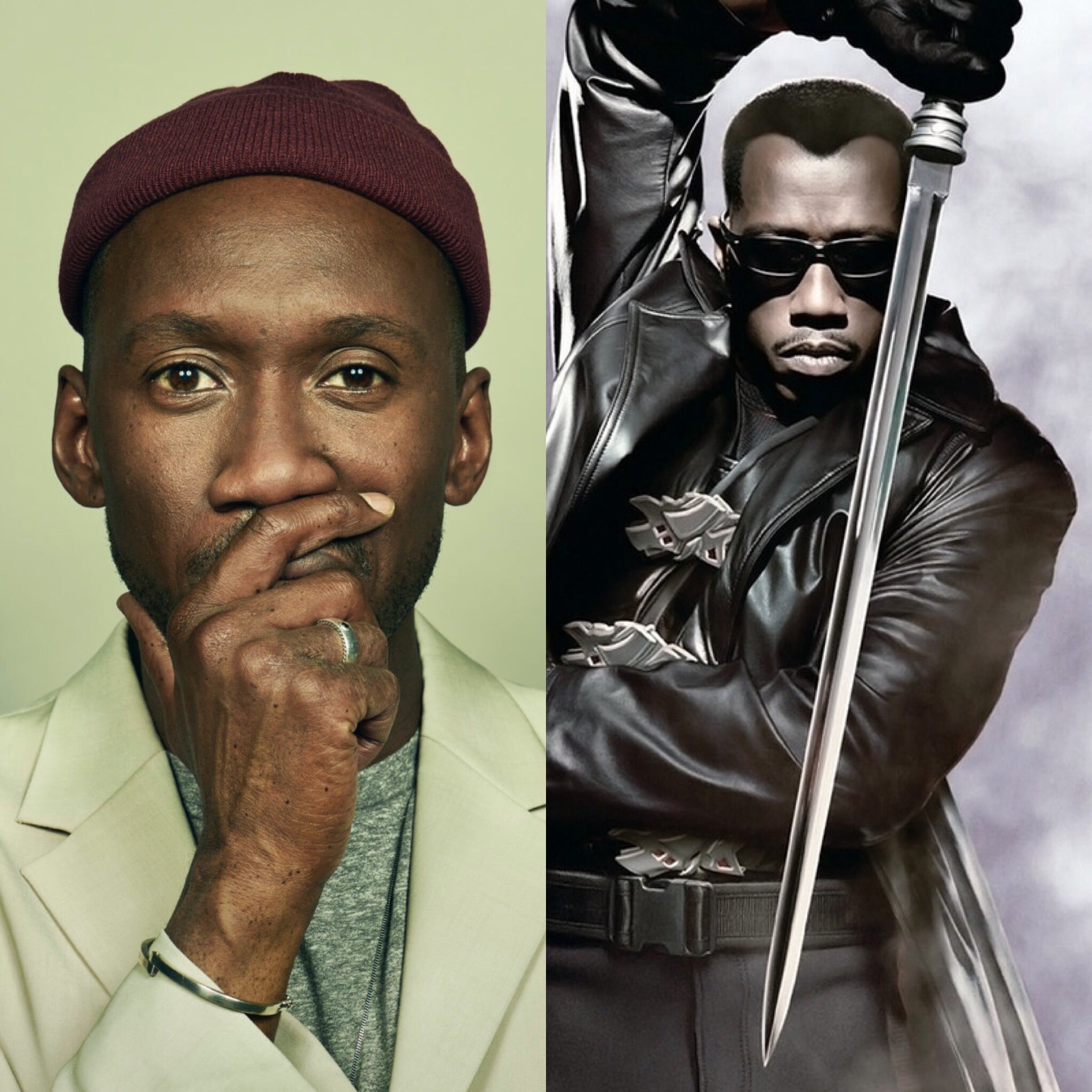 And to save the best for last, there will be a Blade film coming out of Phase 4 of the MCU.  That’s right!  This is not a drill! Phase 4 will bring back Blade!  The movie that started it all! Two-time Academy-award winning actor Mahershala Ali will fill Wesley Snipes’ shoes and play the titular character.  There is no release date set for Blade as of yet.

We’re excited for what is to come in Phase 4!