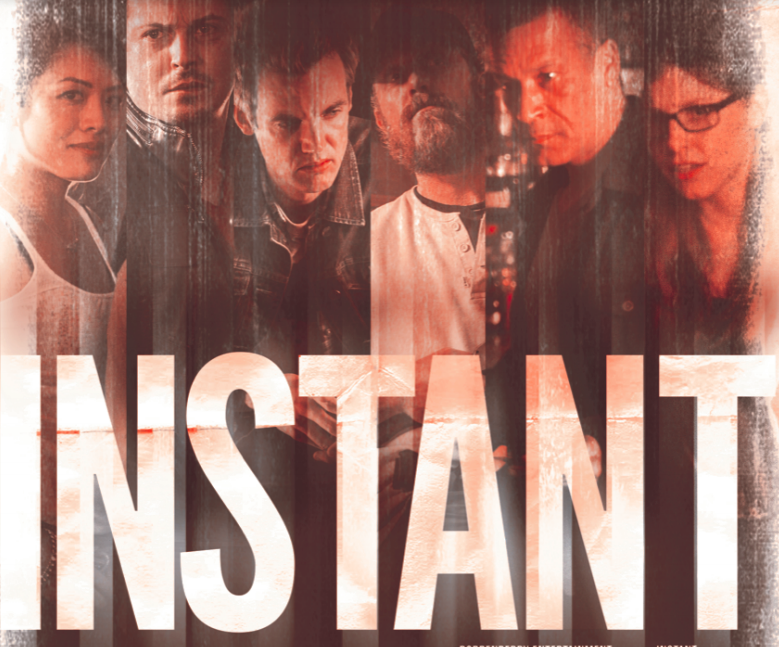 From the minds over at Roddenberry Entertainment brings us the new short film, called Instant which made its debut today at Comic-Con International San Diego.

Starring Manu Intiraymi (Star Trek: Voyager, One Tree Hill), Tony Janning (The Legend of Neil), Tyler Hilton (Extant), Phil Morris (Atlantis: The Lost Empire, Work in Progress), Tara Perry (The Fresh Beat Band), and Emily Chang (The Bold Type), Instant is the story of a desperate criminal that takes six people hostage. But as time is running out, we discover that one of our patrons is concealing an unimaginable secret. 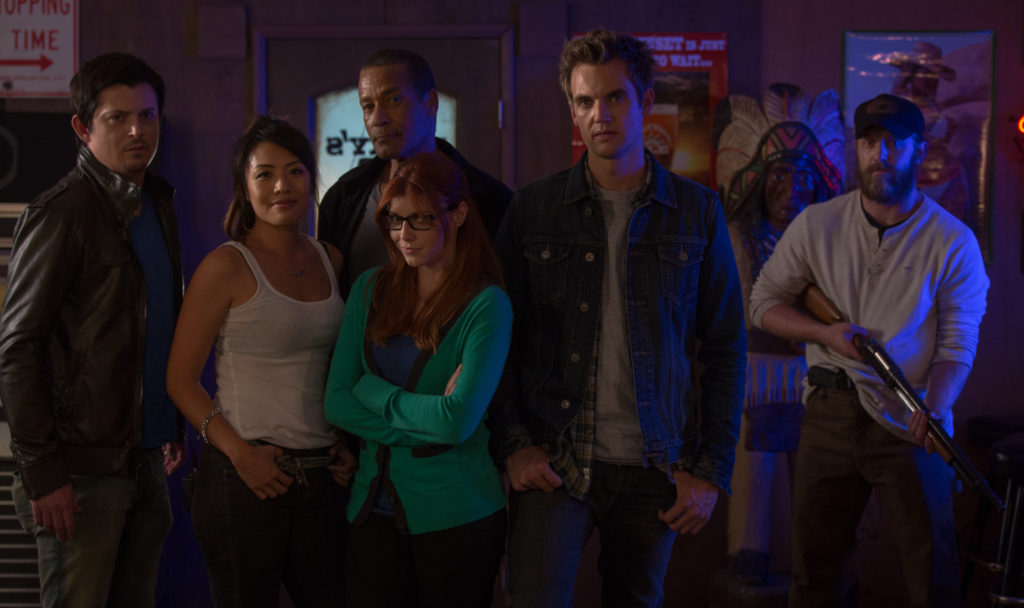 The story opens up in Micky’s Bar which appears to be somewhere in a small town in the mid-west and friends are casually conversing over a game of darts and existential questions like where would you go if you had the opportunity to time travel?

Various answers range from dropping acid with Jim Morrison of The Doors to meeting the Holy Lord Jesus Christ.  Everything appears to be pretty tame in this haven for daily regulars, however, the lives of these five strangers are changed forever within an instant by a lone gunman who takes each of them hostage. 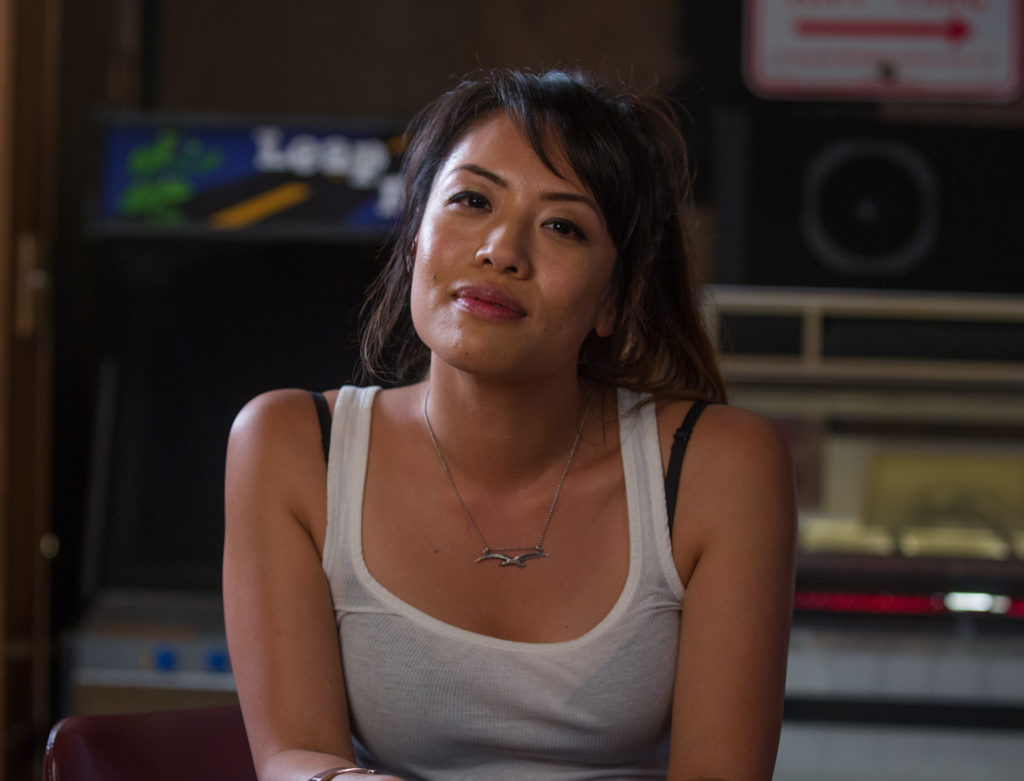 The situation intensifies when Gerald (Tony Janning), a desperate criminal trying to escape police, bursts through the front door, a double-barreled shotgun in hand. Police surround the building.

The standoff is on.

And it quickly becomes clear that the five friends and their hostage-taker are in it for the long hall. More than meets the eye with Lucas (Manu Intiraymi) who has his eyes set on the clock during a significant portion of the whole ordeal. 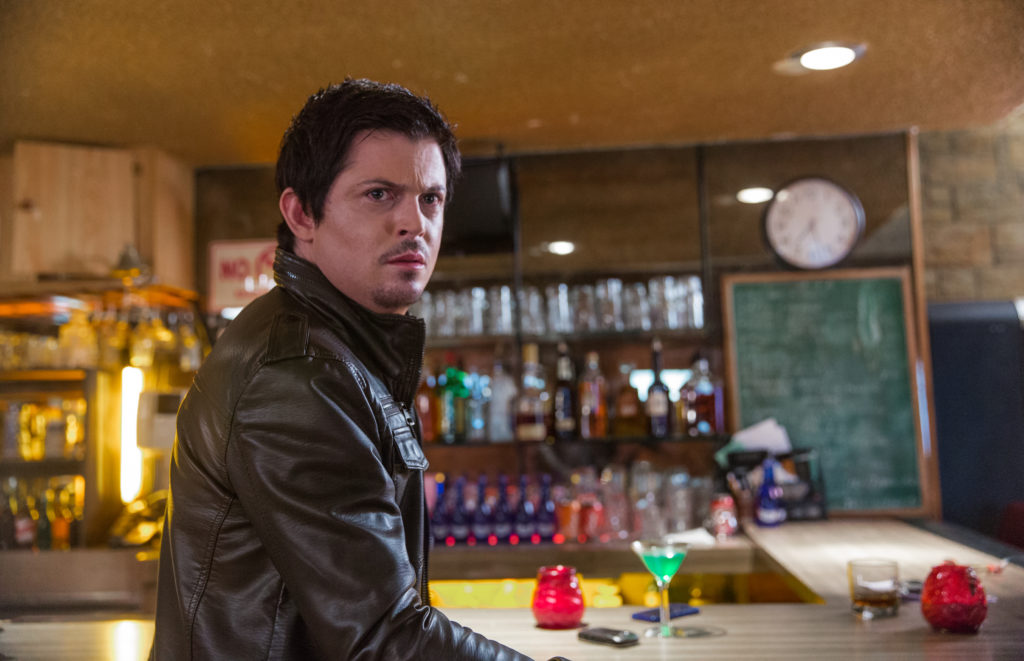 Tragedy strikes and a compelling story arc about time travel and the supernatural begins to unfold in this short narrative which runs under 20 minutes. I will say if there is any place that you’re under serious duress, being stuck in a bar ain’t that bad.  Nothing like filling yourself up with spirits to relieve some stress.

If you’re a fan of the Roddenberry universe, most notably known for the Star Trek franchise and an even bigger fan of time travel, you will enjoy checking out Instant.

Instant’s cast and crew including Rod Roddenberry and Trevor Roth appeared on the SDCC panel for fans in attendance and is the film is now released digitally across all Roddenberry social media platforms.