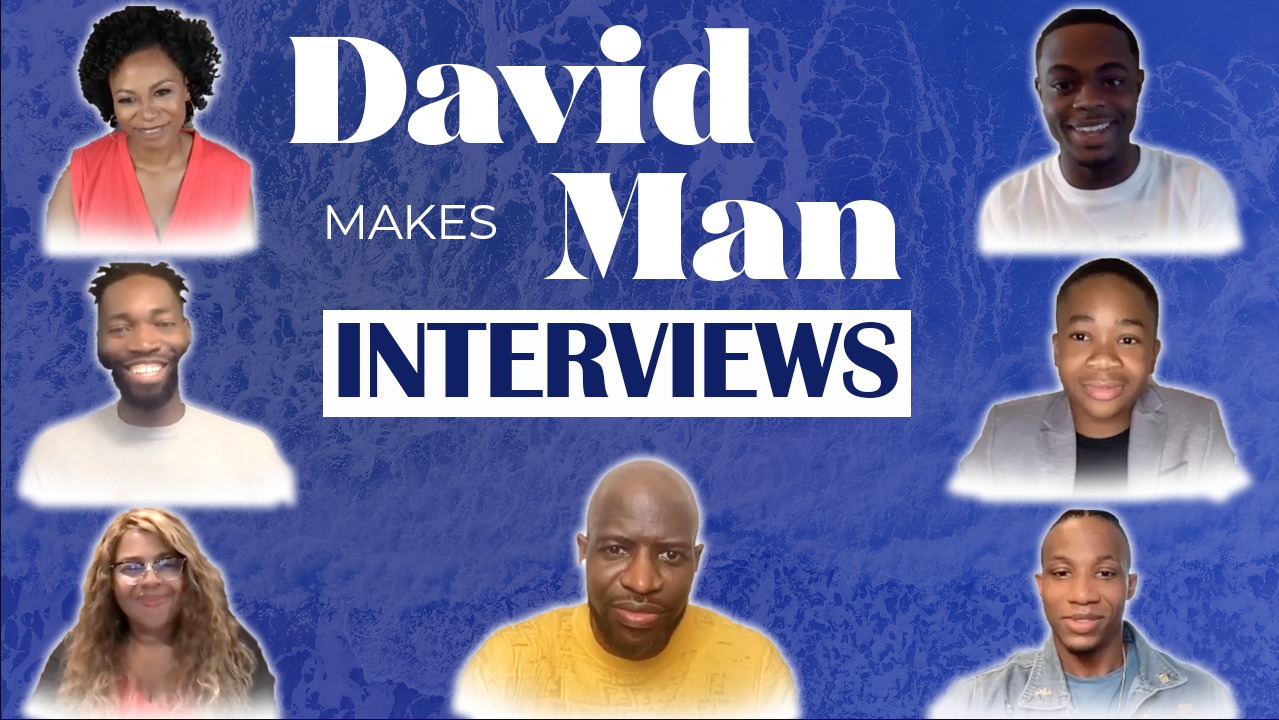 BGN interviews the cast and crew of the OWN TV series David Makes Man.

The show will return on Tuesday, June 22nd.