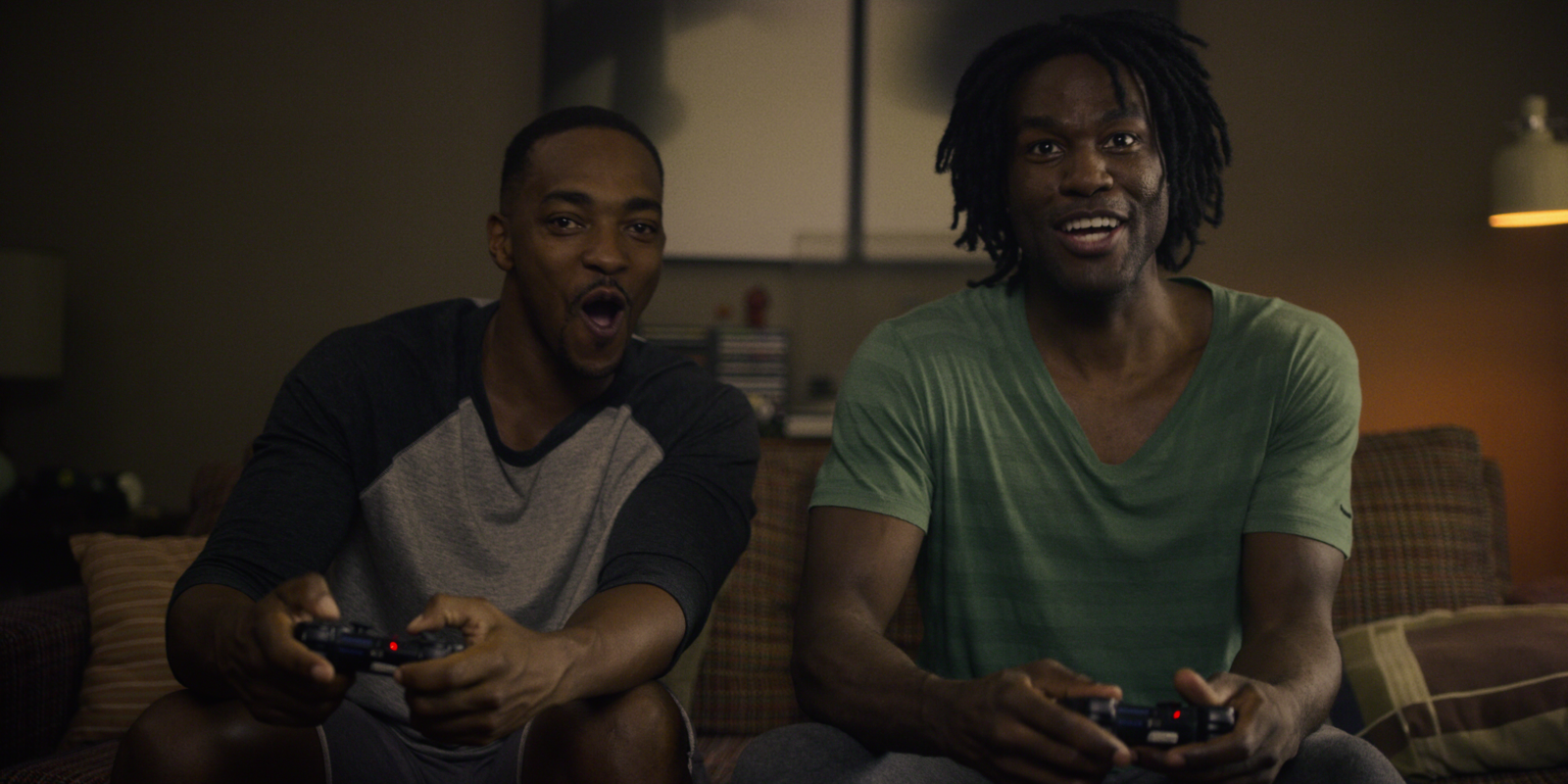 However, the biggest surprise is the fifth season comes with only three episodes, not enough to even whet our appetite.

There is no news yet released on the summary of each episode, but it’s likely since the streaming giant Netflix has reduced it down to three, that each will be the length of a feature film, similar to that of “USS Callister” in season 4.

If you are unfamiliar, Black Mirror is an anthology series that taps into our collective unease with the modern world, with each stand-alone episode a sharp, suspenseful tale exploring themes of contemporary techno-paranoia leading to an unforgettable – and sometimes unsettling – conclusion. Without questioning it, technology has transformed all aspects of our lives; in every home; on every desk; in every palm – a plasma screen; a monitor; a Smartphone – a Black Mirror reflecting our 21st Century existence back at us. The series is created and written by Charlie Brooker, and executive produced by Brooker and Annabel Jones.