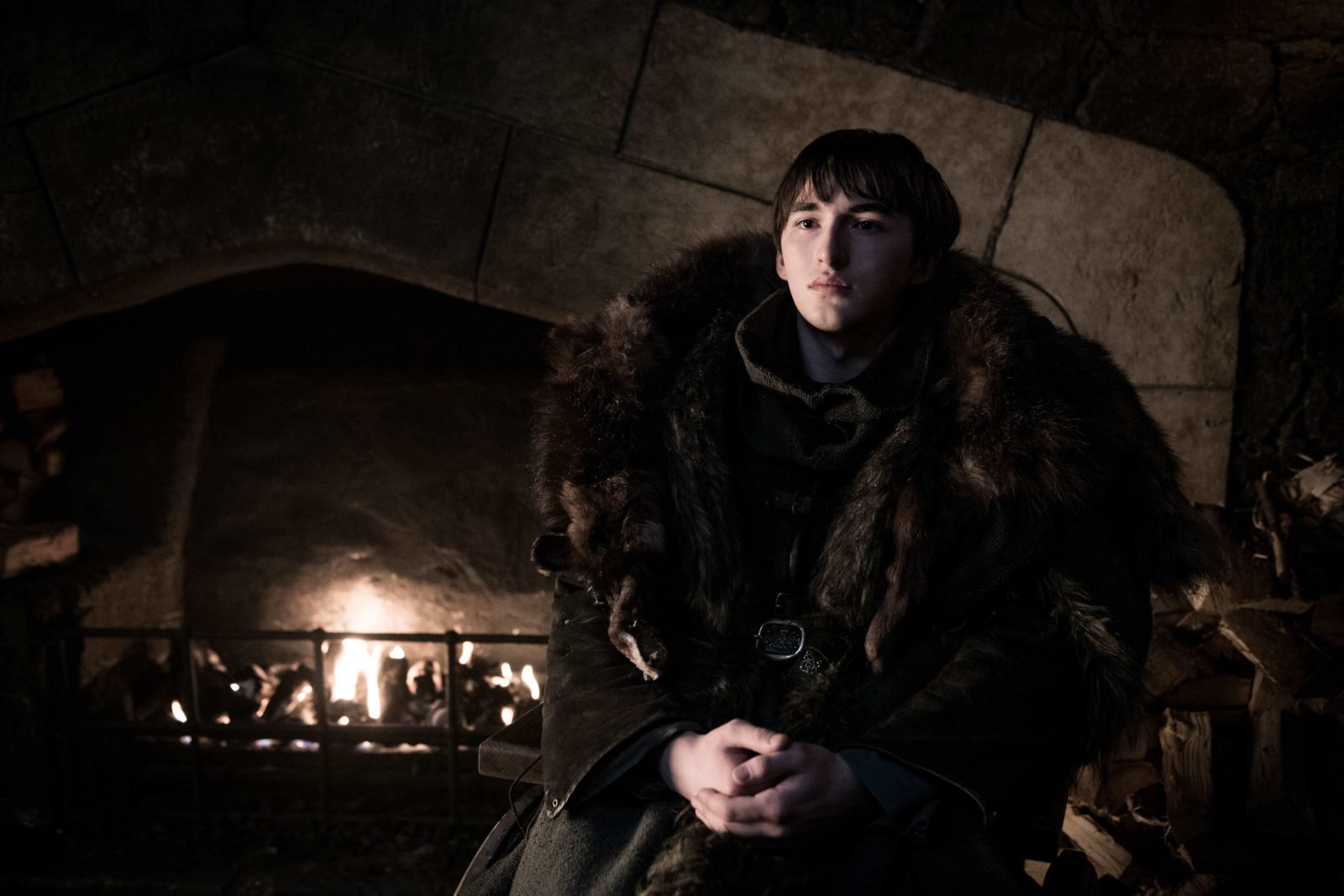 If you watched the premiere episode of Game of Thrones, now in its 8th and final season, it was an episode filled with reunions.

The first episode of this season doesn’t waste its time with world building or recreating extraneous scenes to jog our memory about old plots that may have faded away. Instead, it gets right to the point, picking up where it left off when season 7 ended two years ago. And for many viewers, those who live-tweet, and those who attend watch parties — this premiere event was a reunion for many of us.

Cue the O’Jays classic “Family Reunion” which begins with the Stark siblings connecting once again in Winterfell. It’s like season one all over again with the exception that there has been some wear and tear on the lives of Jon, Sansa, Bran, and Arya.

As Jon Snow introduces his new boo, Daenerys Targaryen to the family, the Stark women are not exactly warming up to his significant other. There’s some real side-eye happening with Arya, and Sansa has some serious doubts about her as well — even questioning her brother’s leadership.

Then there was the moment when Arya meets The Hound again. In their last encounter, Arya left Sandor Clegane for dead. He obviously has not forgotten about it, and made it very clear to Arya how he felt about what happened. Will Sandor forgive her? Or has Arya created yet another new enemy?

Cersei is still as evil and as manipulative as ever. She has plans to kill both her brothers Tyrion and Jaime and after bedding Euron, is likely using him as her latest boy toy. She tells him explicitly, “You might be the most arrogant man I’ve ever met, I like that.”

Theon Greyjoy reunites with his sister Asha Yara Greyjoy, in an ironic move of saving her from captivity. The moment we think she’s going to kill him, instead, she forms an alliance with him and it appears the Greyjoys and Theon himself will have a redemptive arc this final season. Theon owes a great debt to the Starks and he may finally pay penance for his sins — although I’ll personally never forgive Theon for having two orphan boys killed and their bodies burned. 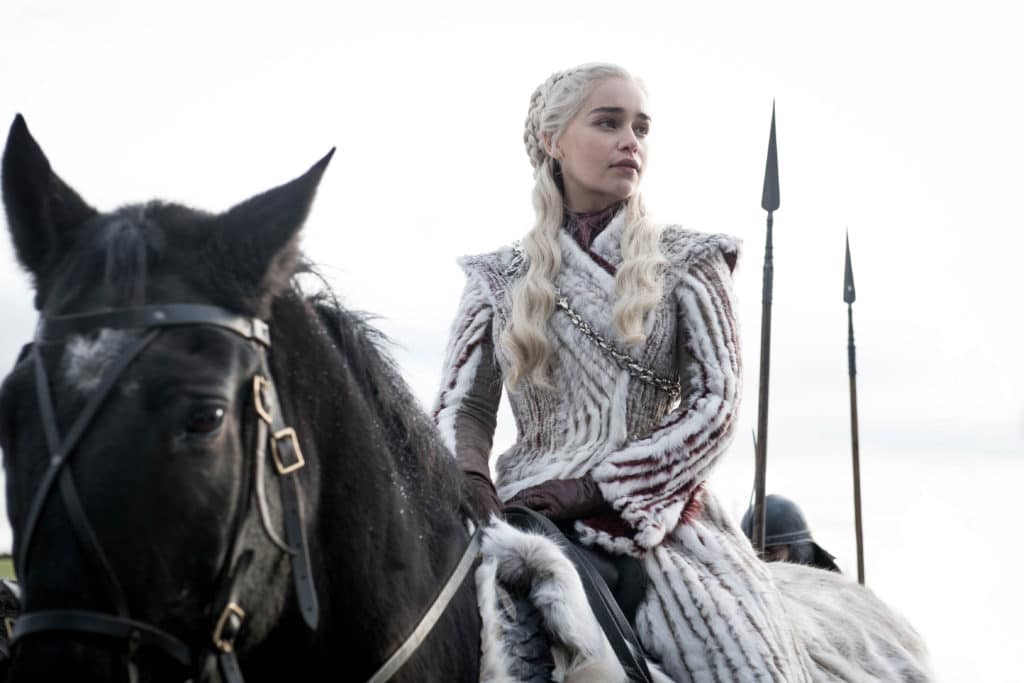 In Winterfell, Tyrion, Varys, and Davos look off into the distance at Dany and Jon, the infatuated couple. Tyrion says, “they make a handsome couple”. And for a brief moment, we want to believe that happiness can exist in Westeros. However, Varys curtly responds that “nothing lasts”. This is a stark reminder (pun intended) that this series will come with some heartache and that no good thing lasts forever in the Game of Thrones universe. Someone will die and someone will be avenged.

Samwell Tarly reunites with Jon Snow and doesn’t hesitate for one second to tell Jon his ancestry. It is almost as if Samwell would burst if he kept the secret in any longer. Samwell was pretty triggered emotionally during this scene since only moments before Daenerys delivered the tragic news that she killed both his father and brother. Jon Snow now knowing his true ancestry makes this for an awkward situation that he is love with a woman who wants the same throne that by birthright he is entitled to. 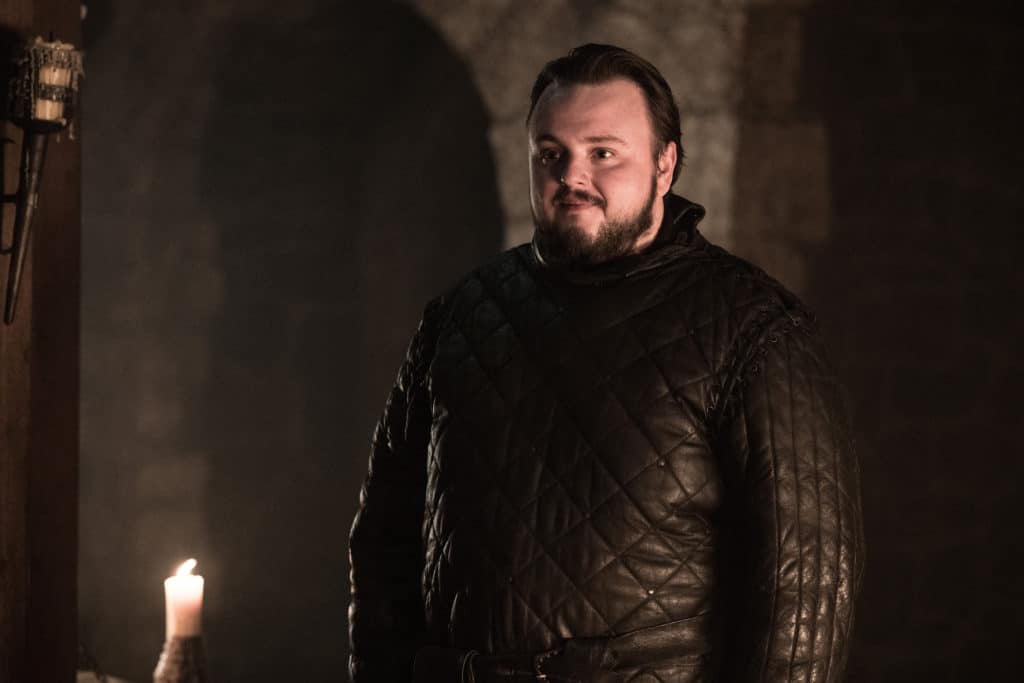 The final reunion, which was the most epic, happens during the last scene of the episode. Bran sees Jaime for the first time since his accident in season 1.  If you recall, Jaime is responsible for Bran’s paralysis. Jaime pushed him out of a window after Bran caught Jaime having sex with his sister, Cersei.

With reunions, family drama and the fight for the iron throne, season 8 is on a fast track to tell us how the story will end this final season.