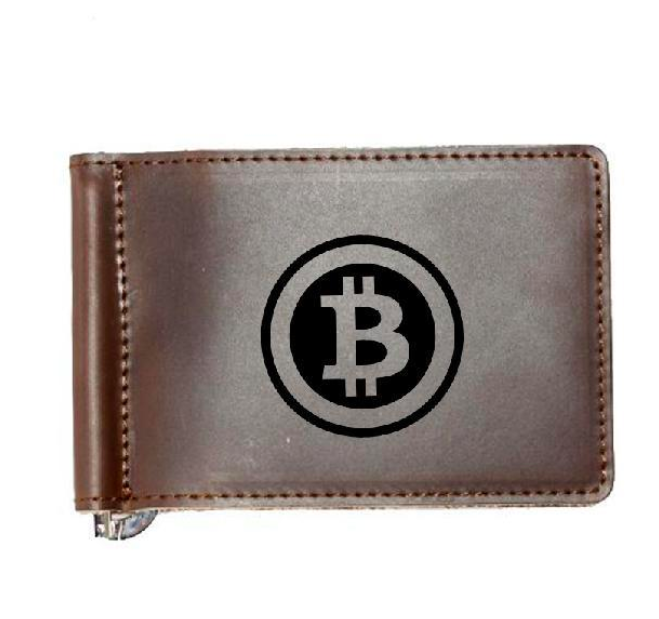 By now, we all know how it happens with trends and fads. The latest thing comes along, takes people’s fancy and then after a few weeks or months, they get bored, discard whatever it is and move onto the next ‘in’ thing. When Bitcoin broke onto the scene all the way back in 2009, most people were curious, a little confused and slightly trepidatious with regards to the concept of a decentralized currency.

Fast forward almost a decade and although Bitcoin still leads the way, you’re almost spoilt for choice with the amount of cryptocurrencies available – it’s fair to say that those were waiting for the cryptocurrency fad to phase out will be sorely disappointed with the way things have turned out.

While bankers are generally in agreement that privately issued cryptocurrencies such as Ethereum and Bitcoin aren’t set to replace traditional currency anytime soon, it wouldn’t be a stretch to suggest that most financial experts are feeling slightly nervy about the brave new world of cryptocurrency (or cryptos, as they’re affectionately known). So, now it’s a firmly established fact that cryptocurrency is here to stay, it’s worth trying to really get to grips with the technology and how it’s changing the way that people do things in the modern day world.

The Number of Industries Using Blockchain Technology is Increasing

According to the World Bank, around a quarter of the world’s population are underbanked or unbanked. Cryptocurrency backed services such as Etherex are allowing users to secure micro-credit while making borderless money transfers, which is particularly useful for those with limited access to any sort of formal banking. The gaming and entertainment industry is also no stranger to Blockchain technology, with companies such as Bitcasino being among the first to establish a safe and secure online casino experience based around Bitcoin.

Fraud and general safety is rightly one of the biggest concerns to consumers and companies relating to the transfer of money. Cryptocurrencies are generally regarded as one of the safest ways to electronically transfer money and as a result, more and more companies are warming to the use of Blockchain technology. Cities such as Dubai, for example, have already begun to establish blockchain-based systems, with a view to improving infrastructure, smart wills, contracts and healthcare records – other sectors such as real estate which generally involve heavy paperwork and extensive fees will also undoubtedly be looking to follow suit in the not too distant future.

Blockchain Has the Potential to Permanently Remove the Middleman from Transactions

It’s fair to say that business has changed drastically in all areas within the last decade or so. Take Airbnb for example, which disrupted traditional holiday patterns or Uber, which has forever changed the taxi and cab industry as know it. While it’s true that customers now generally enjoy a cheaper service thanks to these companies, all they did was serve to place another intermediary in charge of the transaction as opposed to giving control back to the customer.

It’s becoming increasingly clear that in the case of blockchain technology, there is no longer the need for any sort of intermediary or middleman, thus making a transaction more smooth, simple and cost-effective. Take someone sending money home to their loved ones for example. There are often hefty fees associated with the facilitation of these sorts of transfers (9% is about the current global going rate) but with cryptocurrencies, these transactions would mean we have fewer people to deal with and more money to spend. Of course, this isn’t exactly the kind of news that some firms want to hear but it’s undoubtedly a beneficial situation for the consumer in the long run.

Blockchain is Giving Customers What They Want

Consumer tastes and attitudes are constantly in a state of flux and this is reflected in the fact that Blockchain technology is becoming the preferred method of transaction in a number of areas. The hidden fees and regulations associated with many transactions in the modern day are a huge source of frustration for many and it seems as if the customer has now had enough in this regard.

What’s more, the cryptocurrency industry is now also becoming more reflective of the progressive society that we find ourselves in today. While it started out as a male-dominated industry, more and more women are taking charge and enjoying a slice of the Bitcoin pie for themselves. Cryptocurrency is the future in more ways than one and we couldn’t be happier.