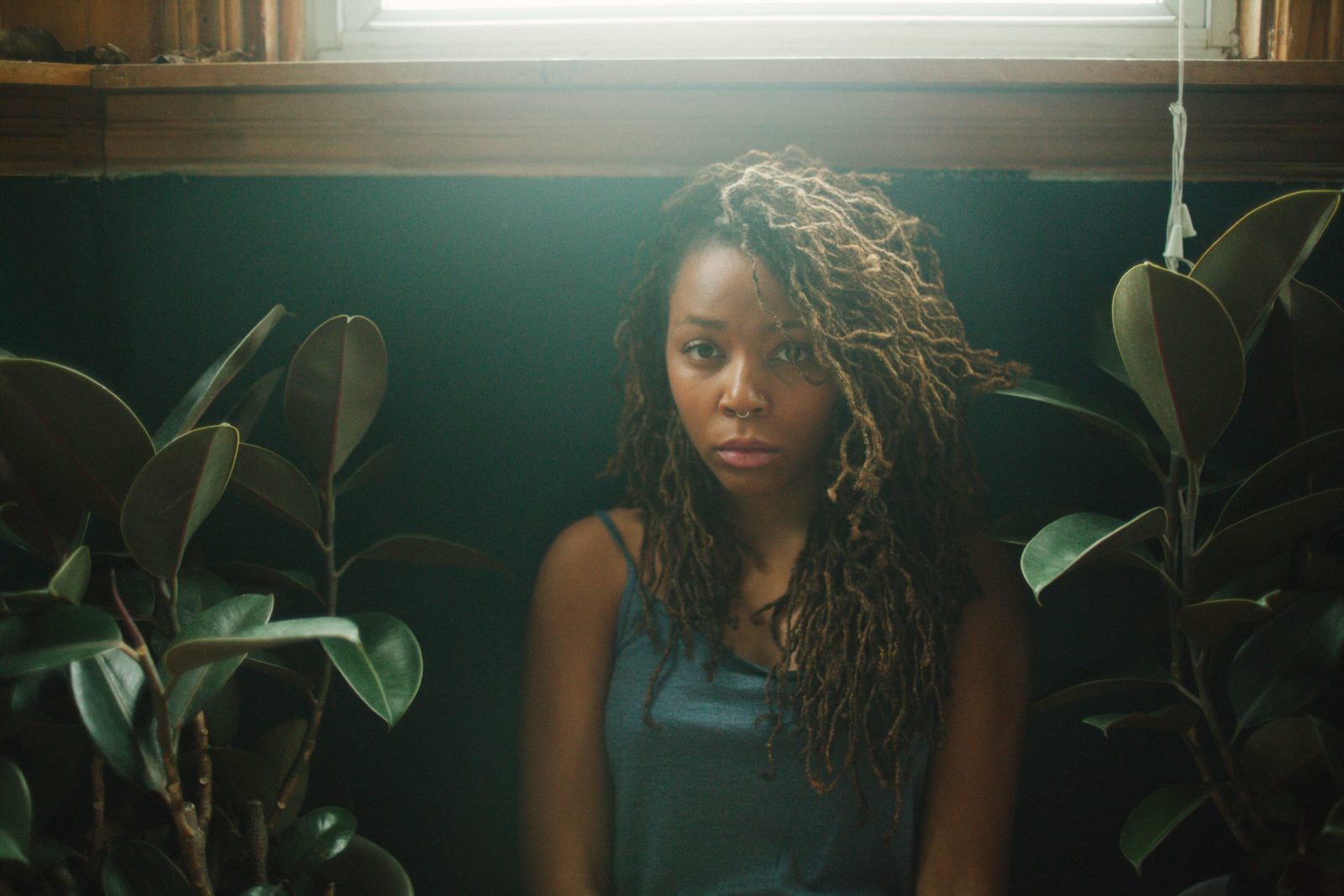 The Philadelphia-based filmmaker Tayarisha Poe has created a compelling story she would describe as “Clueless meets the Godfather” in this searing character study about a prestigious boarding school in Selah and the Spades, for which Poe is both writer and director.

In the film, five factions run the underground life at Haldwell boarding school. At the
head of the most powerful faction — the Spades — sits Selah Summers (Lovie Simone). By turns charming and callous, she chooses whom to keep close and whom to cut loose, walking the fine line between being feared and loved.

In an exclusive interview with BGN, Poe discusses the conception of the film, power dynamics among the key players, and what scenes resonated with her the most during production.

The story behind Selah and the Spades is such a unique one. How did you come up with the concept behind this narrative?

It’s born out of my love of these ever-present Older Men Behaving Terribly in Service of the “Greater Good” — Breaking Bad, Better Call Saul, The Sopranos, Training Day, The Godfather, etc. I’m interested in the excuses we’re willing to make to ourselves for our various moral failings. I’m interested in moral failings. I wanted to see someone who looked like me get the chance to fuck up but still be the hero. All of that coupled with my own experience going through boarding school — it’s an odd teenage experience that I don’t often see represented in a way that felt familiar to me in media. (Although, shoutout to that old show Strange Days at Blake Holsey High. Obsessed.)

If I were to describe this movie, it would be The Irishman meets Clueless. Would that be a fair description?

I don’t know! I’ve yet to see The Irishman! I tried, I really really did, but they keep asking me to believe in this digital de-aging but I’m sorry I can’t do it (I’m not sorry)!

That said, I typically describe it as Clueless meets The Godfather, and from what I know about The Irishman, you’re not far off.

This film’s theme is all about power. Why do you think high school is the best way to illustrate power dynamics in humanity?

I don’t! Middle school, that really painful age group: 10ish to 14ish, that’s the best time to talk about power. That show Pen15 captures this in a bone-achingly honest way. I think that’s the age the majority of us begin to understand that we have power over other people our age, and much of our energy is spent testing the bounds of it.

I find high school to be more forgiving than middle school; perhaps I lucked out and am remembering the kind parts of it. Middle school was a wild time! My story about middle school will be an all out war. For middle school, you should read The Instructions by Adam Levin.

Selah briefly talks about her sexuality, which is described more or less as asexual. Can you tell us more about why you chose that path for her character?

The more that I wrote about Selah, the more I understood her character, and the character that I was understanding was asexual. I find that characters tend to reveal themselves if you let them breathe.

One of the best scenes was the speech by Selah’s mother played by Gina Torres. How did you come up with the dialogue for that scene, and how important was it to you to show their relationship on screen?

The fable is a familiar one. I think this question of nature vs. nurture is one that Selah doesn’t care for. It bores her or scares her depending on the day. Selah seems like the type of person who doesn’t want to believe in nature or nurture, she simply wants to be herself.

I wanted to show Selah’s emotional experience of their relationship, which isn’t necessarily the reality of their relationship. For Selah, she’s leaving this world of Haldwell where she’s the queen bee, and she’s returning to this larger world where she is only her mother’s daughter. The power is taken from her, and having that power, feeling like she has control in a situation, is what makes her feel safe.

Would you agree or disagree that there are parts of Selah’s personality and behaviors that represent the best and worst in us? Is she a redeemable character?

Yeah, I think we’re all somebody’s Selah. We tend to, especially as adults, trick ourselves into thinking that we’ve gone through our lives being harmed more often than we’ve caused harm to others, but that’s ludicrous. We do both. We damage and are damaged. It’s chill, we make mistakes, learn from them. Be kind.

Selah is genuinely trying her best, whether she fails or succeeds, and I consider that enough for redemption.

What scene resonated with you the most during filming this movie and why?

Selah, Paloma (Celeste O’Connor), and Maxxie (Jharrel Jerome) goofing off in the field next to the school! The wide-angle lens and dreamy Badlands vibes. Or: the prank at night in the hallway — we spent wayyyy longer than we needed to shooting it because it was so mesmerizing. Or: the end of the first party with Selah, Max, and P running away with balloons in hand, all dressed in stripes. The joy makes the drama worth it.

Selah and the Spades is available on Amazon Prime Video April 17th, 2020.

Check Out the Official Trailer to ‘Selah and the Spades’

New Poster for ‘Selah and the Spades’

New Clip from the Upcoming ‘Selah and the Spades’