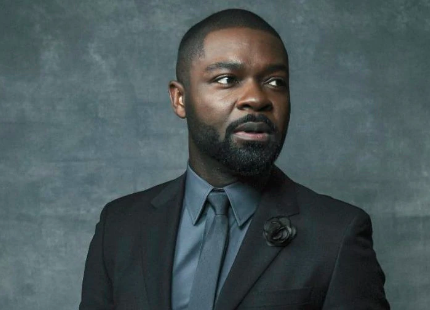 David Oyelowo has signed on to star in an untitled murder mystery for Searchlight Pictures alongside Saoirse Ronan and Sam Rockwell.

The story is set in 1950s London, where a desperate Hollywood film producer sets out to turn a popular West End play into a film. When members of the production are murdered, world-weary Inspector Stoppard (Rockwell) and overzealous rookie Constable Stalker (Ronan) find themselves in the midst of a puzzling whodunit within London’s glamorous Theatreland and sordid underground Deadline reports.

Though no production date has been announced, fans of Oyelowo can look forward to some of his upcoming projects:

Oyelowo’s talents don’t stop there, as he has several projects he is also producing:

His talent is undeniable, and there is no doubt that he has range as an actor. Black Girl Nerds looks forward to seeing what Oyelowo’s future holds.

New Trailer for Mo McRae’s ‘A Lot Of Nothing’