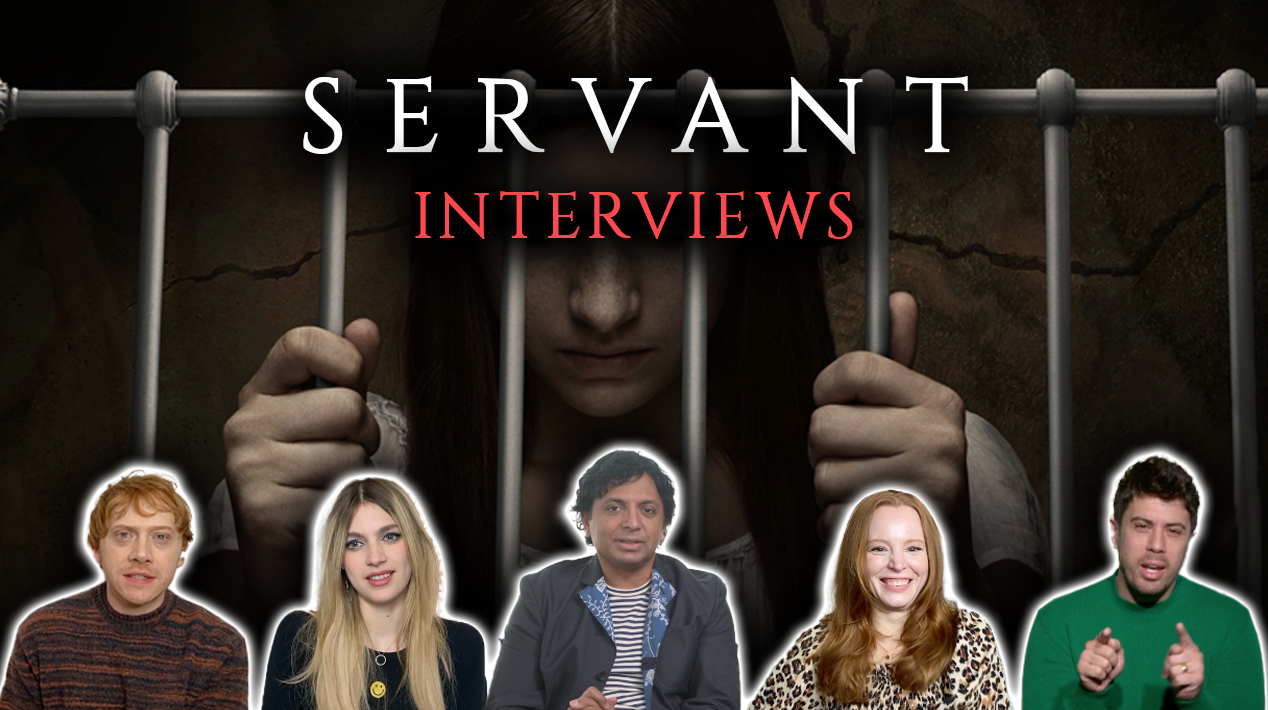 BGN interviews the cast of the Apple TV+ series Servant.

Featured in the interviews are: Lauren Ambrose (Dorothy), Nell Tiger Free (Leanne), M. Night Shyamalan, Rupert Grint (Julian) and Toby Kebbell (Sean). From executive producer M. Night Shyamalan, Servant follows a Philadelphia couple in mourning after an unspeakable tragedy creates a rift in their marriage and opens the door for a mysterious force to enter their home.

‘Servant’: Is It Good or Just Confusing?