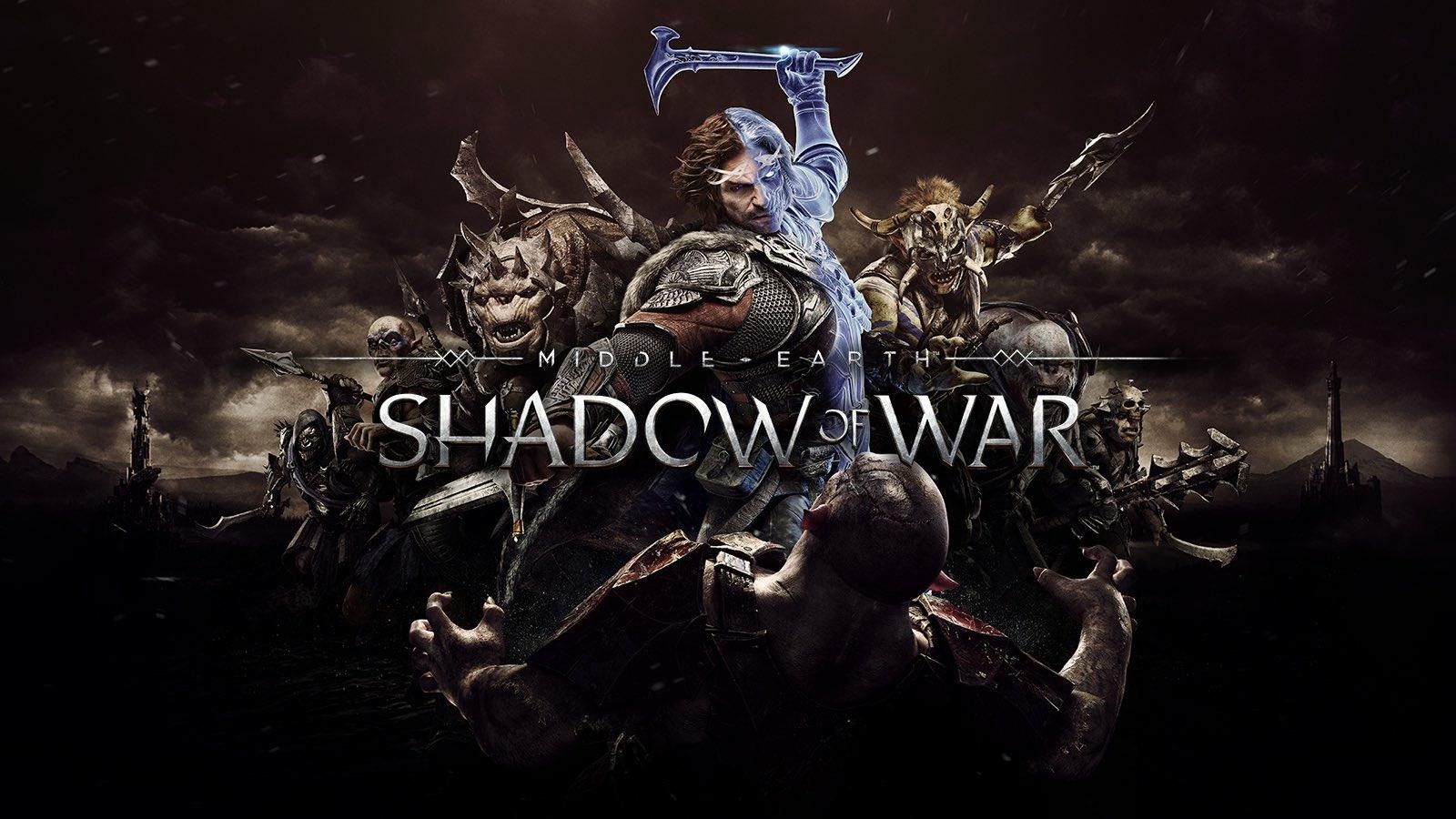 My most anticipated fall game of 2017 is easily Warner Bros.’ Middle-Earth: Shadow of War.

Shadow of War is a follow-up sequel to the 2014 critically acclaimed game Shadow of Mordor. The game sets itself in the world of The Lord of the Rings and the thought in 2014 was this would be a side-story to Peter Jackson’s movies. But, thankfully it’s not, and the game stood on its own without the need of having read the books or seeing the movies. However, there are mentions of towns and villages that are part of the Lord of the Rings lore and Gollum makes an appearance as well. But, the game was loosely tied to the blockbuster movies. To go any further in discussing Shadow of War would be impossible without first taking a step back into the first installment to see what made Shadow of Mordor so special to fans and critics alike.

The first game places you into the boots of Talion, a former Ranger of Gondor and early in the game, his family is executed by Sauron and his allies. Talion also faced the same heinous demise as his family. After, he was then bonded to an elf ghost and got his life back, at least temporarily, to complete his mission to track down Sauron and his men. On his journey through Middle Earth, Talion gains useful supernatural powers that are intertwined with his sword, bow, and dagger. The story mission of Shadow of Mordor was decent enough, only taking about 12 hours to complete.

As you may have guessed this makes for a great protagonist where action based combat is the main draw. If you have played any of the Batman Arkham games you will feel right at home with the combat system Shadow of Mordor game provides. You can tackle enemies individually or take them all at once in an all-out brawl. The gory animations and decapitations are something you would expect in a world setting like this with monsters and creatures roaming all over. But the real standout that made Shadow of Mordor memorable was what happened after you won or lost a battle with Sauron’s minions.

If you were able to defeat a Uruk captain, it would drop a rune which would be automatically added into Talion’s weapons armory to be used as a powerful buff for one of the three main weapons. This drastically changes the gameplay throughout the journey. Each battle you approach will be different from the last, depending on not only on your abilities but your enemies’ as well.

If you happen to lose a battle against a Uruk, that Uruk levels up and gains new abilities and even an armor to add insult to injury. All is not lost, however, as you will most likely run into that same Uruk, later on, to battle him and win back what you lost. So the game is extremely forgiving in some respects.

Later on in the game, Talion and his elf ghost, alter ego so to speak, realizes he can mind control Uruks and not only turn them against each other and also recruit them—thus an army of Uruks allies can be had.

As you can see Shadow of Mordor can be enjoyed well past the minimal story mode it’s offered. It’s almost as if it’s a multiplayer game in a single player mode. The extension of gameplay and creating allies and enemies adds an additional 25 hours of gameplay if not much more.

Much of what made Shadow of Mordor fun and unique in it’s “keep what you kill” spirit is back in its follow-up sequel (but with a much improved Monolith’s Nemesis System and a ton of new features to make this game a high consideration for Game of the Year).

In Shadow of War, you have enemies that are not only faster and stronger but adapt to your fighting style and tactics. This leaves Talion scrambling to have to make adjustments on the fly, forces you to use all that you have at your disposal, and it makes each battle all that more important. Shadow of War now lets you use not only Uruks to help you advance in rank throughout the game, but also command the enormous giant Graug creatures. Once you are able to mount on top of these powerful creatures the game opens up in a uniquely satisfying way and offers a completely new view of the landscape. You can stomp, fight, and rip enemies apart…literally!

Also, areas seemed impossible to penetrate through can be easily plowed through by having the Graug barrel through anything in its path. You can even climb the walls of the fort all the way to the top to gain a better perspective of the battles going on all around you….call it a brief Assassin’s Creed bird’s eye view if you will.

Speaking of birds, you can also fly them as well!

Giant birds, known as Fiery Drakes, are tough to take down and a series of arrows to the head and counters are needed to be able to mount these aerial fiery beasts. But once that is accomplished, you become a nightmare in the sky for everyone else. These birds can shoot long range fire from their mouths and can also grab a Uruk, crushing them or eating them to gain health. Yes, it may be gruesome, for some but makes for a fun filled epic journey that will be memorable for fans of the series. In keeping with toe-to-toe with the spirit of The Lord of the Rings, Talion will have a ring of power which will allow him to control the minds of his enemies and convince them to join his army.

Overloads, Mordors, Uruks, Graugs, Rings, Necromancers, War Chiefs, Drakes, as well as the new and improved Nemesis System makes Shadow of War the early standout in the rush of fall games to come out later this year.