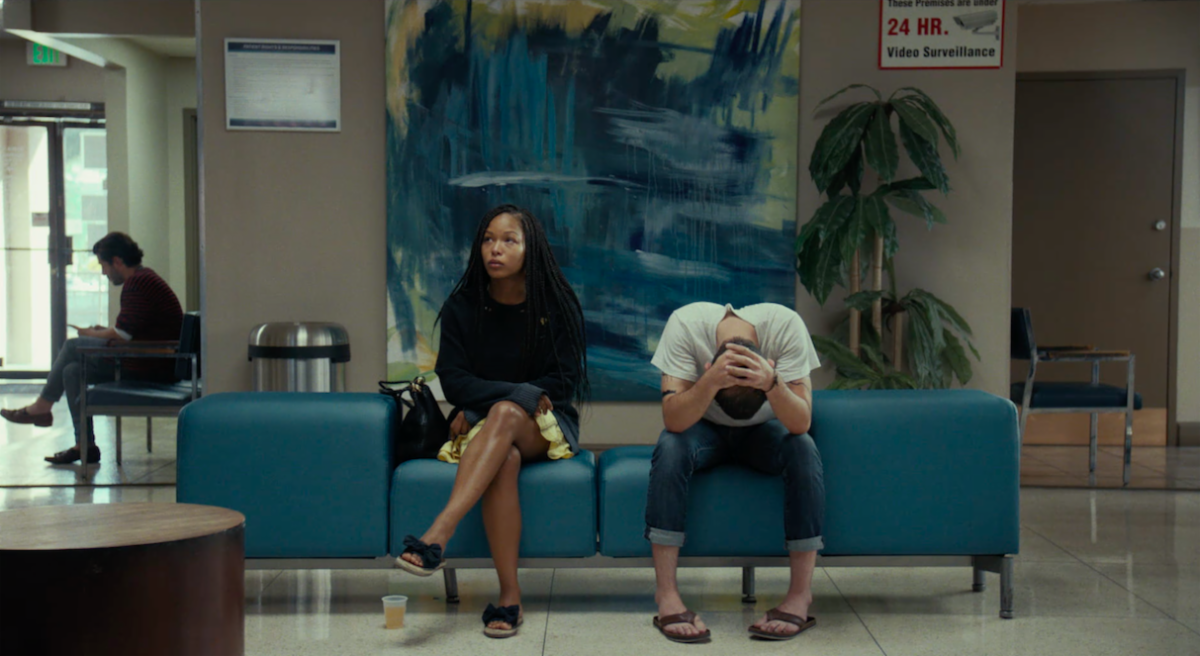 Test Pattern is part psychological horror, part realist drama set against the backdrop of national discussions around inequitable health care and policing, the #metoo movement, and race in America. The film follows an interracial couple whose relationship is put to the test after a Black woman is sexually assaulted and her white boyfriend drives her from hospital to hospital in search of a rape kit. The film analyzes the effects of the systemic factors and social conditioning women face when navigating sex and consent within the American patriarchy, along with exploring institutional racism from a Black female point of view.

Shot in Austin and Los Angeles in 21 days, the feature had a woman at the head of every department on the film, a total production crew with more than 60% BIPOC and more than 40% of the cast and crew self-identifying as LGBTQIA.

Test Pattern is available for streaming in CA with MVFF43 starting Fri. Oct 9 through Sun. Oct 18.