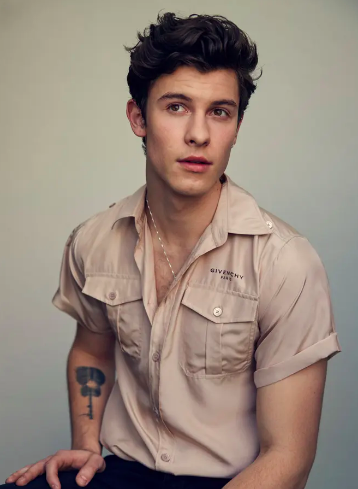 November 23 marks the day Shawn Mendes’ In Wonder comes to Netflix, right before the release of his new album titled “Wonder” coming December 4.

Having been filmed over the past few years, the film will feature footage from his world tour along with clips from his musical journey. Executive producers for the upcoming feature include Andrew Gertler, Shawn Mendes and Ben Winston accompanied by Saul Germaine, p.g.a and James Haygood credited as producers.

Mendes tweeted the news this morning: “Been working on this documentary for so long & am so excited to finally share it with you all #InWonder Nov 23rd on @netflixfilm” 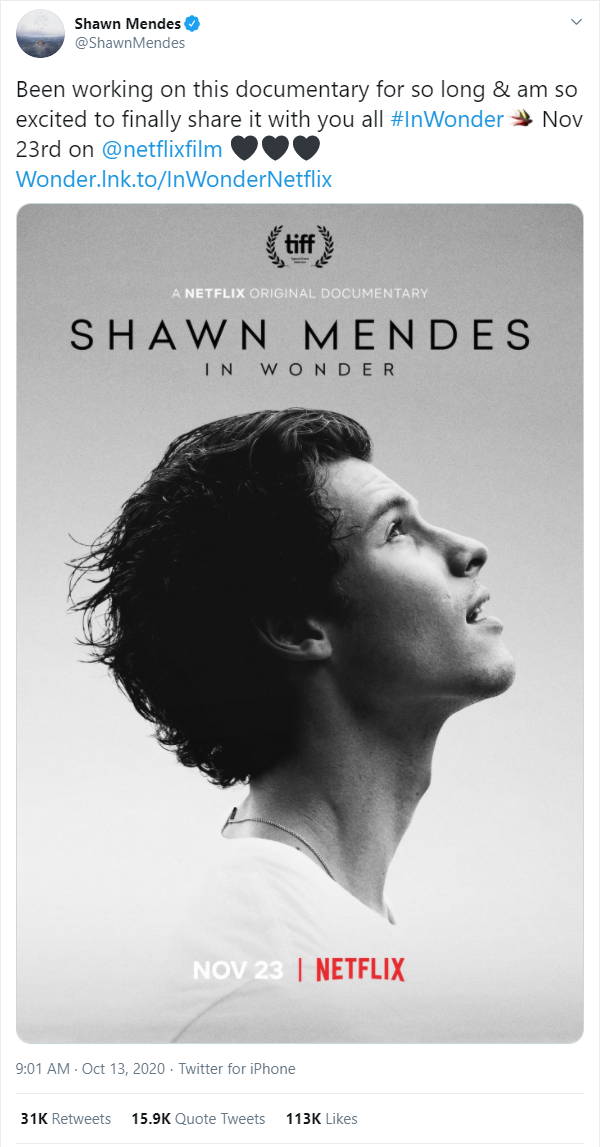 Mendes, in partnership with his Shawn Mendes Foundation (SMF), also recently announced an official new annual TIFF award at the festival, given to an emerging or young filmmaker for excellence in creating a film that focuses on world issues important to the youth of today Variety reports.

You can also listen to his newest single Wonder here.