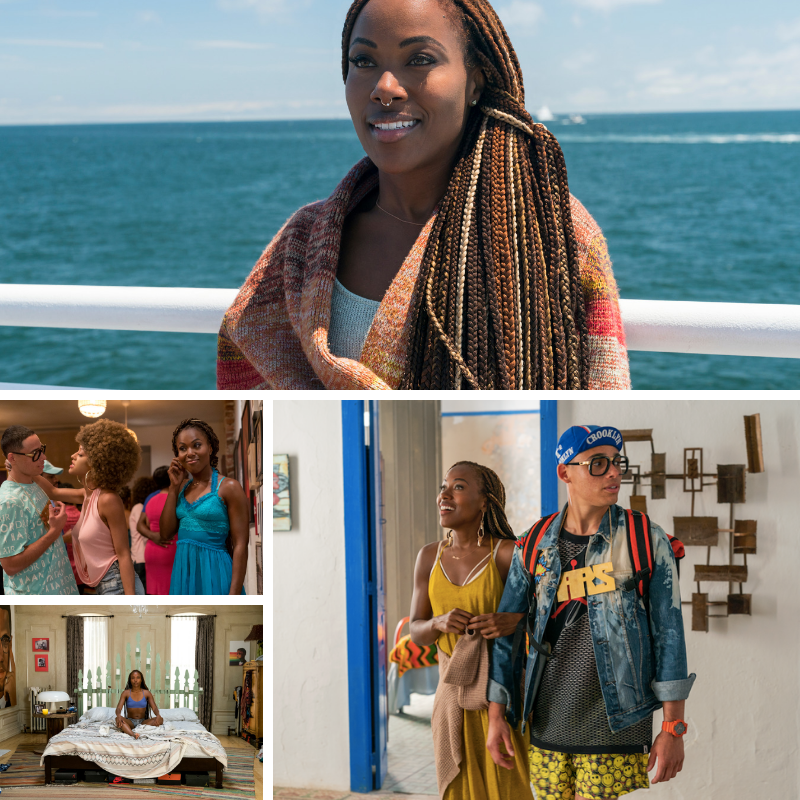 Images below courtesy of Netflix: 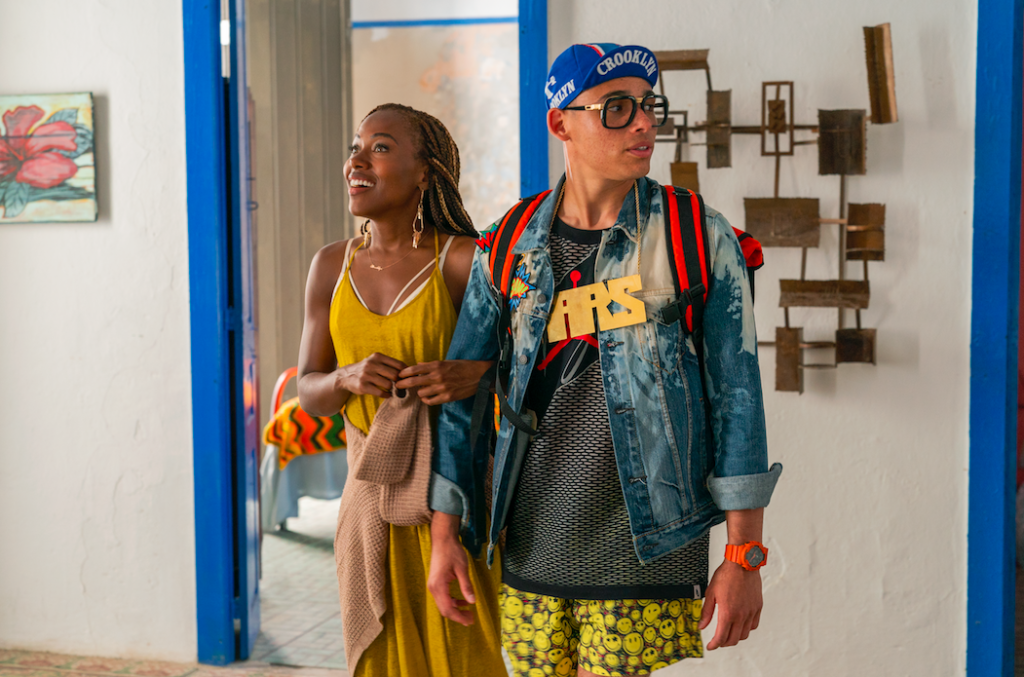 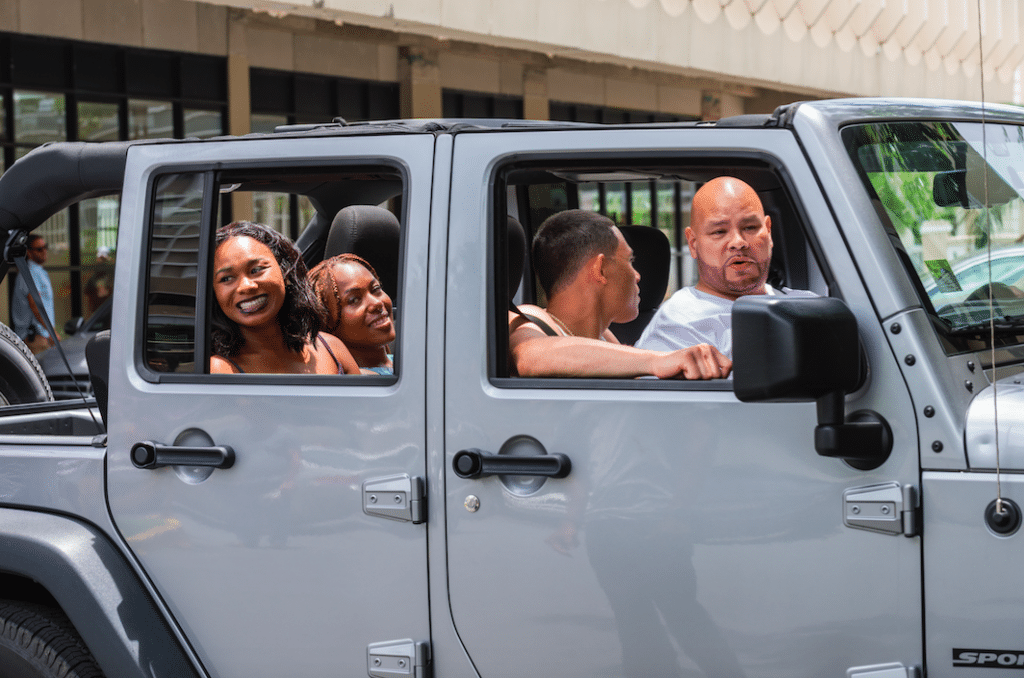 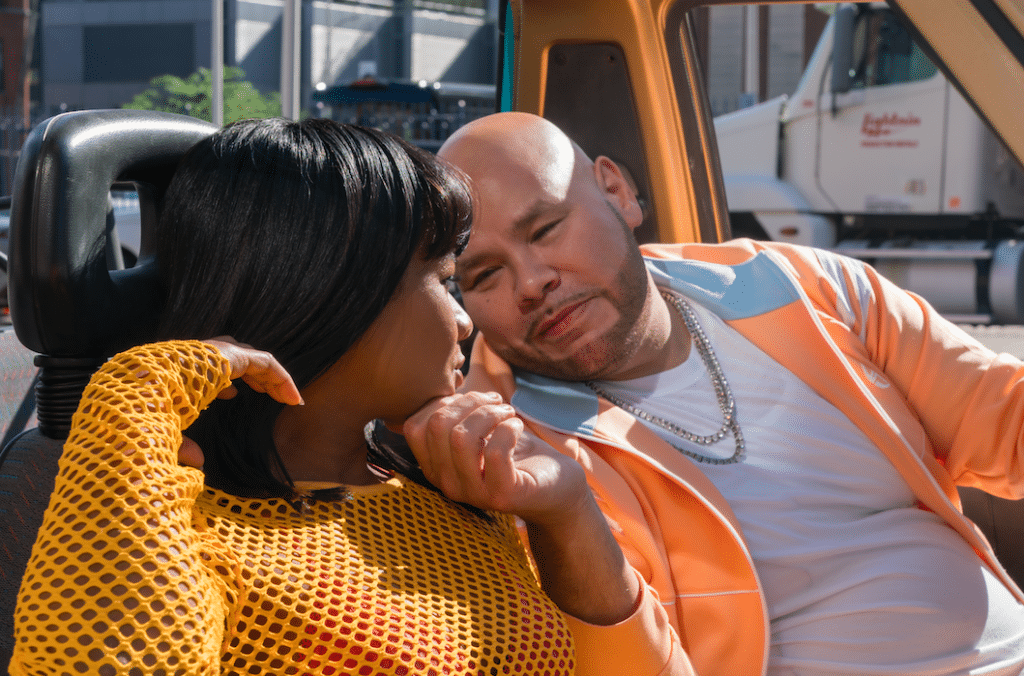 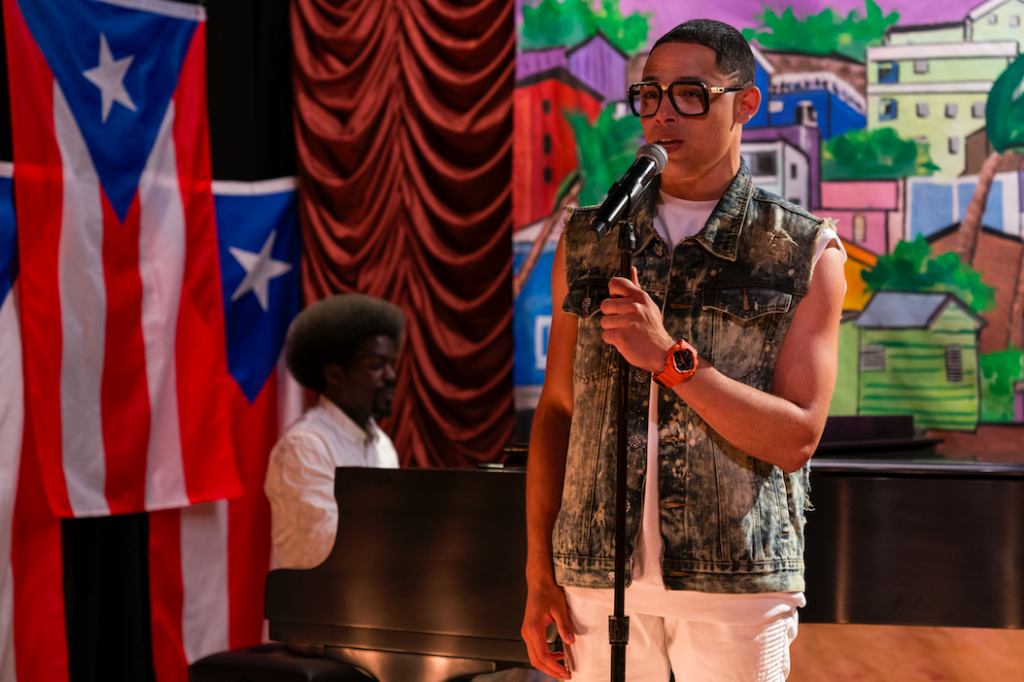 Struggling with newfound success this season, against a backdrop of black art and culture, Nola must decide if she will remain true to her creative ideals or give in to the corporate world. Her journey of self-discovery helps transform the lives of those around her, including friend and sometimes lover Mars Blackmon (Anthony Ramos), who sets out to pursue his true passion of music as well as her inner circle of Opal (Ilfenesh Hadera), Greer Childs (Cleo Anthony), Jamie Overstreet (Lyriq Bent), Clorinda Bradford (Margot Bingham), Shemekka Epps (Chyna Layne) and Winnie Win (Fat Joe). Their journey expands to new destinations this season beyond their home base of Fort Greene, the vibrant Brooklyn enclave, that continues to evolve and change as gentrification remakes the neighborhood.

Created by Spike Lee who also directed all episodes and executive produces the series alongside Tonya Lewis Lee, all nine episodes of Season 2 will be released on May 24, 2019.