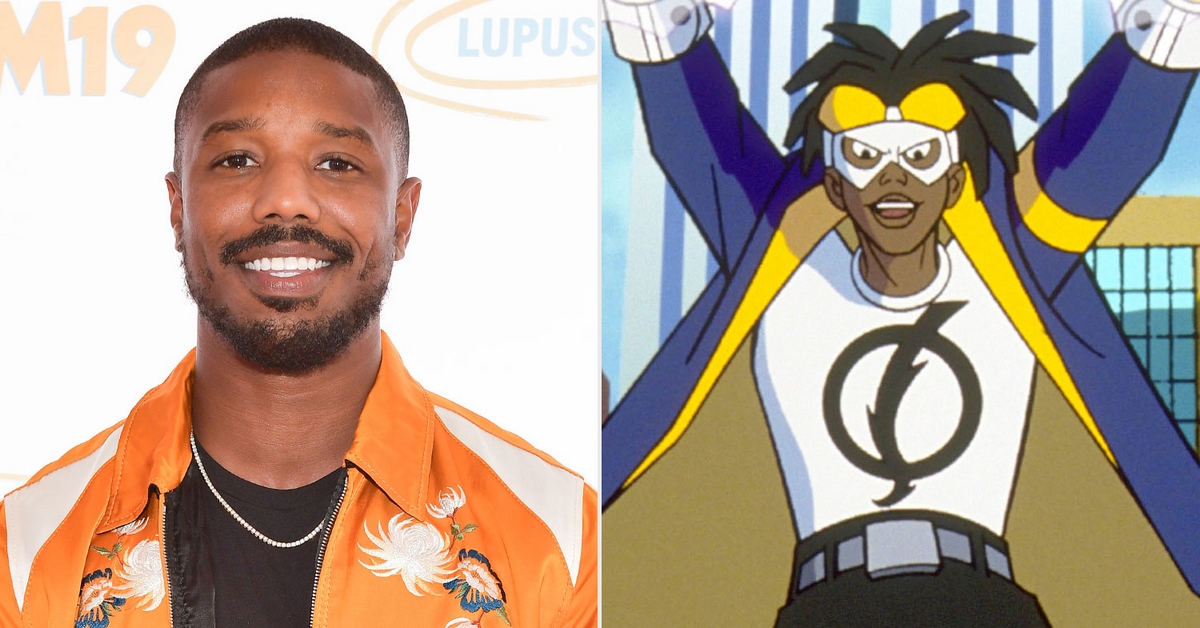 Back in 1993, a coalition of African American artists and writers, consisting of Dwayne McDuffie, Denys Cowan, Michael Davis, and Derek T. Dingle, founded Milestone Media, prompted by the observation that minorities were severely underrepresented in American comics. As a result, Milestone Media created Milestone Comics, which helped said artists and writers address the aforementioned issue of uniformity in American comics by introducing African American heroes and superheroes to audiences around the globe.

Things immediately took off, and Milestone Media launched its first four titles: Hardware, Icon, Blood Syndicate, and Static. Although the well-established artists behind Milestone Media managed to secure a publishing deal with DC Comics, a significant number of retailers and readers perceived Milestone books as “comics for Black people,” which led to limited exposure. By 1997, Milestone Media shut down its comic book division and became a licensing company focused entirely on the award-winning animated series Static Shock — the first animated series that featured an African American superhero as a titular character, Static.

Static, also known as Virgil Ovid Hawkins, was a 15-year-old teen in love with comic books, role-playing games, and science fiction. After being bullied one time too many, Virgil goes out to seek revenge, equipped with a gun given to him by his friend. For better or for worse, his vengeful crusade landed him in the middle of a gang war, which the police tried to break up by using special tear gas. Unfortunately, unbeknownst to the police forces, the special tear gas was, in fact, Quantum Juice, a de-quantified plasma that randomizes Planck’s constant and induces mutations in living organisms, causing humans to develop metahuman abilities.

Being exposed to the gas while trying to escape, Virgil instantly gained electromagnetic powers and, inspired by comic books, named himself Static. Unfortunately for him, his bully was also affected by the Juice and became a powerful pyrokinetic Hotstreak. When the two clashed for the first time, Hotstreak got the upper hand and defeated Static, who sustained notable injuries. Regardless, he ultimately defeated his bully and arch-nemesis at the time, restoring his confidence. However, not long after his victory, Virgil realized that being a superhero isn’t an easy task; he couldn’t hold onto a job due to his duty, and even his grades began to suffer.

A struggling superhero career wasn’t the only internal conflict Static faced. When one of his friends came out as gay, Static had to deal with his own homophobia and also protect his friend at a gay rights rally that was attacked by Hotstreak — another known homophobe in the comics. In his own comic book run, Static teamed up with several other Milestone Comics characters, including Icon and Hardware, who were featured in their own respective publications.

In one particularly interesting event, metahuman Rift began merging two worlds, and Static had to team up with Superman, Superboy, and Steel to defeat the metahuman. Once Rift was defeated and the world began to split, Static expressed his disappointment, believing that superheroes he fought beside weren’t real, having been a fan of their comic books since childhood. But that’s not the only crossover Static had with DC Comic characters. In fact, he became a member of Teen Titans for a brief while.

Though he appeared in numerous publications over the past three decades, the younger viewership perhaps remembers him best from Static Shock, an animated series that ran on Kids WB from 2000 to 2004. Of course, some changes were made to the character to make him more suitable for a younger and wider audience. In the series, Static is a 14-year-old honors student who developed superpowers after being exposed to the mutagenic gas. In an episode called “Static in Africa,” it’s revealed that Virgil and his family are all of Ghanaian ancestry.

Over the course of the series, Static teams up with numerous DC heroes, including Batman and Robin, the Justice League, and even Superman. He made numerous appearances in other animated releases after DC Comics announced that Static would be joining the mainstream DC Universe prior to his appearance in Teen Titans. His appearance in both shows only boosted the character’s popularity, and in October 2014, Warner Bros. announced development of a live-action Static Shock program, eyeing Jaden Smith for the role of Virgil Hawkins aka Static.

Seven years later, and there hasn’t been any update on the live-action series, and it’s currently unknown if it’s still in development or the progress has been halted in favor of the cinematic adaptation. Yes, that’s right, DC FanDome announced in 2020 that a live-action Static Shock movie is in development — a collaborative project between DC Films, Warner Bros. Pictures, and Milestone Media. It was later confirmed that Michael B. Jordan had joined the production team as a co-producer. Hopefully, the cinematic adaptation won’t source from the animated series but specifically from the comics, which have slightly darker overtones compared to the animated series aimed at young children.