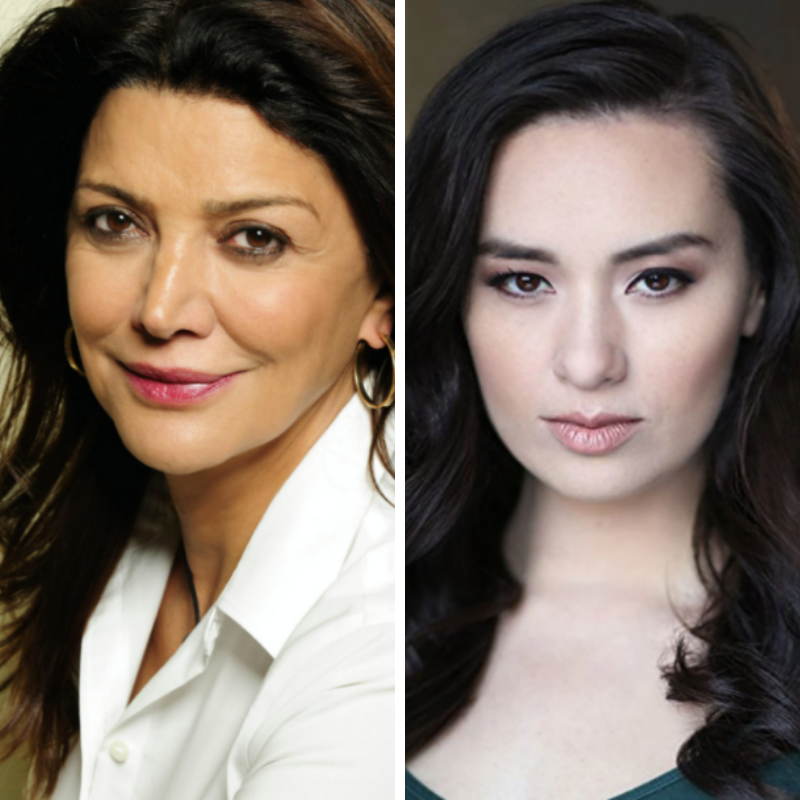 The Expanse, set in a colonized solar system, begins with the governments of Earth, Mars and the Asteroid Belt locked in long-standing conflict. The crew of the Rocinante – an illegally salvaged warship – stumbles on a vast conspiracy and a mysterious alien technology that threatens to upend the balance of power and the fate of humanity. The Expanse is a high-action, realistic sci-fi adventure that broadens the vision of humanity’s path in the future as well as a deeply-felt examination of the most critical, raw, and pressing issues of today.

Season 5 of The Expanse premieres today on Amazon Prime Video.

Interview: Director and Cast of ‘The Call of the Wild’