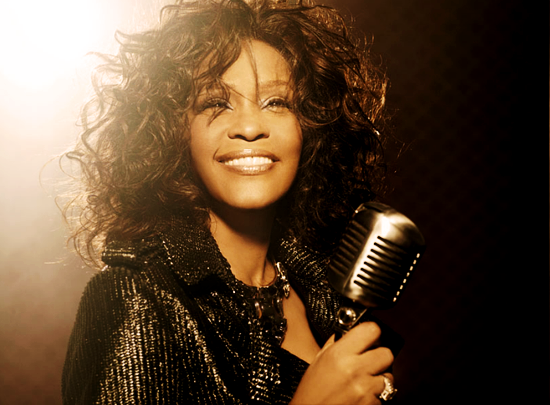 Premiering Saturday, August 26th at 9 PM ET/PT, is the latest documentary from Showtime featuring raw and uncensored footage of R&B singer Whitney Houston. The name of the film is WHITNEY. “CAN I BE ME.”   The trailer depicts the rise and fall of the iconic pop star and tells the side of Whitney that we have yet to hear and see.

There is behind-the-scenes footage of Whitney as she’s on tour and while she is filming on the set of movies like The Bodyguard.  Interviews from her closest friends, family and colleagues are also included in the documentary.

WHITNEY. “CAN I BE ME” is directed by BAFTA Award winner Nick Broomfield (Kurt & Courtney) along with co-director Rudi Dolezal, and is executive produced by John Battsek through his Passion Pictures label, Patrick Holland, Shani Hinton, Charles Finch and Ben Silverman. Broomfield also co-produced with Marc Hoeferlin.
ALSO READ
Navigating Growth, Complexity, and Black Fashion: an Interview with Kristin Dodson of ‘Flatbush Misdemeanors’