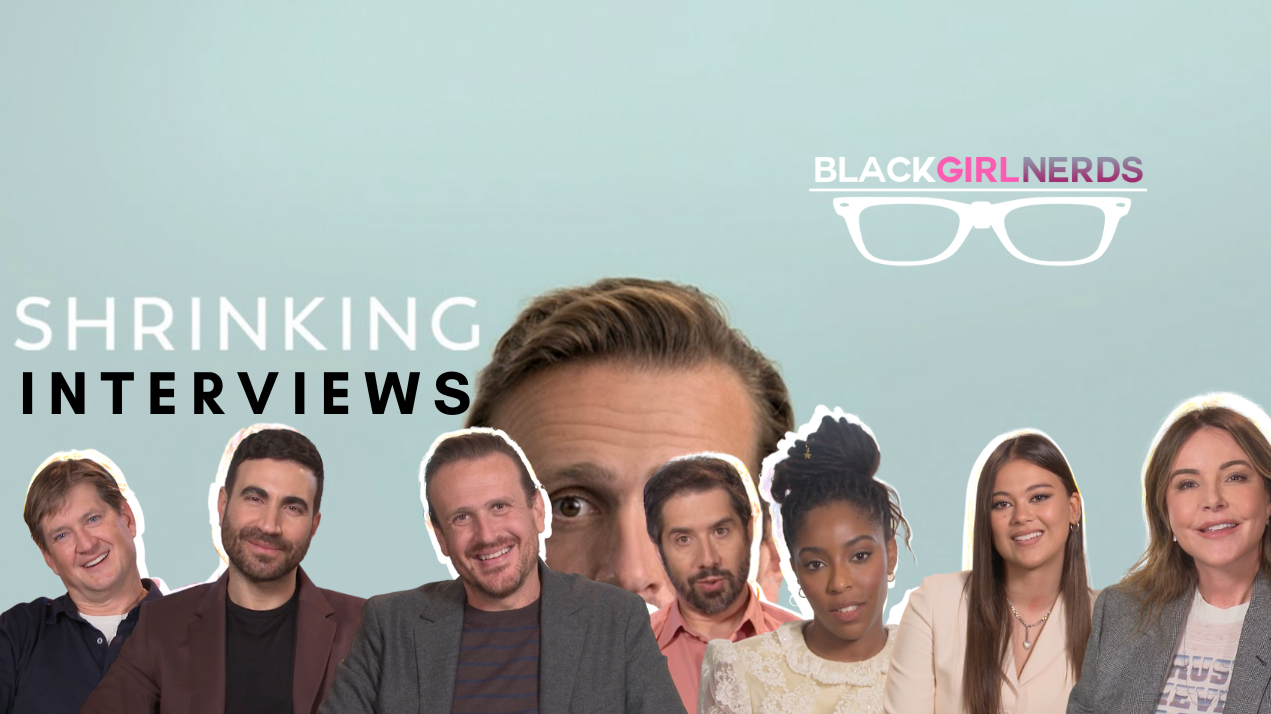 Shrinking follows a grieving therapist (played by Jason Segel) who starts to break the rules and tell his clients exactly what he thinks. Ignoring his training and ethics, he finds himself making huge, tumultuous changes to people’s lives … including his own.