If you’re a gamer below the Mason Dixon line the kick off for your year is PAX South. If you want to shake off your post-holiday blues, the best remedy is to head to the Henry B. Gonzalez Convention Center in San Antonio for another Pax South. PAX WEST and PAX EAST still represent the biggest gaming convention, but South is growing each year. 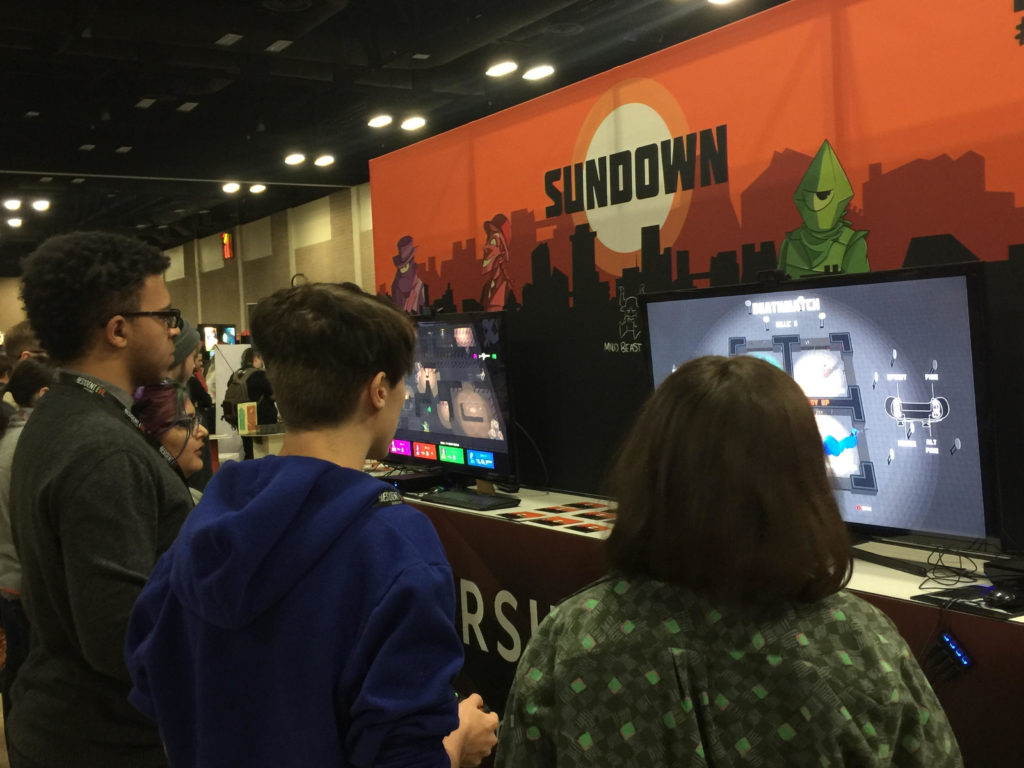 Every PAX is centered around the fans, as any attendee will notice right away- at PAX, the fans come first. In our third year covering the convention, we saw amazing panels, played some incredible games, and networked with gamers and geeks or every color The Blerds returned strong, and we saw some great POC Cosplayers. You can’t help but notice the diversity shift between at PAX South. Held in Boston and Seattle respectively PAX East and WEST attract fewer minorities. I don’t know if this is a result of the respective city demographics or just a lack of appeal for festival attendees themselves. A lot can be said about the State of Texas not all good, but a frequent compliment is that folks are friendly. The Southern hospitality effect does make PAX South feel more welcoming the other North American PAXs. With so many attendees traveling down from Austin one has to wonder when SXSW organizers and PAX organizers will end the great detente of gaming festivals. 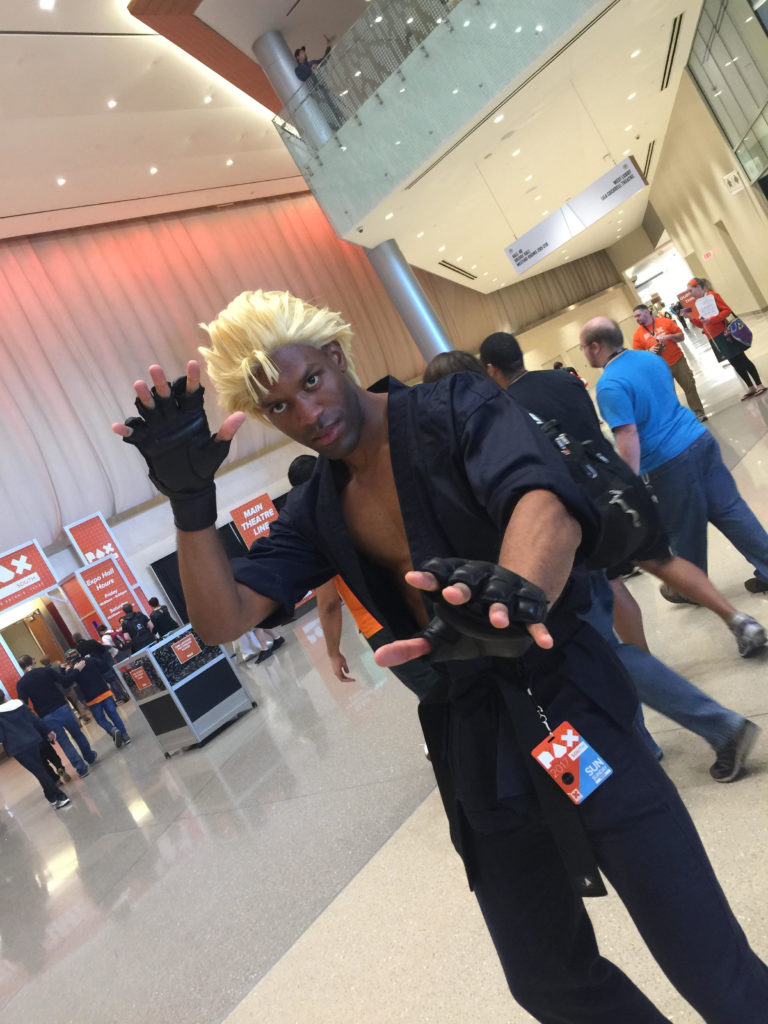 It’s rumored that the only reason that PAX South ended up in San Antonio as opposed to Austin, the logical first choice, was because of a last minute objection by the SXSW organizers. Though two full months before ‘South by,’ as we locals like to say, PAX wouldn’t hinder the festival’s ability to put on a great gaming expo. The sticking point allegedly was because just as SXSW was the process of expanding their gaming expo PAX South starting making inroads to book the Austin Convention Center for a five-year contract. This, of course, would pull attention away from SXSW Gaming and relegate them to the lesser convention on their home court. Though this could all be supposition what we do know is after three years in PAX South remains in San Antonio and SXSW Gaming grows every year in Austin. 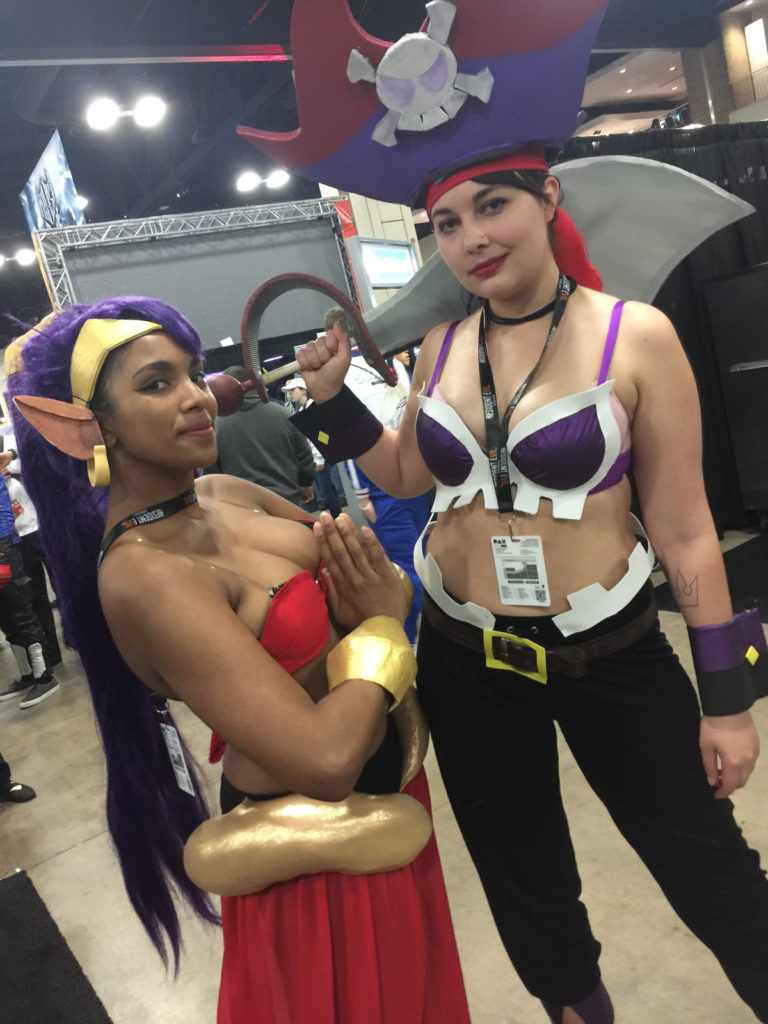 In a strange turn of events this year the next PAX EAST happens while SXSW is going on, though not during the major events for SXSW Gaming. This tight timeline is forcing large exhibitors to teardown at PAX and immediately head down to SXSW. It is also forcing some small developer outfits to opt out of hitting both altogether. I don’t know who will be the big winner this year between the SXSW/PAX EAST showdown, but with E3 announcing this month that they will be open to the public for the first time this year, the gaming convention landscape is getting more and more crowded. The idea of added completion it great for fans but until things get more flushed out, I worry that we will get watered down conventions. I mean there are only so many conventions that most panelists, talent, media, and developers can afford to attend each year. 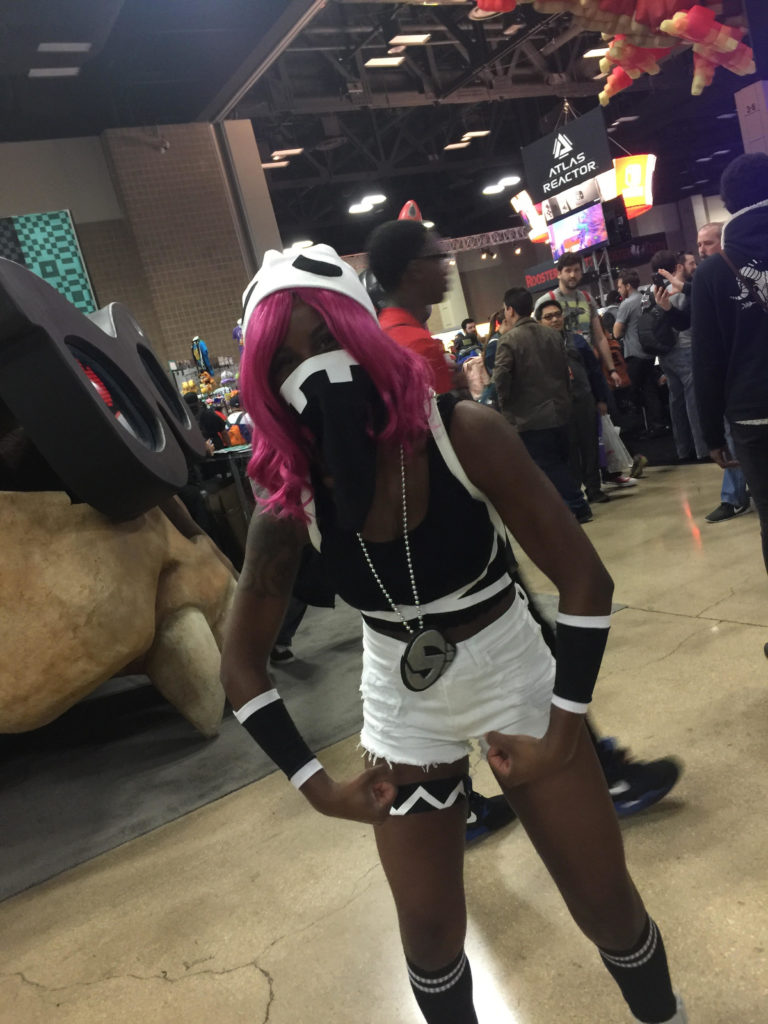 Each year there is usually one big launch that happens right before each PAX last year PAX East was the first spot you get your hands on Overwatch, and this year the biggest draw hand down was the Nintendo Switch. The line for 15 minutes on the “hybrid” console peaked at a 4 hour wait time. After the long wait fans were rewarded with a chance to play the game as a handheld, in the tabletop mode with a group, or in the traditional joystick television format. I got to play switch with MarioKart, and it amazing. I felt like I was playing in a classic arcade or with my old school Gameboy. Nintendo Switch has March release date and with pre-orders sold out, most fans will have to wait till summer before they can get their hands on one. I can see why deemed 4 hours not that long to wait for the die hard Nintendo Heads. This is why companies like Nintendo and Blizzard come to PAX, to hype the game and reward the diehards. No matter who you are or what you need PAX is about putting fans first.

If you have not scratched PAX off your Geek bucket list, don’t worry. PAX West will be hosted in Seattle sometime in September. Tickets for Pax West will be on sale after PAX EAST concludes in March. Unfortunately, PAX East in Boston is already sold out.