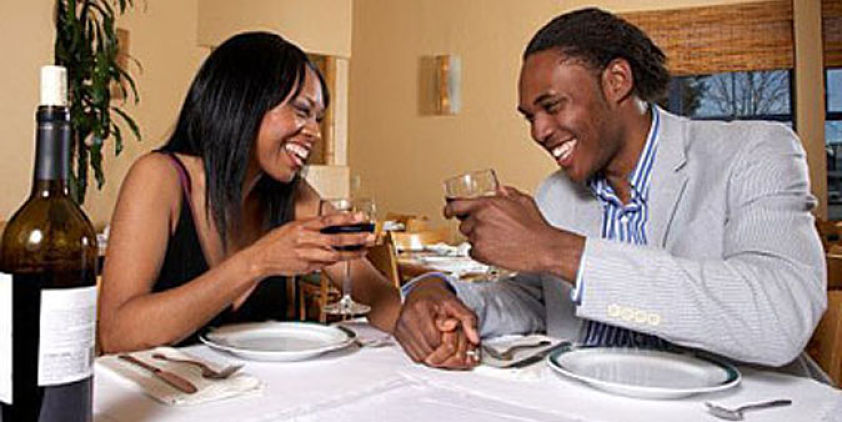 Who knew the young woman you came across on the black dating website would give you butterflies and have you teaching a dance class?  I know it’s amazing, but those are the kind of things love does to a person.  Your woman does things nobody has ever succeeded at and you’re still not sure if you want to commit to her.  Dude, seriously?  Do you need someone to spell it out?

How to know if your girl cares for you

Don’t you wish there were signs to tell you whether the girl you’re dating is a keeper or not?  Well, there are plenty of signs and they are as plain as the 5-carat diamond ring in the window but I’m going to take spell out the ways to spot a keeper just in case you’re doubting if this wonderful woman right for you.

Ways to ruin a good thing

Now that we’re clear on what a terrific person your girlfriend is, here are some ways in which to destroy an otherwise healthy relationship.

Determining a good girl or whether she’s a keeper or not is easy.  You must know what you want in a woman and be able to handle love when you get it. Treat your lady as you would treat your mother because they deserve the best.