Today, Skybound Entertainment and Image Comics announced its latest comic book Excellence, set in a world of magic and a secret society of black magicians. Excellence comes to stores on May 8. The team behind Excellence consists of all creators of color. 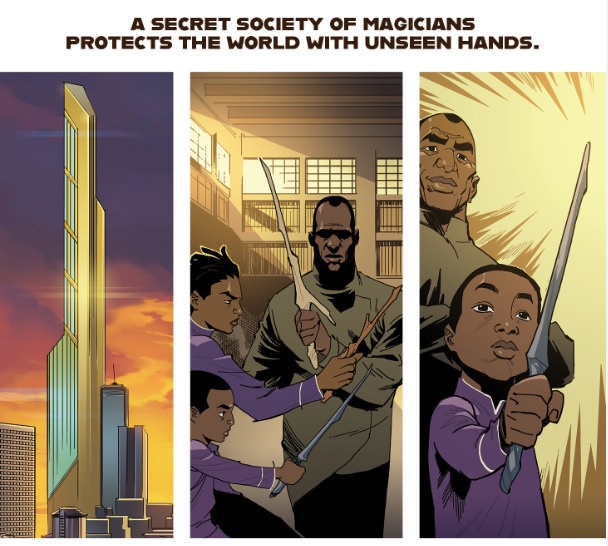 Excellence follows Spencer Dales as he follows his fathers’ footsteps into the secret society called the Aegies, a group of magicians who better the lives of others. As Spencer enters the Aegies, he discovers a broken system that no one wants to fix.

Spencer Dales was born into a world of magic. His father belongs to the Aegis, a secret society of black magicians ordered by their unseen masters to better the lives of others—of higher potential—but never themselves.
Now it’s time for Spencer to follow in his father’s footsteps, but all he sees is a broken system in need of someone with the wand and the will to change it. But in this fight for a better future…who will stand beside him? 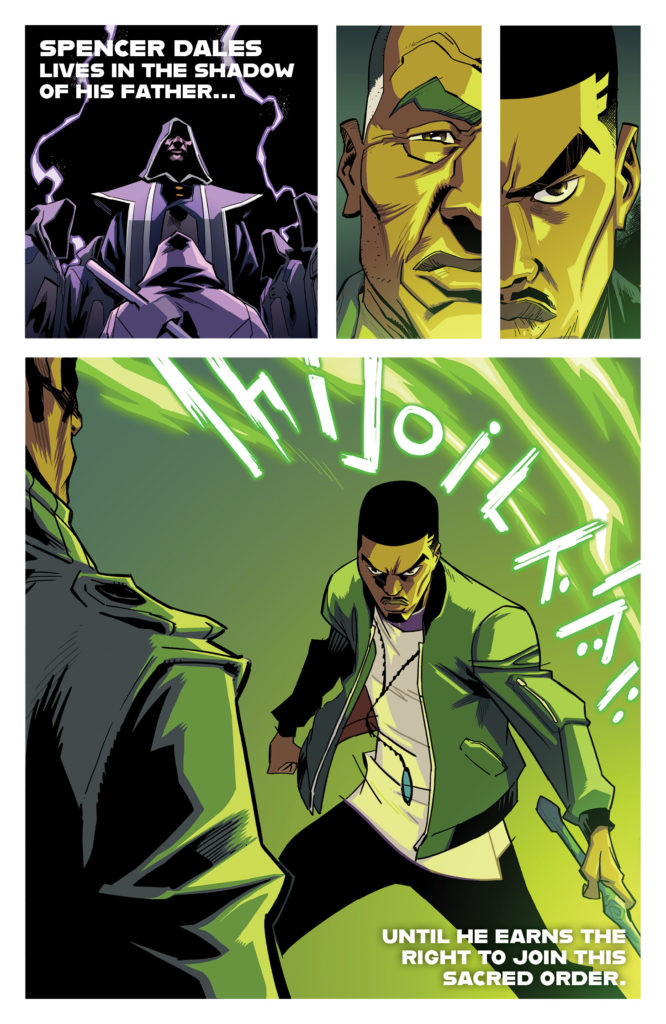