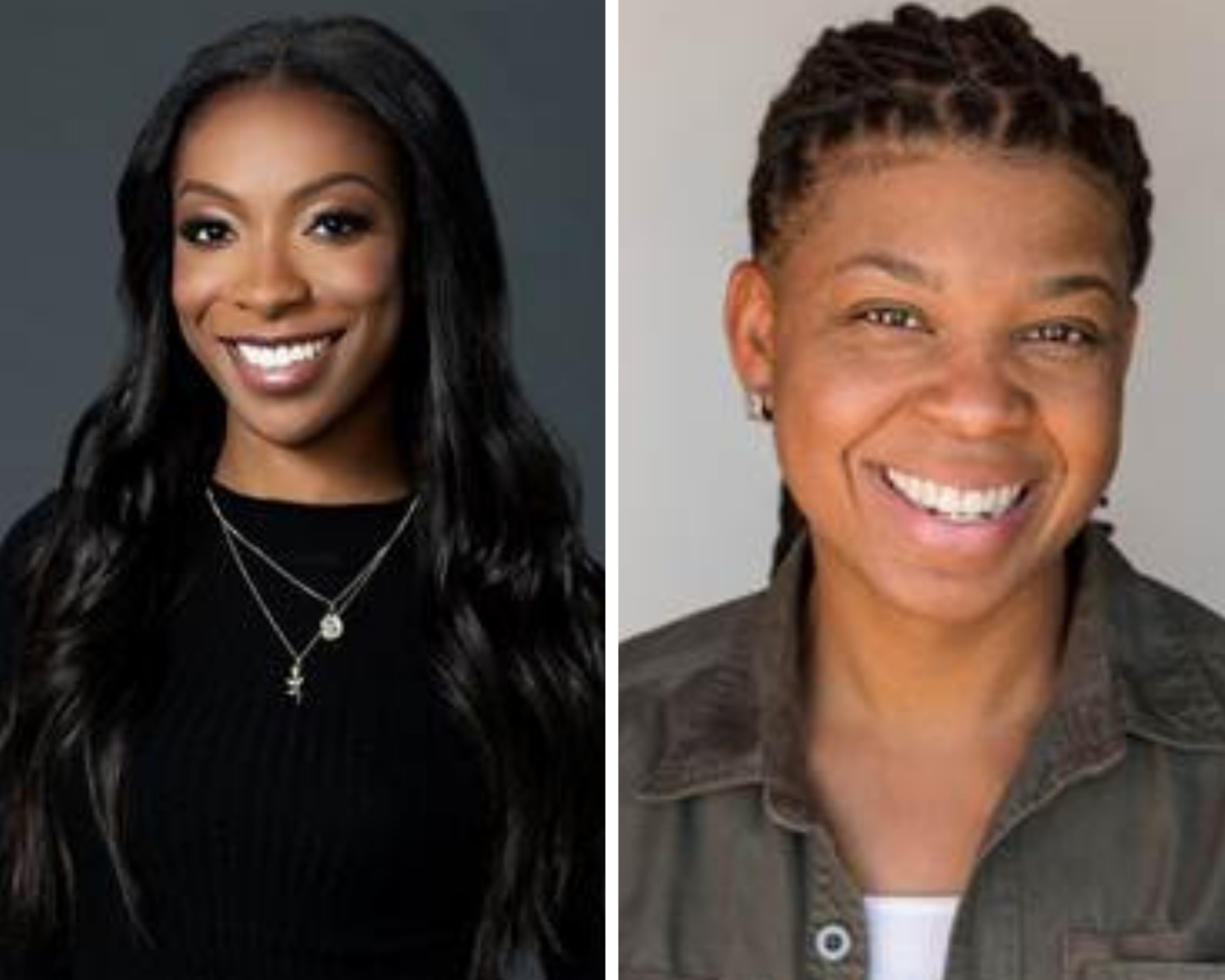 SNL has added three featured players to its cast for the upcoming 46th season including newcomer Punkie Johnson (Space Force, Corporate, Adam Ruins Everything). In addition, Ego Nwodim was promoted to main cast member for the new season.

As part of the newly created “The SNL Scholarship Program,” SNL has partnered with four comedy schools – The PIT, The Second City, The Groundlings and UCB – to fund a scholarship program for students of diverse backgrounds to advance their comedy careers.

Nwodim graduated from the University of Southern California with a degree in biology. She was a mainstay at Upright Citizens Brigade in Los Angeles and performed as a New Face at the 2016 Just for Laughs Festival in Montreal. She was featured in the 2016 CBS Diversity Showcase and in 2017 wrote and performed her first ever one-woman show, “Great Black Women … and Then There’s Me,” for a sold-out run in Los Angeles. A 2019 Variety Comedy Impact honoree, Nwodim’s recent credits include IFC’s Brockmire, Shrill for Hulu, and the Independent film Broken Heart Gallery. She is from Baltimore and her birthday is March 10.

Punkie Johnson is a comedian and writer whose recent credits include Space Force, Corporate, Adam Ruins Everything and Bill Burr Presents: The Ringers. She was a New Face at the Just for Laughs Festival in 2019 and is a proud paid regular at the world famous Comedy Store in Hollywood.