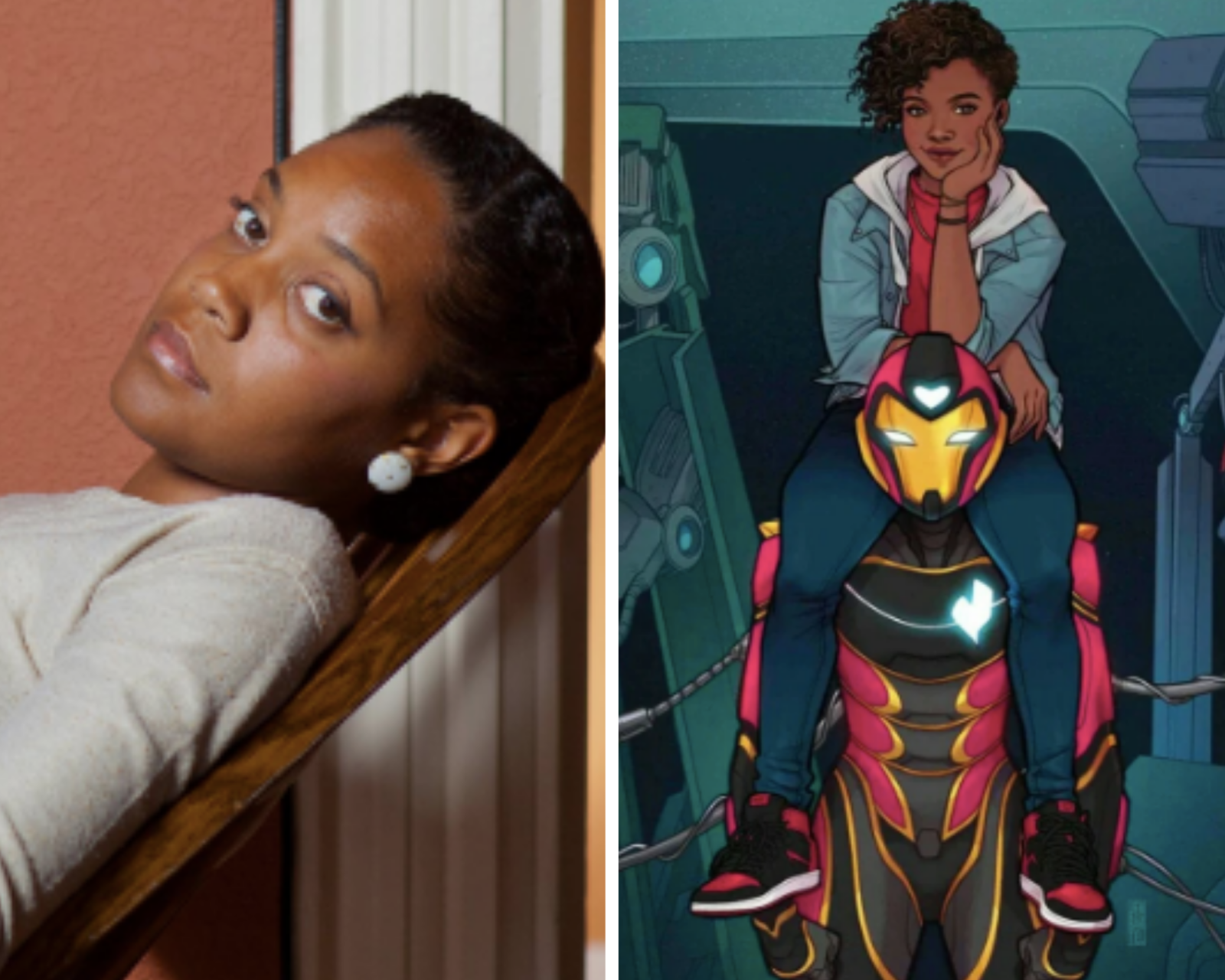 Today it was announced via Variety that writer Chinaka Hodge will serve as head writer for Ironheart.

Ironheart will star Dominique Thorne as Marvel character Riri Williams, a genius inventor and the creator of the most advanced suit of armor since Iron Man. The show was first announced as being in development during Disney’s investor day presentation in December.

Hodge is a screenwriter, poet, playwright, and educator. Her past television writing credits include the Apple reboot of Amazing Stories, as well as the TNT series adaptation of Snowpiercer starring Daveed Diggs. She has published two books of poetry to date, For Girls with Hips: Collected Poems and Writings and Dated Emcees, while her plays include Chasing Mehserle and Mirrors in Every Corner.

She is also a founding member of the hip-hop collective The Getback along with Diggs and others.

Riri Williams AKA Ironheart is Getting a Live-Action Series

The Next Generation of the Marvel Universe Rises Together in SECRET EMPIRE: UPRISING