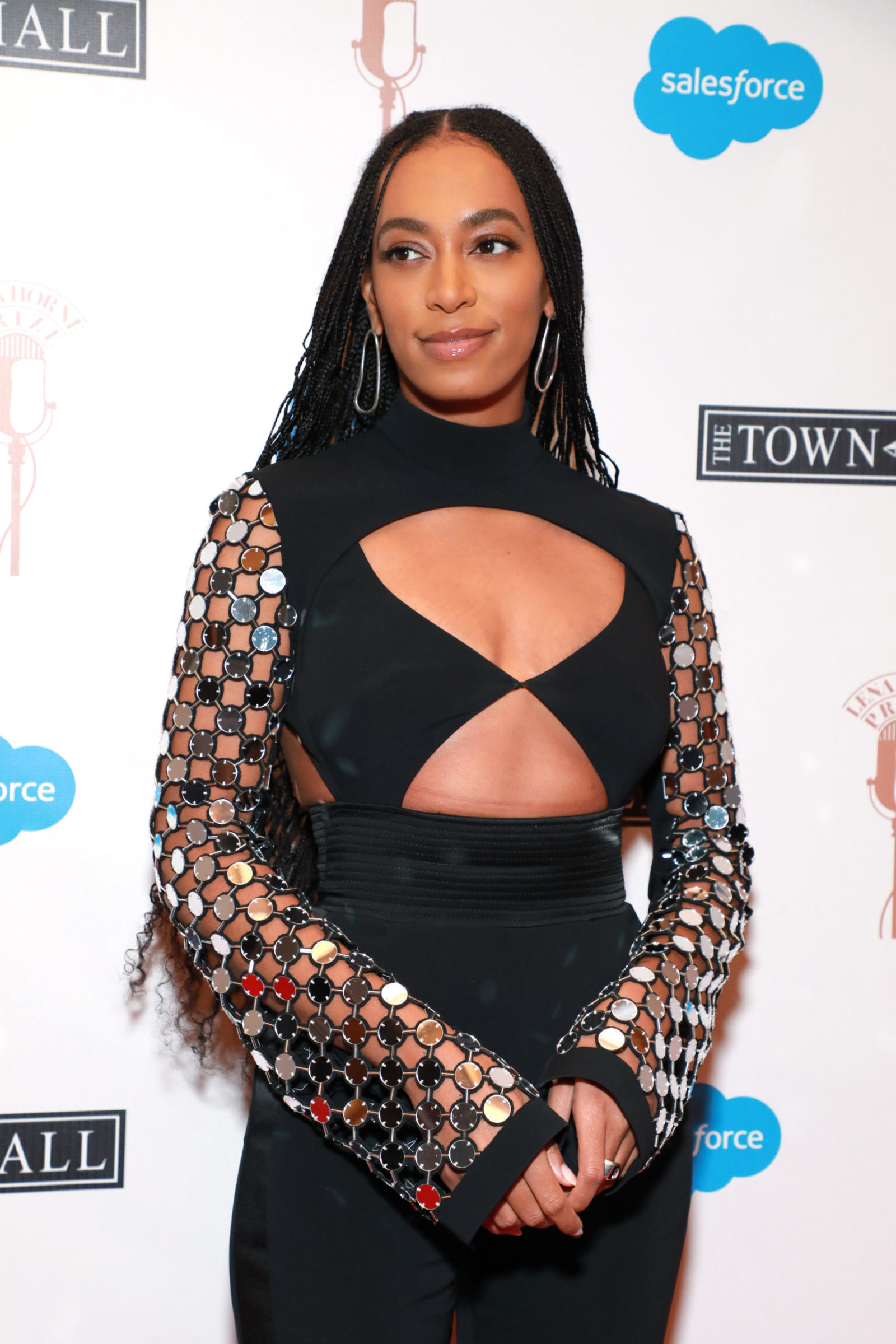 The first-ever Lena Horne Prize for Artists Creating Social Impact was given to GRAMMY Award-winning singer/songwriter and visual artist Solange Knowles at a celebration at The Town Hall in New York.

Knowles began her acceptance speech speaking to how, at age 5, she was transfixed by The Wiz, in which Horne starred, because it was the first time she saw a cast that looked like her. Her speech went on to speak on the many ways Horne’s performance in the film stayed with her through her life and career to this point. A photo of a young Solange was projected behind her, in costume from a local theater production of the musical.  It was a true full-circle moment.

Tina Knowles Lawson, mother of Solange, gave an anecdote about how Solange came to love helping others after their family made a six-month commitment to feed the homeless after church on Sundays. She wrapped her remarks up by stating how the Lena Horne Prize gave her the pride because it shines a light on not Solange the star, but Solange the human being with a huge heart and generous spirit which lets her know she did her job as a mom.

Project Row Houses, the Houston-based organization, to which Solange is donating her $100,000 Prize money, had two representatives on stage, Eureka Gilkey (Executive Director of Project Row Houses) and Ryan Dennis (Curator & Art Programs Director at Project Row Houses).  Both expressed their gratitude in Solange believing in their mission and how her project, When I Get Home, taught them to dream, do nothing without intention and stay flow.