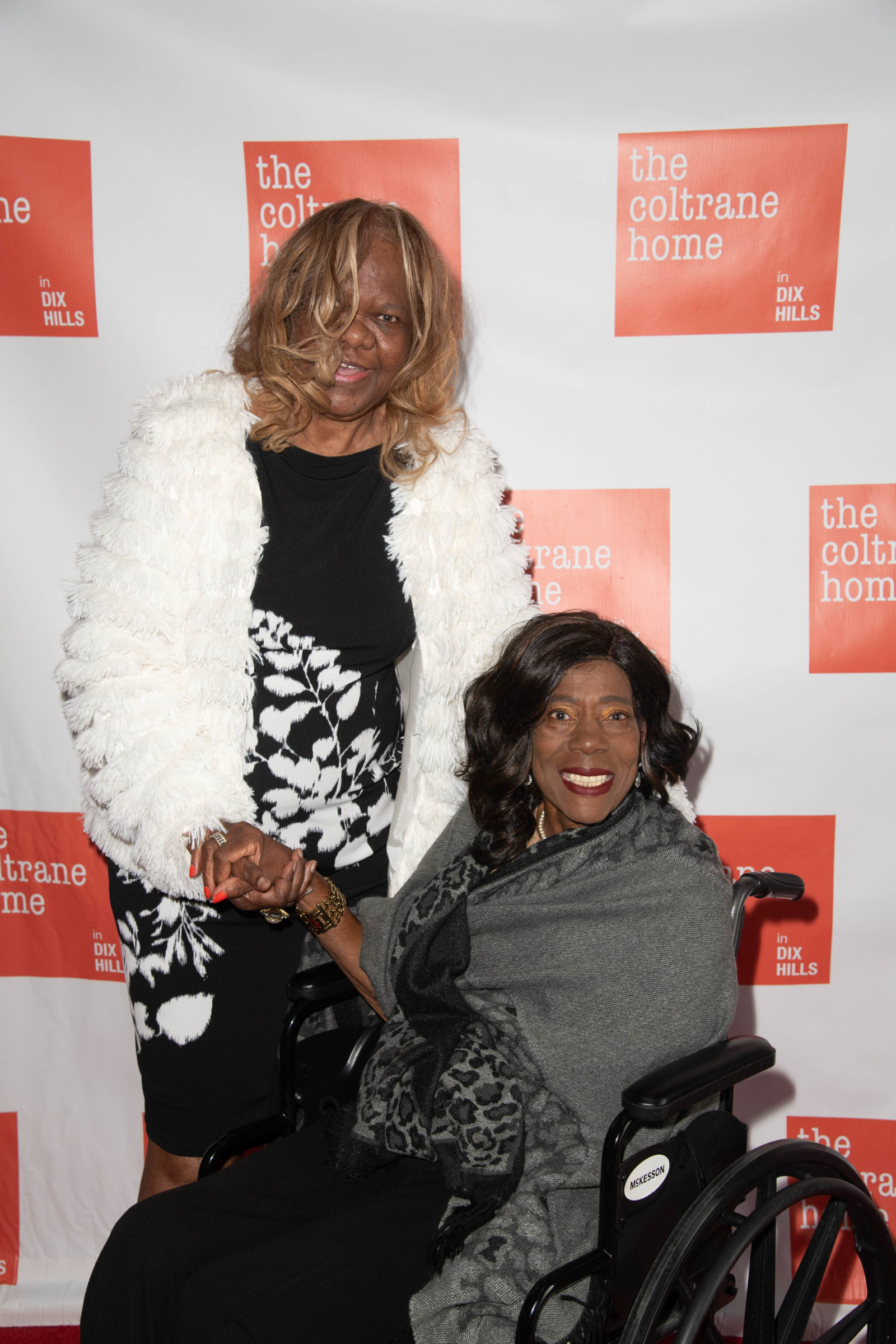 The classic ditty “Money (That’s What I Want)” becomes a new song every time someone different covers it. The original Barrett Strong version is more soulful than the rock ‘n’ roll tinged takes the Beatles and the Rolling Stones doled out, for instance, and miles apart from the Flying Lizards’ punky new-wave adaptation years later.

But no matter who sings it or how they sing it, Janie Bradford gets paid. Bradford, who turned 81 this year, co-wrote the song with Motown founder Berry Gordy back in 1959. More than six decades have passed and “Money (That’s What I Want)” has been covered 200 times and appeared in a bevy of movies, TV shows and commercials. The Rock & Roll Hall of Fame included the tune on its 500 Songs That Shaped Rock list. Beyond the accolades and attention, Bradford says she is grateful and proud that a song she helped create still resonates after all this time.

“I tell the kids the money is in publishing,” Bradford says. “Every time someone covers my song or uses it, I get a check.”

The mother and mentor worked at Motown for more than a quarter of a century and penned other hits for the label including Marvin Gaye’s “Too Busy Thinking About My Baby.” The latter has been covered more than two dozen times. Bradford got her start as a receptionist at Motown. But first, she oversold herself to Gordy during a chance meeting while she was still a student at Detroit’s highly touted Cass Technical High School. Diana Ross, Lily Tomlin, David Alan Grier and Jack White also graduated from the college-prep magnet.

“When I met Mr. Gordy, who was a songwriter, being a brash teenager, I said, ‘Well, I can write songs better than you can any day,’” Bradford recalls. “And the man was actually looking for songs for Jackie Wilson. He came by my house to hear my songs, which I had not written because I had never written a song. But I had a book of poems. I said, ‘Here’s my words.’ I didn’t even know the term lyrics at the time. I just knew I had some words in a poem. To make a long story short, he took the words and turned the poems into lyrics for song form. He taught me how to do that.”

The year was 1958 and within two months of Gordy reading Bradford’s poetry notebook, she had two songs on Wilson’s “Lonely Teardrops” album including  “The Joke (Is Not On Me).” Bradford’s ability to talk her way into a job is a testament of both her instinctiveness and Gordy’s ability to spot and recruit talent.

“Maybe on some level she knew she could write very good songs – if not better than him,” says Susan Whitall, an award-winning music journalist and author of Women of Motown: An Oral History. The book, which is now in its second edition, features interviews with the label’s bluesy pioneer Mable John and includes anecdotes about everything from the Supremes to the tragic tale of singer Mary Wells.

“She underestimated him too because she didn’t think an adult male would take her seriously but he did,” Whitall says of Bradford and Gordy. “He grew up bossed by sisters, as he puts it. His three sisters always told him what to do. And he knew to do it. He always had a high opinion of women and Janie was this teenage girl and that was his market. Berry Gordy was a trailblazer when it came to empowering women. That was not common at all.”

Gordy put talent first but hard work was equally important. “At Motown, everybody was creative and they were expected to be,” Whitall says. “If you could sing like Martha Reeves, you might be answering phones but you were also expected to come in and sing on a session.”

Although Bradford answered a lot of phones, her knack for lyricism allowed her to ascend the ranks.

“She’s got a way with words,” Whitall adds. “She’s got that ability to be conversational but also poetic and she says what Gordy helped her realize, was that you take the poetry out in favor of the narrative. The words have to serve the song. You can’t just fall in love with the words. It has to serve the narrative. Janie was the first in a line of very talented women songwriters at Motown. She paved the way.”

In addition to Bradford, Motown employed a number of prolific women songwriters including Sylvia Moy, Syreeta Wright and Marilyn McLeod. Moy’s “Uptight (Everything’s Alright)” was a serendipitously timed Stevie Wonder hit that allowed him to stay at Motown in 1965 just as his pubescent voice had started to deepen, threatening to end his singing career. Moy also cowrote the Isley Brothers’ “This Old Heart of Mine (Is Weak For You)” with Holland-Dozier-Holland. Moy died in 2017 from pneumonia at the age of 78.

As for Wright, she cowrote the Spinners’ biggest Motown hit, “It’s a Shame,” with Wonder before the group left for Atlantic Records. Wright also helped the singer and pianist compose “If You Really Love Me.” The upbeat tune features Wright singing background vocals. Wright and Wonder dated and were married at one point. But even after their divorce, the pair remained collaborators and friends. Wright, 57, died after a prolonged and painful battle with cancer in 2004.

Last but not least there was McLeod, who coauthored Ross’ “Love Hangover” with lyricist Pam Sawyer as well as “You Can’t Turn Me Off (In the Middle of Turning Me On)” for the 1970s trio High Inergy. When Bradford and McLeod left Motown in the 1980s, they launched their own label called Twinn Records. But it’s their days at Hitsville that turned them into legends, says Michelle Coltrane, a singer and McLeod’s niece. Her late mom, Alice Coltrane, was a jazz pianist and harpist and eventually, a swamini. Her stepfather was late jazz great John Coltrane.

“The sorority of women songwriters had to be a close group of ladies,” Coltrane says of her aunt and Bradford. “We are talking about the 1960s. It was groundbreaking for women from that era with families and children [who also had] traditional roles at home. When they left for work in the studio to create under the tutelage of Mr. Gordy, they were in a very competitive arena.”

Coltrane says in those days, Gordy would have several writers compose lyrics to the same song and whichever he chose to be the best one was released.

“I am sure that Marilyn McLeod, Pam Sawyer and Janie Bradford were all capable of writing solo, but teaming up became the tradition and led to many hits with legendary artists,” Coltrane says. “I remember my Aunt Marilyn telling me they received a weekly salary to work for Motown. Which allowed them to have a home, vehicle, pay bills, etc. They had some security while cranking out ideas. Luckily, they found success in a time when the Motown sound was exploding and becoming known worldwide.”

Although the sound of Motown lives on through its classics, Bradford continues to write and give back. Her Heroes and Legends Scholarship Fund or HAL raises money for struggling performing arts students. Bradford also holds songwriting workshops for aspiring lyricists who are just as emboldened as she was at the start of her career.

“Back then, you got with a record company and they would put out the song and they would promote it,” Bradford says. “Now, the kids are going on the web and they’re dropping it on SoundCloud and YouTube and all that. They make their own way. They write whatever they want to write and I think that’s wonderful. They’re not inhibited from getting to the right people.”