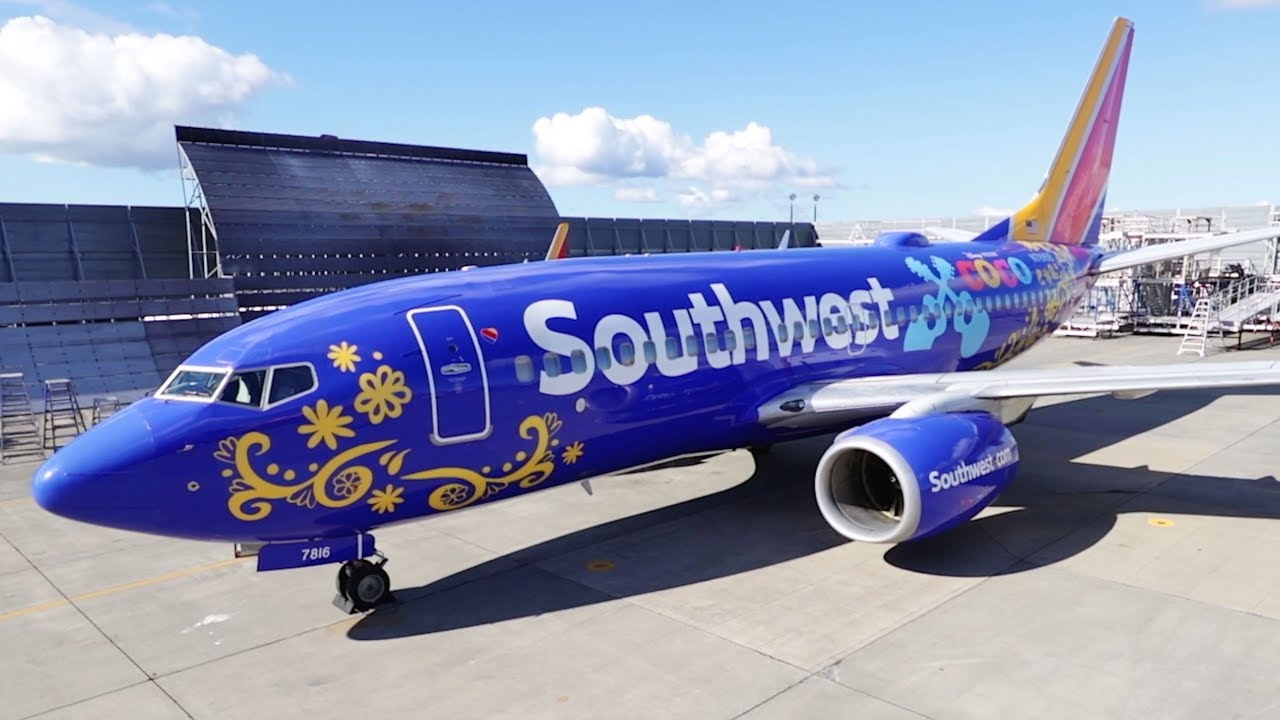 Southwest Airlines Co. celebrated Disney Pixar’s all-new big-screen adventure Coco in high-flying style today, unveiling a Boeing 737-700 aircraft emblazoned with the vibrant Coco logo and artwork inspired by the film. The aircraft will fly among the carrier’s nearly 100 destinations throughout the United States, Mexico, Central America, and the Caribbean through the end of 2017.

As the largest domestic carrier in the U.S. serving more than 115 million passengers yearly, Southwest Airlines connects people every day to what is important in their lives. With Disney Pixar’s Coco, Southwest connects its customers to an all-new story that’s both exciting and inspiring. The film opens in U.S. theaters on Nov. 22, 2017. 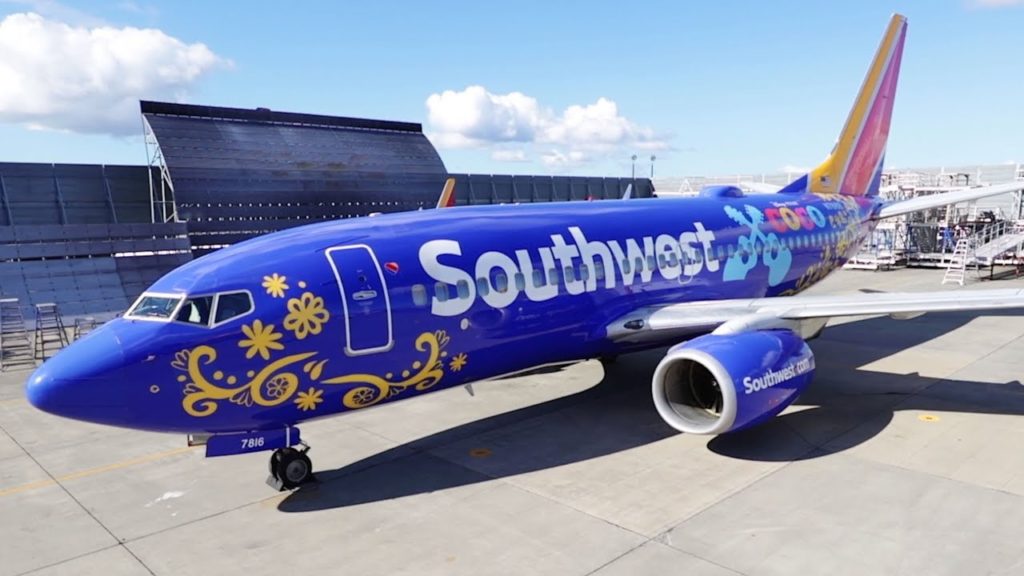 “Southwest specializes in bringing unique and meaningful moments to our Customers,” said Southwest Airlines Vice President Controller and California Executive Leah Koontz at the aircraft unveiling event in Oakland. “Disney Pixar’s Coco centers on the universal themes of heart and family, core values we celebrate every day with our employees and customers.”

Coco is about a boy with big dreams and a strong connection to his family,” says Director Lee Unkrich. “These themes really lend themselves to teaming up with a company like Southwest. And after working for nearly six years to bring this story to life, we were all so excited to see Coco on the side of an airplane.” 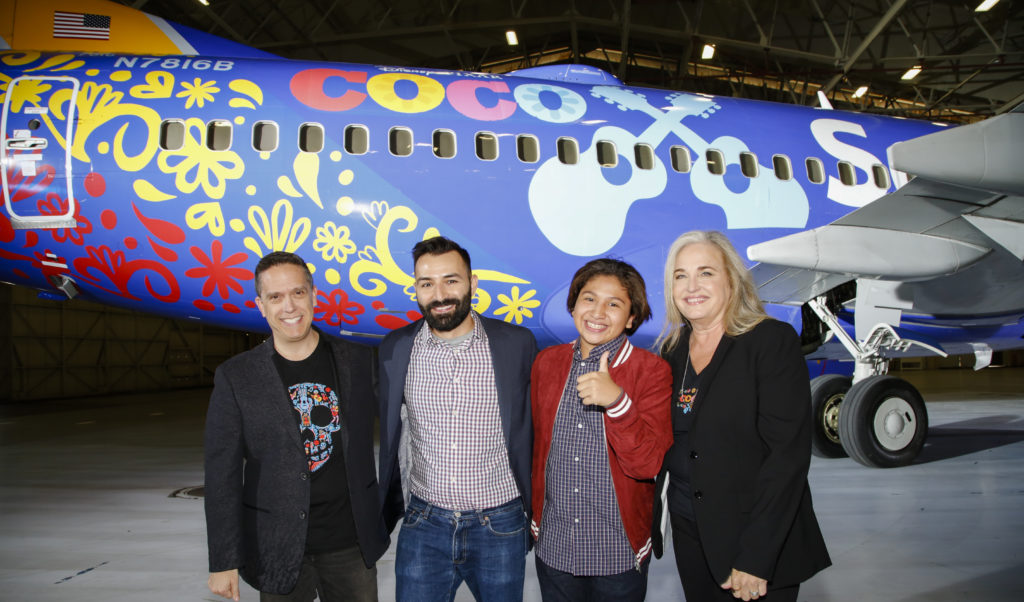 Customers are encouraged to spot the Coco plane and share their photos using #CocoAndSouthwest. Additionally, Southwest is sharing the adventures of Coco with Customers onboard flights beginning November 1st with the launch of the Disney Pixar’s Coco OnDemand Channel, featuring complimentary movie clips and trailers to get everyone excited about Coco in 3D this Thanksgiving. Be sure to tune-in ahead of the film’s November 22nd theatrical debut.

Later this fall the music of Coco will come to life onboard the Coco aircraft with a Live at 35® in-flight concert performance by Anthony Gonzalez, who voices Miguel in the movie. Customers will experience the sounds and culture up-close and in-the-moment as Anthony sings a song from the upcoming film accompanied by a guitarist.