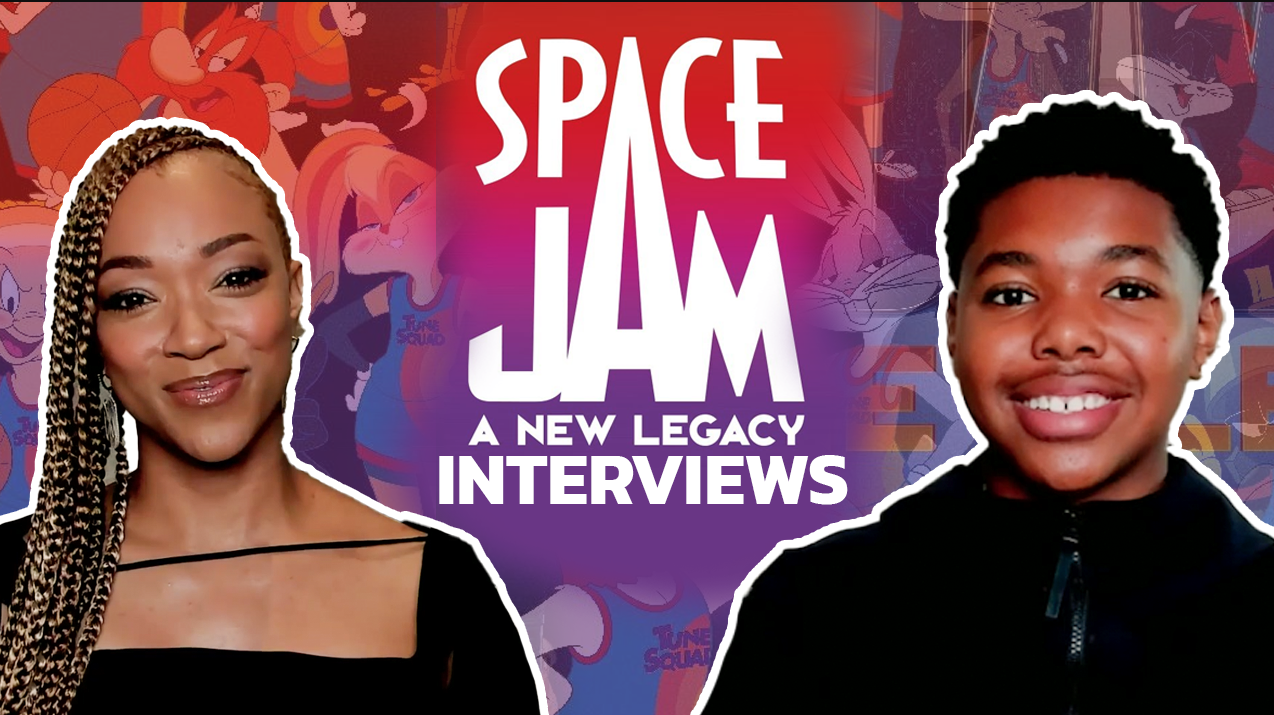 Superstar LeBron James and his young son, Dom, get trapped in digital space by a rogue AI. To get home safely, LeBron teams up with Bugs Bunny, Daffy Duck, and the rest of the Looney Tunes gang for a high-stakes basketball game against the AI’s digitized champions of the court — a powered-up roster called the Goon Squad.