We got the great news that Dear White People is returning for a third season. (There might have been some bad fangirl dancing going on.) This announcement is very strange, though. After the way season two ended, I had to watch a few more times. Sure enough, I found clues.

Now, I got questions.

We’ll have to see what happens between now and Spring 2019.

Dear White People dropped its second season of shows on May 4, 2018, with more intimate stories about the characters. We get to Sam (Logan Browning) deals with life off-campus and a troll harassing her online. The second season also brings some important storylines for the supporting characters. Joelle (Ashley Blaine) finds love in the wrong places, while Troy (Brandon P.  Bell) has an existential crisis. My favorite is Cocoa’s (Antoinette Robertson) story and the momentary glimpse we get of her (almost) future.

There are also some surprise guests that will make your jaw drop! 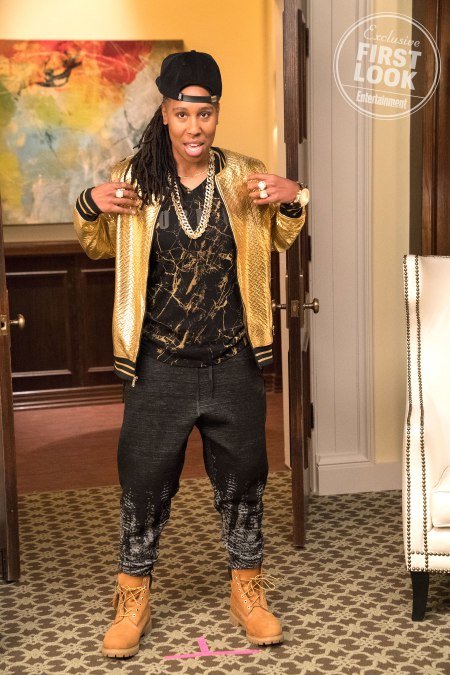 You’ll see what I mean on Netflix.