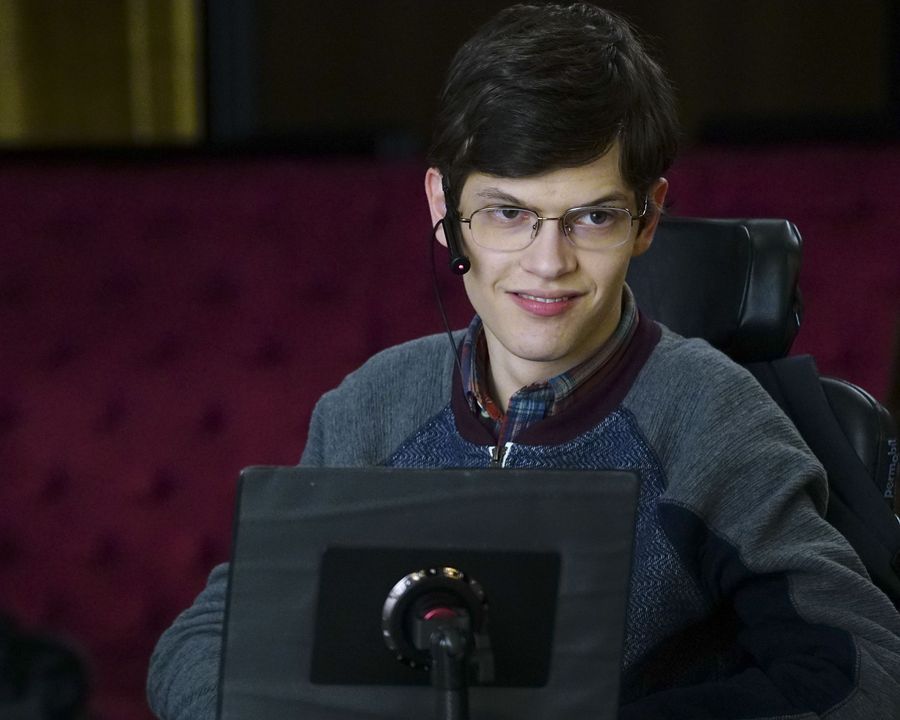 When all else fails, runaway…with the help of your mom. JJ couldn’t get over the fact that his family discussed him, without him being there. Especially since Maya is always saying, he can do anything.

I felt bad for JJ this entire episode. Kenneth made a comical, yet valid point about many buildings, especially apartments, not being handicap accessible. Puts a dim light on the success of people like JJ living on their own. At the same time, it is so easy to be on Maya’s side and want to protect JJ. This episode did an awesome job with an over protective mom and main idea being, you can’t protect your kids forever.

While Maya was helping JJ run away and failing to listen to him, Dylan was hatching plans with the rest of the family. Dylan was amazing this episode with her sarcasm, wit, humor, and all around annoyance with Ray. She came up with an evil genius scheme to get stuff out of Jimmy while also getting Kenneth to open-up about his time as a “flamboyant college basketball star.” Hilarious! Dylan completely trashes her own family for being losers and quickly attaches to Kenneth for his winning mentality.

This episode showed off some great characteristics of each person. Ray will always be the awkward one. Jimmy needs Maya for the heavy stuff and isn’t afraid to admit it. JJ wants to be independent, but at the same time, he wants help. He must figure it out, just like every other teenager. Dylan is and always will be about winning. Kenneth is the best with aid out there. He loves the whole family, just as much as he loves JJ. Maya will always be the loving, protective mom she is. Together this family could rule the world.

When Maya’s protectiveness leads her to a “wheelchair badass,” this is when the reality of how great this show really is hits hard. Sometimes you understand something better when it comes from someone on your level. It was a touching moment to see JJ listening and really understanding what his life could be like versus what he wants it to be like. It was heart-wrenching to see the struggle of independence on both JJ and Maya’s side.

Speechless is showing more depth in the topics portrayed, but keeping the comical aspects when able. It isn’t over the top, and it certainly is eye-opening. I look forward to seeing how the DiMeos progress with the heavy-handed conversations. Stay tuned. 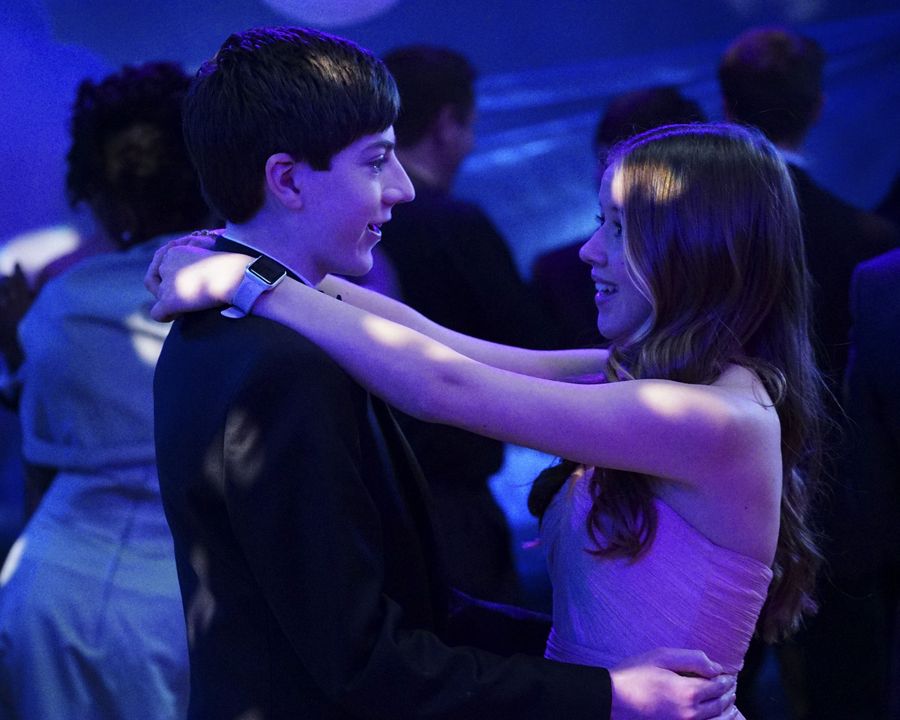 To Kiss or Not to Kiss at ‘Prom’

Prom is supposed to be a rite of passage. A night to remember. But prom wasn’t the main idea in this episode of Speechless. Things started off entertaining with the DiMeos out to dinner at a restaurant. Somehow, with the sensitive hearing of a dog, the DiMeos hear a word that should not be said — the “r” word. They quickly take offense and rise to the occasion of telling the wrongdoer of their misstep. Kenneth was the lucky winner. I didn’t know what the word was until Kenneth mentioned the group saying they were getting ready to “re-tar” their driveway. There it is. The word of the day, “retard.” Not a nice word in any form. It’s an offensive and insulting slang word used in society. All at once this episode took me back to the moment I first realized this word was not okay to say. Back then as a smart aleck kid, I had rebuttals, just like Riley in the episode. But I soon realized the error in my ways and it basically became a no-no in my circle, as with the DiMeo family.

The casual use of a word is more than a difficult fight. I appreciate Speechless for tackling the subject. The DiMeos provide a unique way for dealing with the rest of the world, which I can totally get onboard with. The DiMeo kids, especially Ray, have a way of learning on the job per say. I love that Ray, as the middle kid, is always a step behind the rest. He makes for some interesting arguments amongst adults and the kids. This time, Dylan and Ray went at it because Ray’s hormones were clearly clouding his judgment as he wanted to make out with a pretty girl under the bleachers. I thought it was smart tol help Ray find out what he truly believes, instead of going along with what his family says and does. He ultimately had to choose between a girl and his family.

On a separate note, JJ stepped up and had a reality check of his own. While he was loathing prom because of all the attention he was getting, there was an eclectic group of kids who were hating prom just as much. JJ just wanted to be normal. He is normal, and turns out can help a friend in need by standing out, thanks to Jimmy and his disco ball addition to JJ’s chair. This show pulls of the “high school misfit” theme with not so cliché moves. I enjoyed it.

Meanwhile, at home Judge Kenneth is having fun with a date-fight-night with Maya and Jimmy. Absolutely love this couple. They are romantic in their own quirky ways. Past arguments don’t boil over like normal couples, but past arguments come out on their rare alone time away from the kids. It’s a genius coping method for the DiMeo household. The ultimate laugh out loud is when they have a serious conversation about “where this is going”. Jimmy is befuddled but Maya and Kenneth are having an actual conversation. Not to mention they are showering each other with compliments. It’s fantastic T.V and writing. I think Jimmy and Maya are my favorite couple on television right now.

This show is still so good. I hope the momentum keeps going as we wind down on this first season of a great show. If you are behind, catch up! You are missing out. Tune in Wednesdays only on ABC.