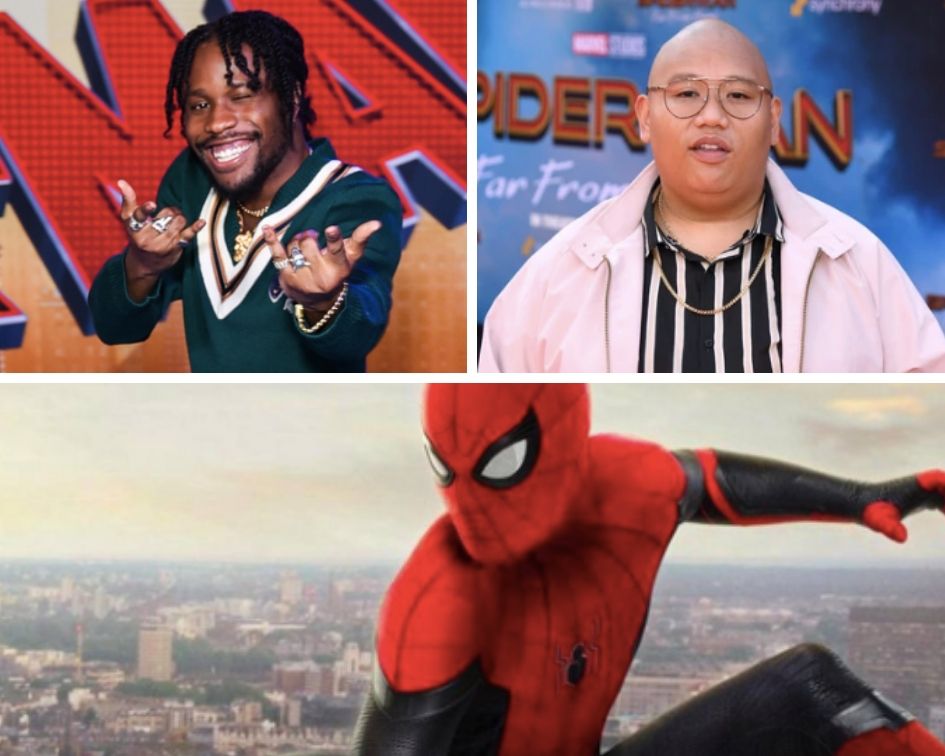 It’s that time of year to start adding to your schedule a list of holiday movies to watch this season and Netflix is bringing its latest called Let It Snow.

Directed by Luke Snellin, when a snowstorm hits a small midwestern town on Christmas Eve, a group of high school seniors find their friendships and love lives colliding thanks to a stranded pop star, a stolen keg, a squad of competitive dancers, a mysterious woman covered in tin foil, and an epic party at the local Waffle Town. Come Christmas morning, nothing will be the same.

Fun Spidey Fact: Shameik Moore and Jacob Batalon both starred in the film featuring the heroic web-slinger Spider-Man. Moore starred in Spider-Man: Into The Spider-Verse as the voice of Miles Morales and Batalon has starred as Peter Parker’s BFF in Spider-Man: Homecoming and Spider-Man: Far From Home. Will web head make a cameo in this flick?