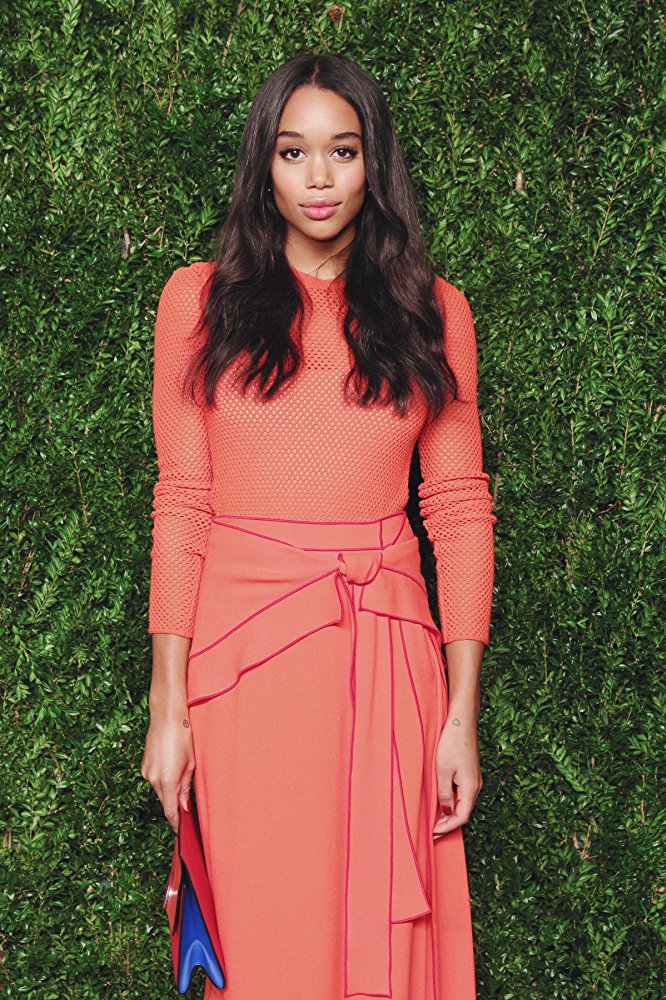 Black Klansman is currently in pre-production. Press release below:

Along with Academy Award® winning director Spike Lee, the film’s screenplay is written by Charlie Wachtel, David Rabinowitz, Spike Lee and Kevin Willmont.  The movie will be produced by the team behind the critically-acclaimed box office smash Get Out – QC Entertainment, Blumhouse Productions and Monkeypaw Productions.

Black Klansman is the story of one man who dared to challenge the Ku Klux Klan and thwart its attempts to take over the city.  Police Detective Ron Stallworth (Washington) was at the center of an undercover investigation that reached the heights of the organization. Stallworth miraculously gained status in their ranks – the shocking fact in this incredible story is Stallworth is an African American man.

Black Klansman is being produced by Sean McKittrick, Raymond Mansfield, Shaun Redick, Jason Blum, Jordan Peele and Spike Lee.  QC’s Edward H. Hamm Jr. will serve as Executive Producer.  Focus President of Production Josh McLaughlin will supervise the project for the company. QC Entertainment have been developing the screenplay and project over the last two years.