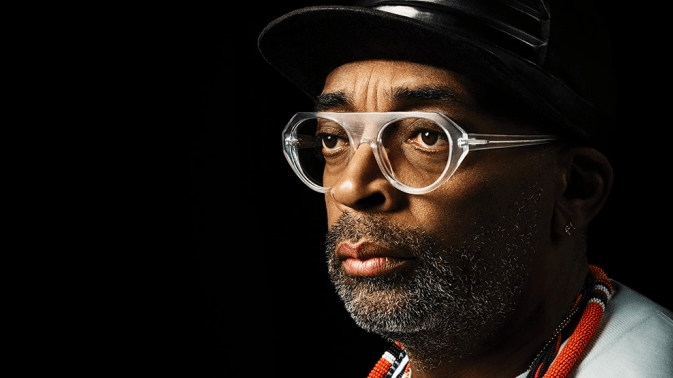 David Byrne is a Scottish musician released an album in 2018: American Utopia which became the inspiration and foundation for Broadway Production. This is not his first time combining music and film, having Here Lies Love.

“Spike and I have crossed paths many times over the years, obviously I’m a huge fan, and now finally here was an opportunity for us to work together,” Byrne stated. “I am absolutely thrilled with the result. The Broadway show was a wonderful challenge as well as an opportunity — it was a joy to perform and, well, best to let the quotes speak for themselves. Thrilled that this show and the subjects it addresses will now reach a wider audience.”

This is unique for Spike Lee and his usual audience, as Broadway is not included in his filmography.

“It is my honor and privilege that my art brother, Mr. David Byrne, asked me to join him in concert, to invite me into his magnificent world of American Utopia,” Lee stated. “And dat’s da ‘once in a lifetime’ truth, Ruth. Ya-dig? Sho-nuff. Peace and love. Be safe.”

Fans can look forward to features from Byrnes’s career joined by some of the Talking Heads’ popular songs. Included in the production is an 11-person ensemble captured by 11 operators hired by Lee himself.