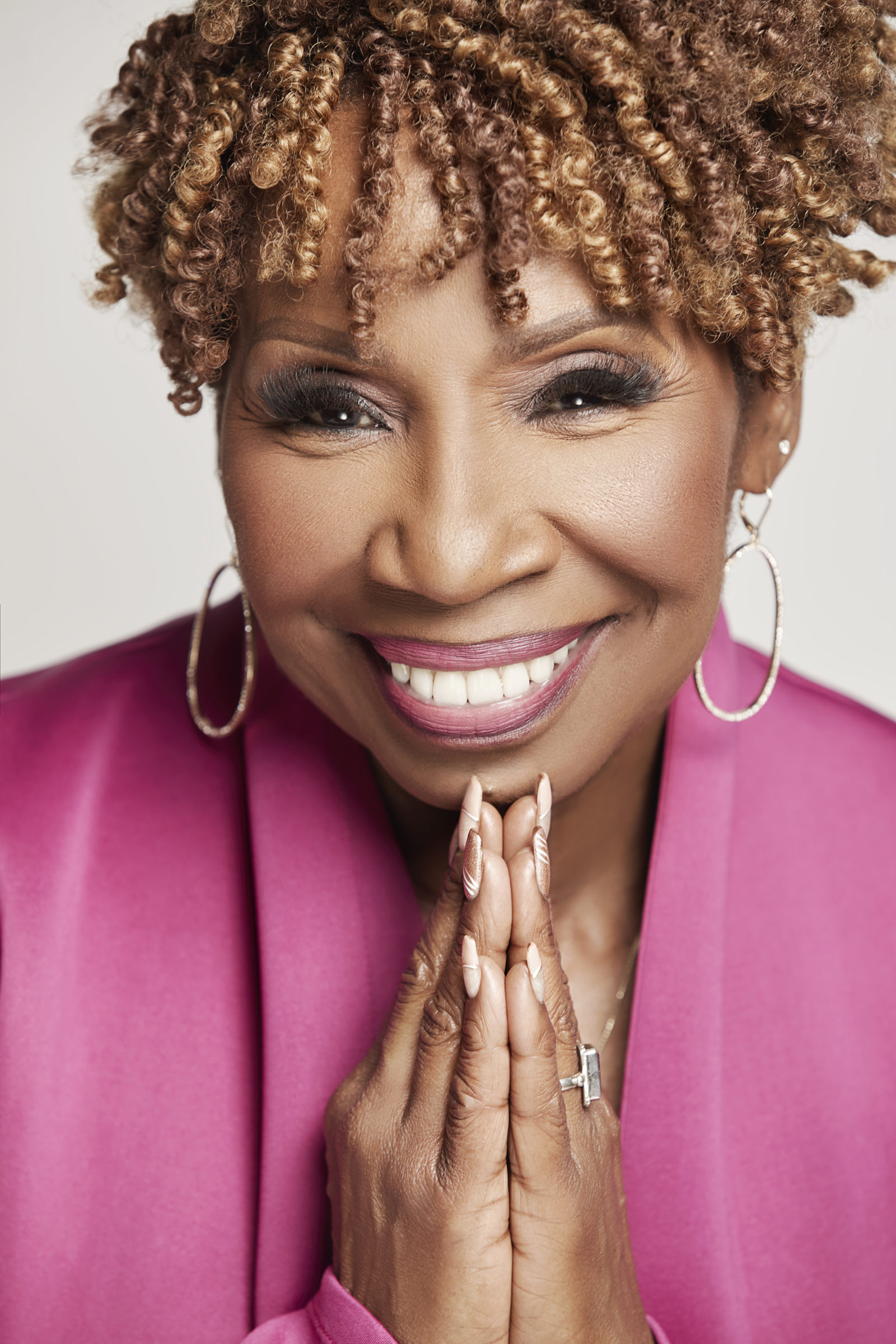 “The R Spot” will offer listeners an opportunity to engage in conversations that will examine, explore, dissect and investigate relationship issues, before and after a crisis, all under the guidance of Vanzant.

In a press release from Shondaland, “The R Spot” is described as follows: topics are not limited only to romantic relationships, rather relationships of all kinds and its commonly-experienced challenges. The intention is to learn how to be better as individuals so that we can behave and feel better in every area of our lives in a way that will impact and improve every relationship.

Listeners will have the opportunity to submit their relationship questions directly to Vanzant for the chance to have them featured and addressed in an upcoming episode.

Iyanla Vanzant is best known as the host of the hit OWN series Iyanla, Fix My Life, which recently completed its 10th and final season. From welfare mother to New York Times best-selling author, from the Brooklyn projects to Emmy Award winner, from broken pieces to peace, Iyanla is one of the country’s most celebrated writers and public speakers, and she’s among the most influential, socially engaged, and acclaimed spiritual life coaches of our time. Dedicated to facilitating the growth and evolution of human consciousness, Iyanla’s body of work spans over three decades and includes 15 published books, six New York Times best-sellers (translated into 23 languages and with sales exceeding eight million copies), CDs, television, radio and stage performances.

Shondaland Audio is the home for entertaining, inclusive, and informative podcasts. They aim to tell new stories and foster discussions that allow the audience to feel seen no matter who they are. Comprised of both scripted and unscripted podcasts, the various series encourage our storytellers to bring their unique voice and perspective to a wide array of topics and conversations.

Iyanla Vanzant Wraps Up Her Final Season of ‘Iyanla: Fix My Life’